Amid the coronavirus pandemic, some colleges are increasing tuition while reducing traditional learning options, and others are freezing or lowering tuition.

Since the mid-March outset of coronavirus in the United States, colleges have increased tuition, some citing extra costs and potentially lower enrollment. One university is imposing a $50 “COVID-19 fee.” Referencing greater economic strain, others are giving free tuition with some reducing tuition, one college is slashing their tuition in half. (RELATED: Gov. Cuomo’s Order Sent More Than 6,000 Coronavirus Patients Into Nursing Homes, Officials Say) 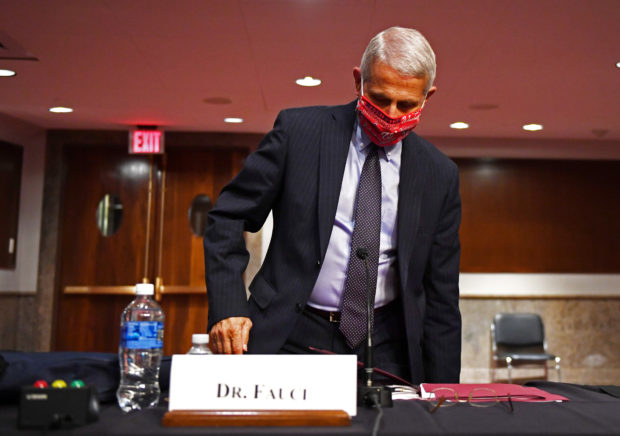 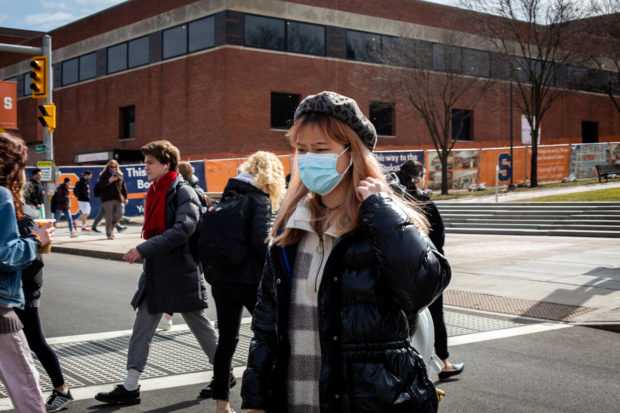 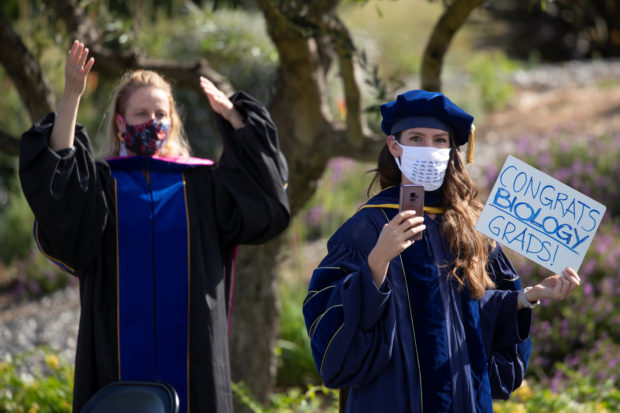