MSNBC was reportedly in talks with Reid about bumping her into an evening slot, according to The Wall Street Journal June 24. The move has since become official, according to NBC News.

The political analyst and prior weekend host’s new show is called “The ReidOut.” The move fills former MSNBC host Chris Matthews’ 7 p.m. spot after he retired in March following multiple controversies. Her weekend show “AM Joy” will have various hosts until a permanent replacement is named, which is slated to be in the fall, NBC News reported.

“Evening and prime-time news has been a universe of white men really since I was growing up,” Reid said in a statement to The New York Times. “For somebody who grew up as a nerdy kid obsessed with news, watching ‘Nightline’ and ‘Meet the Press,’ the idea of being a part of that family has always just been kind of overwhelming…I am a Black mom, a Black woman, a Black daughter.”

“I am also a journalist who can conceptualize that pain from a unique point of view. Every day I’m in this job, I’m very conscious of that responsibility to make that collective voice heard. It’s unique to do that as a Black woman.” (RELATED: MSNBC’s Joy Reid Compares Trump Support To A ‘Racial And Religious Cult Of Personality’) 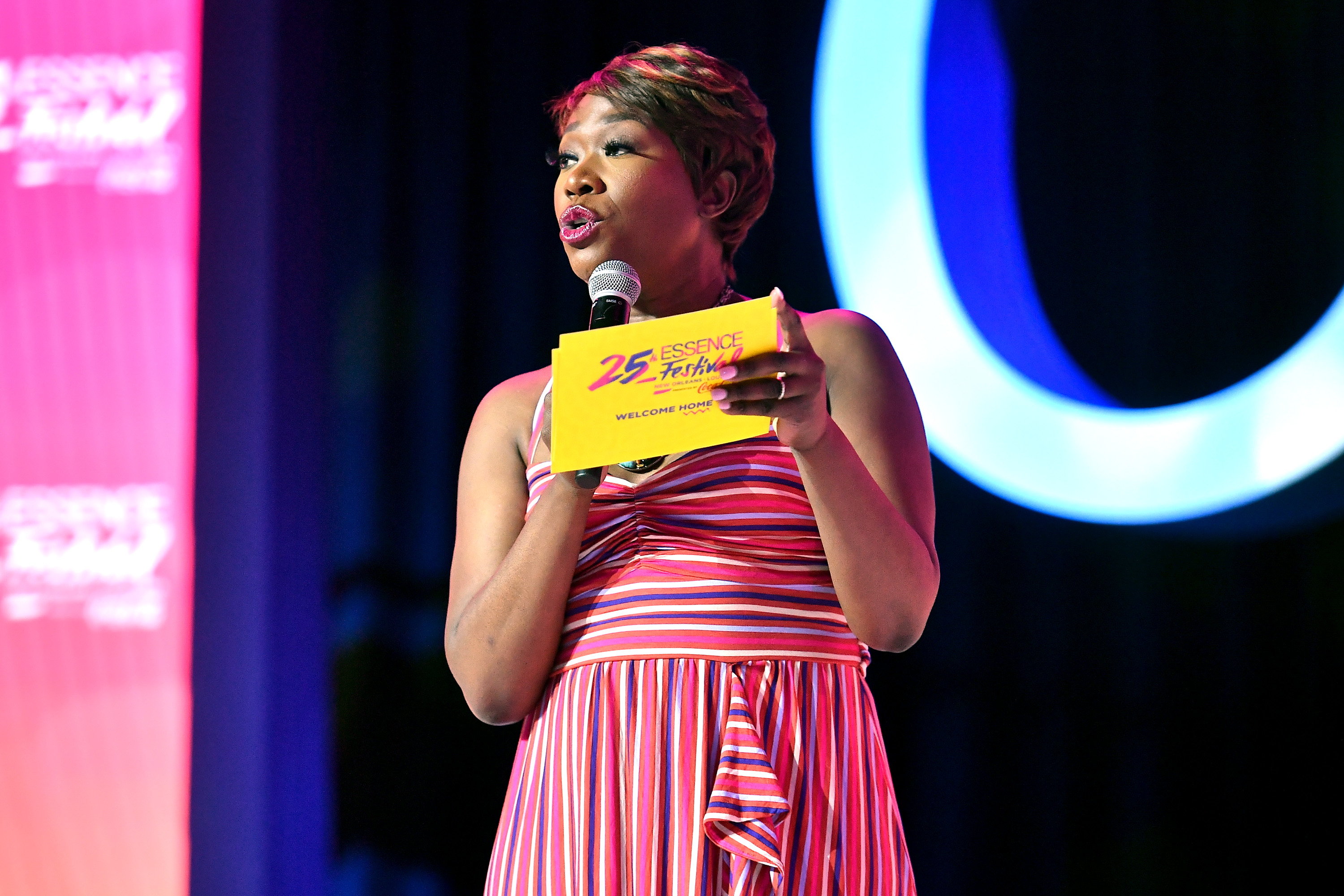 Reid faced backlash in 2018 after anti-gay blog posts she wrote earlier in the 2000s came to light. The political analyst first claimed that they weren’t hers, saying that she “genuinely” doesn’t believe she “wrote those hateful things. Reid did, however, acknowledge similar tweets and apologized for them.

“It’s two years ago, so I don’t spend a whole lot of time thinking about that old blog,” Reid told the NYT during an interview Wednesday. “What I genuinely believe is that I truly care about the L.G.B.T. people in my own life. I care about being a good ally, a good person, and making sure that my voice is authentic, that I can make a difference.”