An attorney representing The Satanic Temple has threatened to sue Mississippi if the phrase “In God We Trust” is added to the new state flag without a reference to Satan.

The law establishes a commission to redesign the flag for Mississippi residents to vote on in November. The phrase “In God We Trust” will be featured in the new design, according to The Hill. (RELATED: IRS Grants The Satanic Temple Tax-Exempt Status) 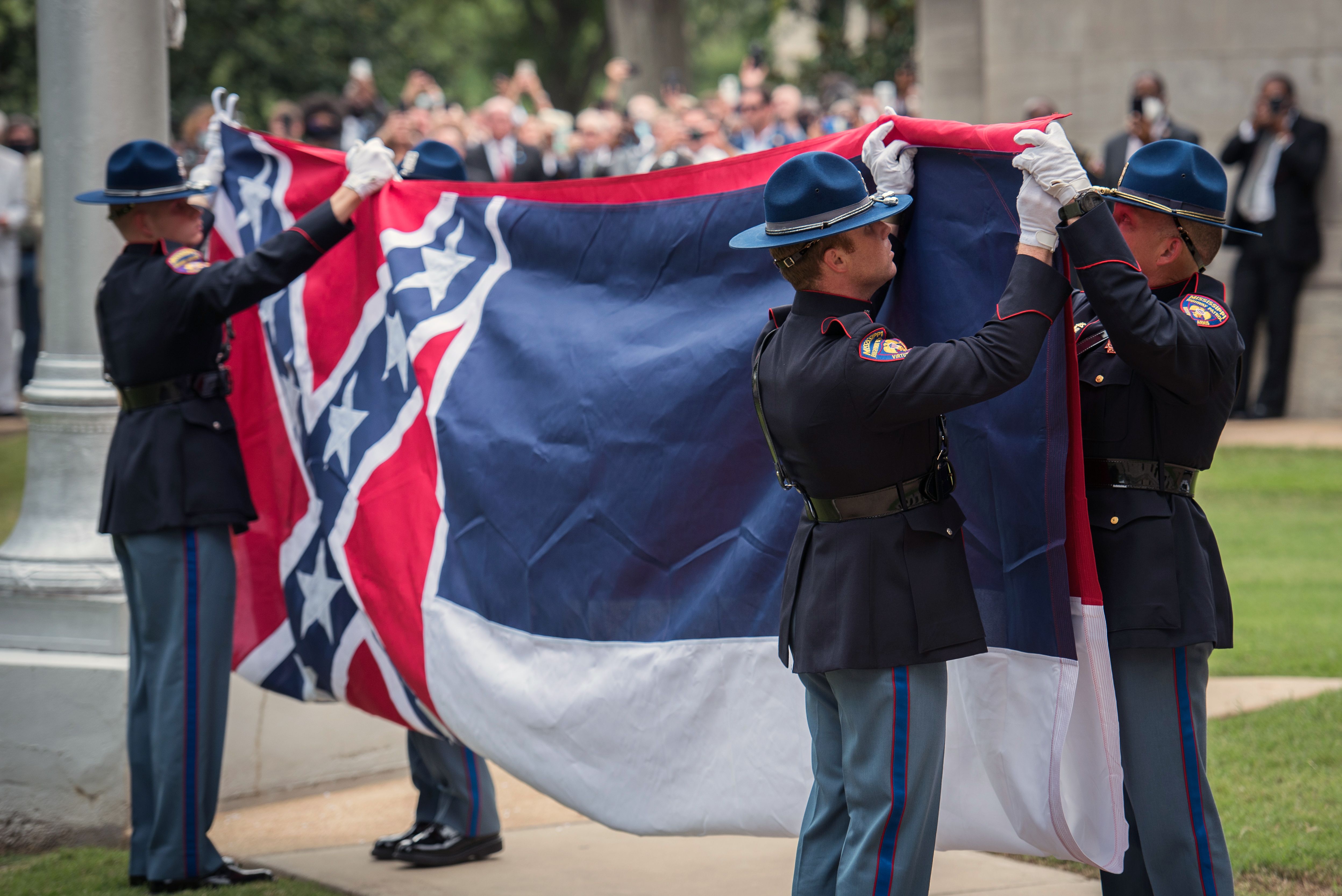 Marc J. Randazza, the attorney representing the Satanic Temple, wrote in a letter to Mississippi Attorney General Lynn Fitch saying, “removing one divisive symbol of exclusion only to replace it with a divisive phrase of exclusion does not eliminate exclusion, but rather moves it from one group to a collection of others.”

“My client would like to suggest that if Mississippi is going to place a religious phrase on its flag, it should include reference to Satan,” Randazza added. “Before you hand wave this idea away, I would like to draw your attention to the seven tenets of the Satanic Temple. The Seven Tenets seem to be more consistent with Mississippian values than even the Ten Commandments.”

The letter concludes with warning to the attorney general that “should the state of Mississippi insist on placing this exclusionary religious phrase on its flag, we do intend to file suit and seek injunctive relief against this act.” (RELATED: Top 20 US Company Cozies Up To Satanism)

The Satanic Temple maintains they do not worship Satan, and instead rejects “tyrannical authority, advocate practical common sense, oppose injustice, and undertake noble pursuits”, according to their website.