An overwhelming 67 percent of respondents said they disapproved of Trump’s “oversight” of the country’s coronavirus pandemic response. The same percentage also said they disapproved of the president’s response to recent racial unrest sparked by the deaths of George Floyd, Breonna Taylor and other black Americans. A recent poll from The Guardian found that 92 percent of respondents viewed racism as a problem and 89 percent answered the same when asked about police violence. (RELATED: Trump Trailing Biden Significantly In 6 Key Battleground States He Won In 2016) 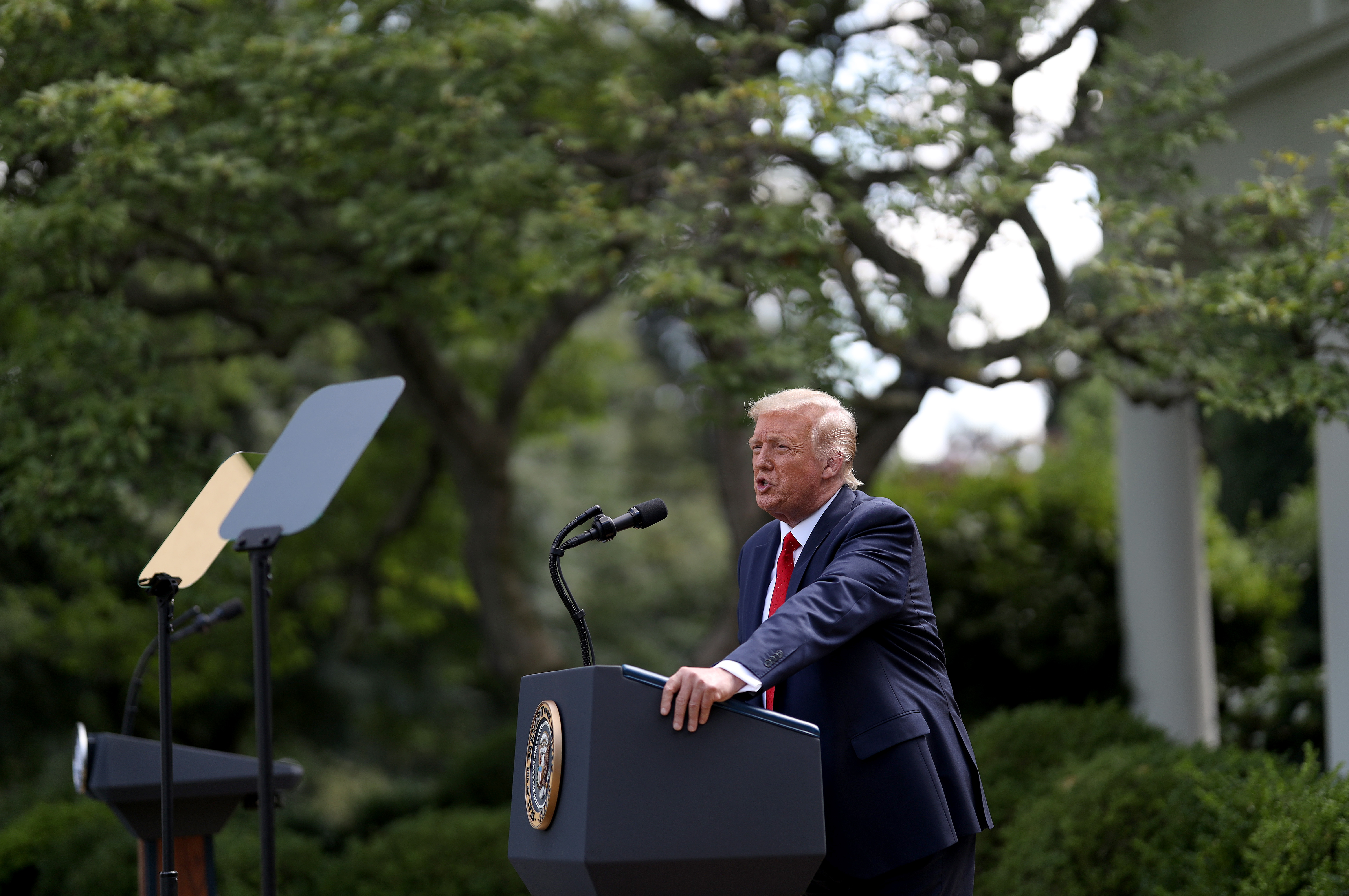 Trump’s handling of these two crises has allowed former Vice President Joe Biden to open a double-digit lead in most 2020 election polls. Additionally, a poll from the New York Times and Sienna College showed Trump trailing Biden in Arizona, Florida, Michigan, North Carolina, Pennsylvania and Wisconsin — six key battleground states he won in 2016. Florida was the closest contest, but Biden still leads Trump by 6 points. Trump would likely need to win all 6 to guarantee reelection.

The betting markets also overwhelmingly favor Biden at this point in the election cycle.

Trump frequently talks about the inaccuracy of polls and points to 2016 metrics that showed him trailing former Secretary of State Hillary Clinton by a significant margin heading into November. He also holds sizable advantages over Biden in many polls on both economic issues and general enthusiasm of supporters. Trump voters overwhelmingly say they are enthusiastic about voting for him specifically, while many Biden supporters say they are voting for him to remove Trump from office.

ABC conducted its poll in conjunction with Ipsos from July 8-9. 741 survey participants were reached by phone, and the poll has a margin of error of 4.1 points.