An analysis by the Associated Press found that the U.S. Roman Catholic Church lobbied to become one of the top beneficiaries from the Paycheck Protection Program (PPP), which also helped companies backed by celebrities, billionaires, state governors and members of Congress.

Catholic dioceses, parishes, schools and other ministries have so far received approval for at least 3,500 forgivable loans totaling up to $1.4 billion in tax-payer funded coronavirus relief, used in part to reimburse dioceses forced to payout settlements, or seek bankruptcy protection, due to clergy sexual abuse cover-ups, according to the AP.

Since the government’s data didn’t name smaller churches that received under $150,000 and only included ranges instead of exact loan amounts the number could have possibly even been as high, or exceeded, $3.5 billion, the analysis stated.

President Donald Trump was reportedly persuaded to alter the Small Business Administration’s rule that typically disqualifies loan applicants with more than 500 workers, something that would have made many Catholic dioceses ineligible, said the AP’s analysis. Federal records indicated that Catholic Charities USA (CCUSA), a social service agency of the church, and other Catholic leaders paid $50,000 to lobby Congress for nonprofit eligibility under the CARES Act and for other issues, according to the AP. 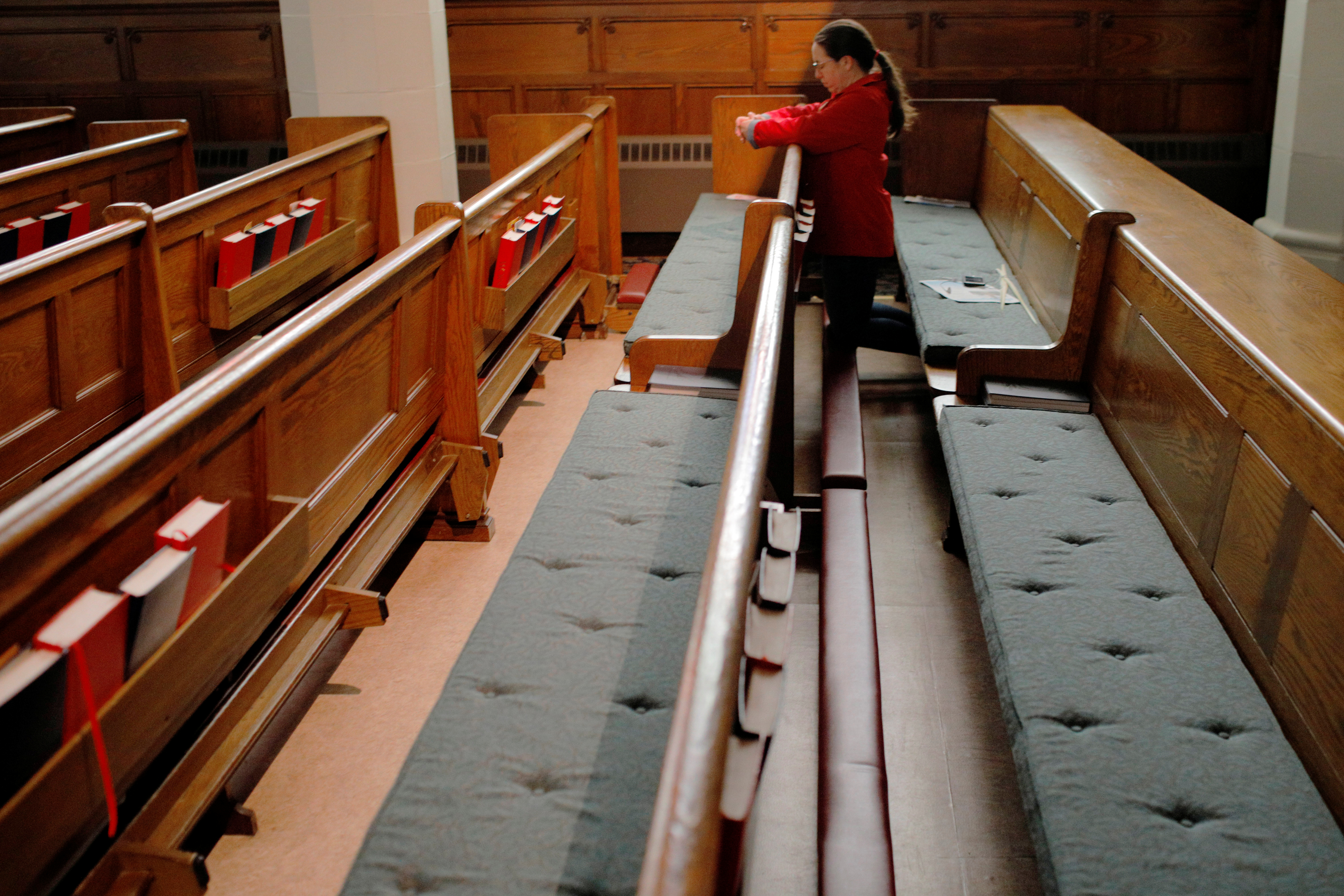 Churches and faith-based organizations are typically unable to receive SBA loans but the PPP was open to all religious groups, and many of them took advantage of the program’s forgivable loans, said the AP. (RELATED: Largest Catholic Church In North America Closes Doors For The First Time In Nearly 100 Years)

While shelter-in-place orders certainly disrupted typical church revenue streams, part of their deficit problems were also self-inflicted from large payouts due to clergy sexual abuse settlements and other liabilities. Forty dioceses that have spent hundreds of millions of dollars in the past few years paying victims through compensation funds or bankruptcy proceedings also were approved for about $200 million in PPP loans, though the AP believes the value is much higher.

The AP believes their loan numbers far under count the extent of what the Catholic Church received. The Diocesan Fiscal Management Conference, which is an organization of Catholic financial officers, surveyed members and reported that about 9,000 Catholic entities received loans, which is nearly three times the number of Catholic recipients the AP was able to identify.