Ricky Gervais came out against cancel culture Friday, saying that his award-winning show “The Office” would have suffered if it was released today.

He said in an interview with Times Radio that now, the show “would suffer because people would take things literally,” the Evening Standard reported. (RELATED: Comedian Ricky Gervais Reflects On Epic Golden Globes Speech Aimed At Hypocritical Celebrities)

“There are these outrage mobs who take things out of context,” he added, and when it comes to comedy, “the BBC have got to be more and more careful.” 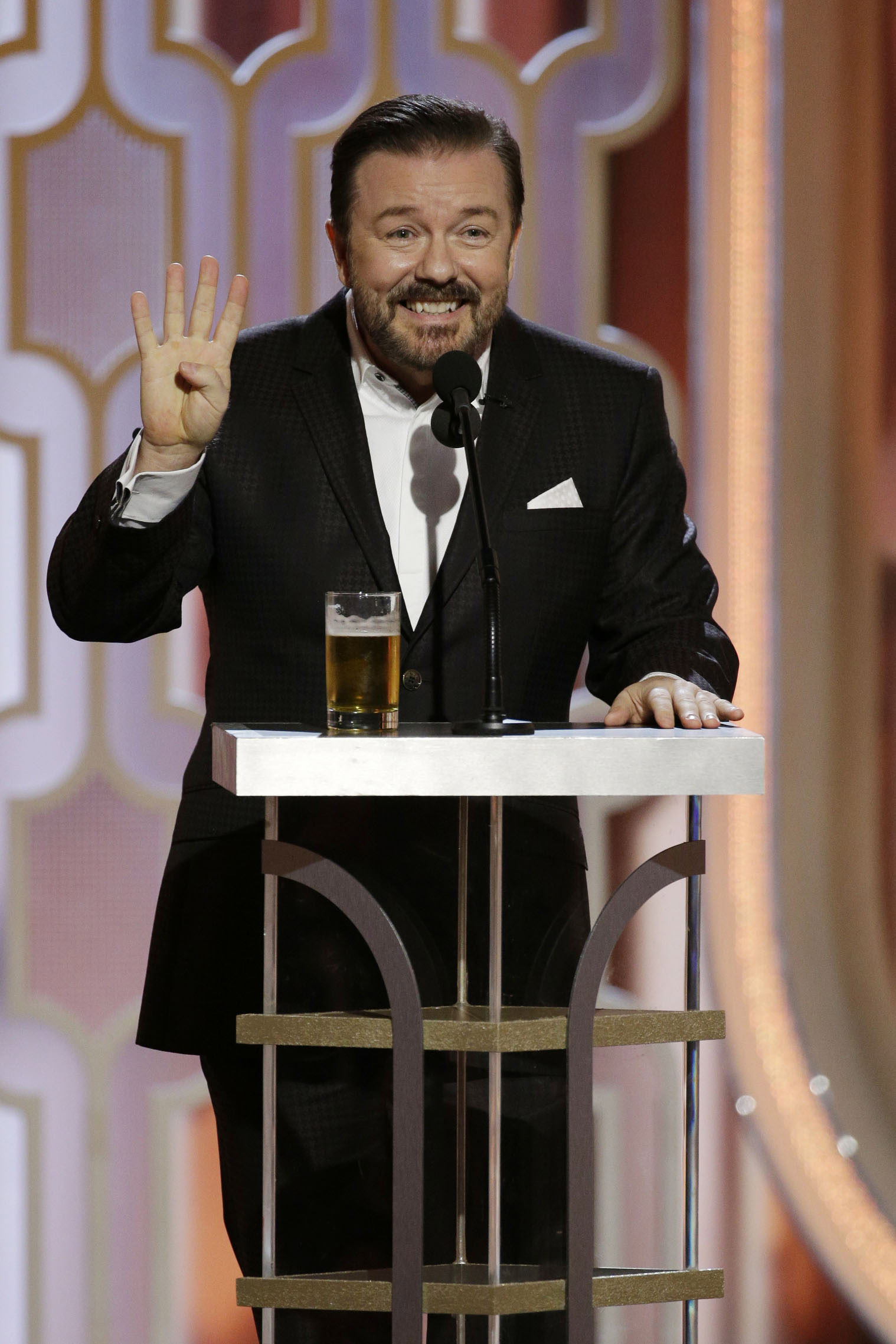 “This was a show about everything – it was about difference, it was about sex, race, all the things that people fear to even be discussed or talked about now, in case they say the wrong thing and they are canceled.”

Gervais wrote and directed the 2001 British comedy, in which he also played that main character, David Brent. The show centers around David’s awkward and sometimes inappropriate jokes, which his staff grudgingly puts up with to get a paycheck.

“People want to keep their jobs, so would worry about some of the subjects and jokes, even though they were clearly ironic and we were laughing at this buffoon being uncomfortable around difference,” Gervais said. “I think if this was put out now, some people have lost their sense of irony and context.”

Gervais made headlines when he hosted the Golden Globes in January. The comedian called out Hollywood elites, telling them “you’re in no position to lecture the public about anything. You know nothing about the real world.” The speech garnered millions of views on social media.

He also mocked celebrities for their “I Take Responsibility Campaign” video, in which they made an anti-racism public service announcement.

“Terrible lack of diversity in this video,” he joked.

“I genuinely think I don’t do anything that deserves to be canceled,” Gervais said. “Some people now don’t care about the argument or the issue, they just want to own someone, they want to win the argument.”