The blacklist was imposed under the Global Magnitsky Act, which allows the U.S. government to sanction human rights offenders by freezing their assets, banning them from the U.S. and cutting off business ties, Reuters reported. Chen is the highest ranking Chinese official to have been targeted by American sanctions so far. 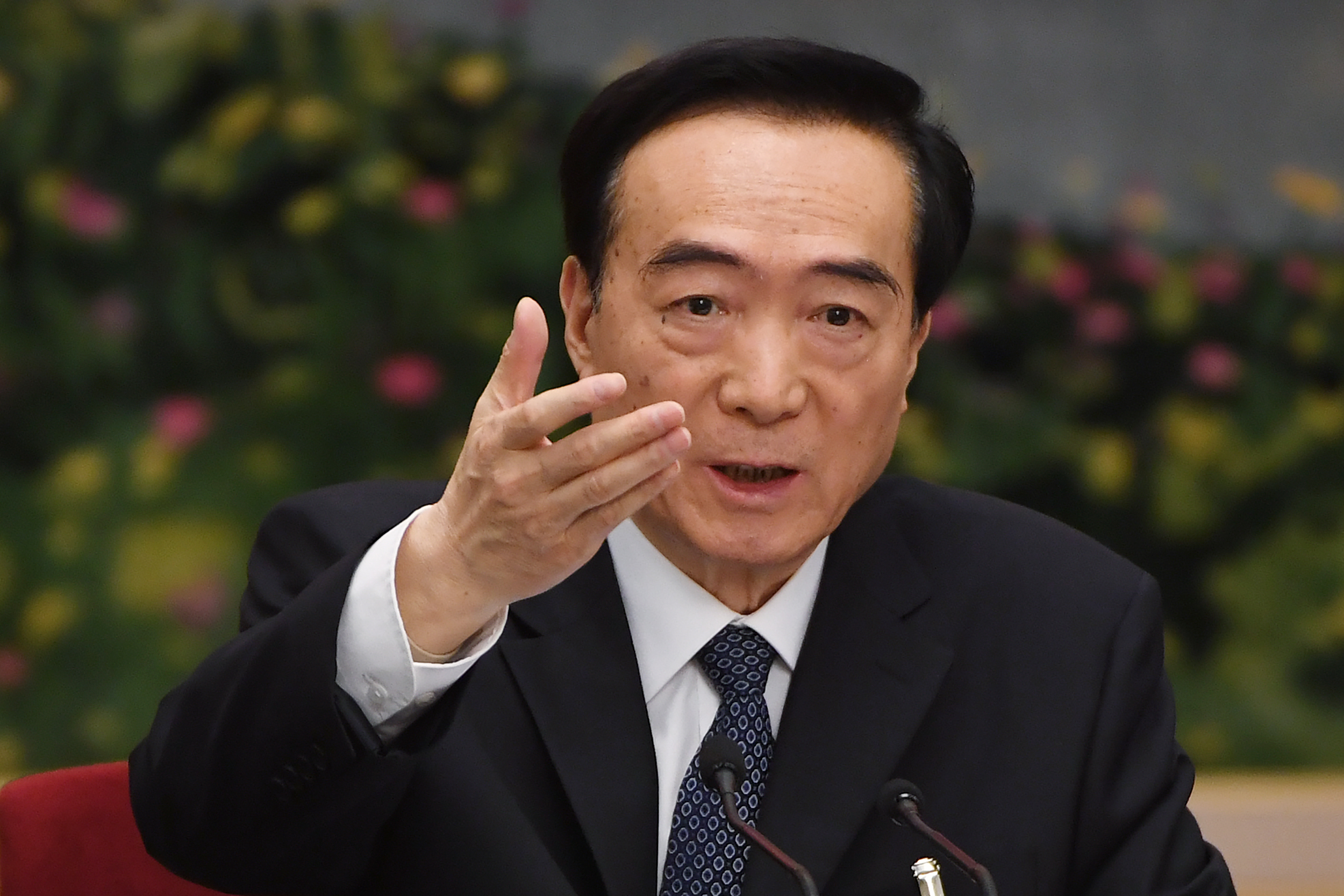 “The United States is taking action today against the horrific and systematic abuses in Xinjiang and calls on all nations who share our concerns about the CCP’s attacks on human rights and fundamental freedoms to join us in condemning this behavior,” Pompeo said.

Earlier this month, U.S. Customs and Border Patrol seized a 13-ton shipment of human hair from Meixin Hair Product Co. Ltd. in southern Xinjiang. The U.S. government reported that the hair and other products were linked to Uighur forced labor camps. Major companies like Nike have also been accused of relying on Uighur forced labor camps, according to The Washington Post.

Foreign ministry spokesman Zhao Lijian said during a press conference Friday that China would take “reciprocal measures” in response to the blacklist.

Zhao also denounced Pompeo and urged the U.S. to “immediately rescind its wrong decision and stop making any remarks or moves that interfere in China’s internal affairs and undermine China’s interests.”

“Xinjiang affairs are entirely China’s internal affairs. The US has no right and is in no position to intervene,” Zhao said.