“Happening now: A body has been found at Lake Piru this morning,” a tweet from the Ventura County Sheriffs office read. The post was noted by the Hollywood Reporter in a piece published Monday.

A body was recovered at Lake Piru, the site where Glee actress #NayaRivera went missing Wednesday while boating with her 4-year-old son https://t.co/J8qVOm1BnS

“The recovery is in progress,” the tweet went on. “A news conference will take place at 2 pm at the lake.” (RELATED: Chinese Journalists Keep Disappearing. This Congressman Wants Answers)

Happening now: A body has been found at Lake Piru this morning. The recovery is in progress. A news conference will take place at 2 pm at the lake.

The 33-year-old actress was last seen heading to the lake for a day on the water with her four-year-old son last Wednesday. Hours later authorities discovered the actress‘ boat with her son all alone. 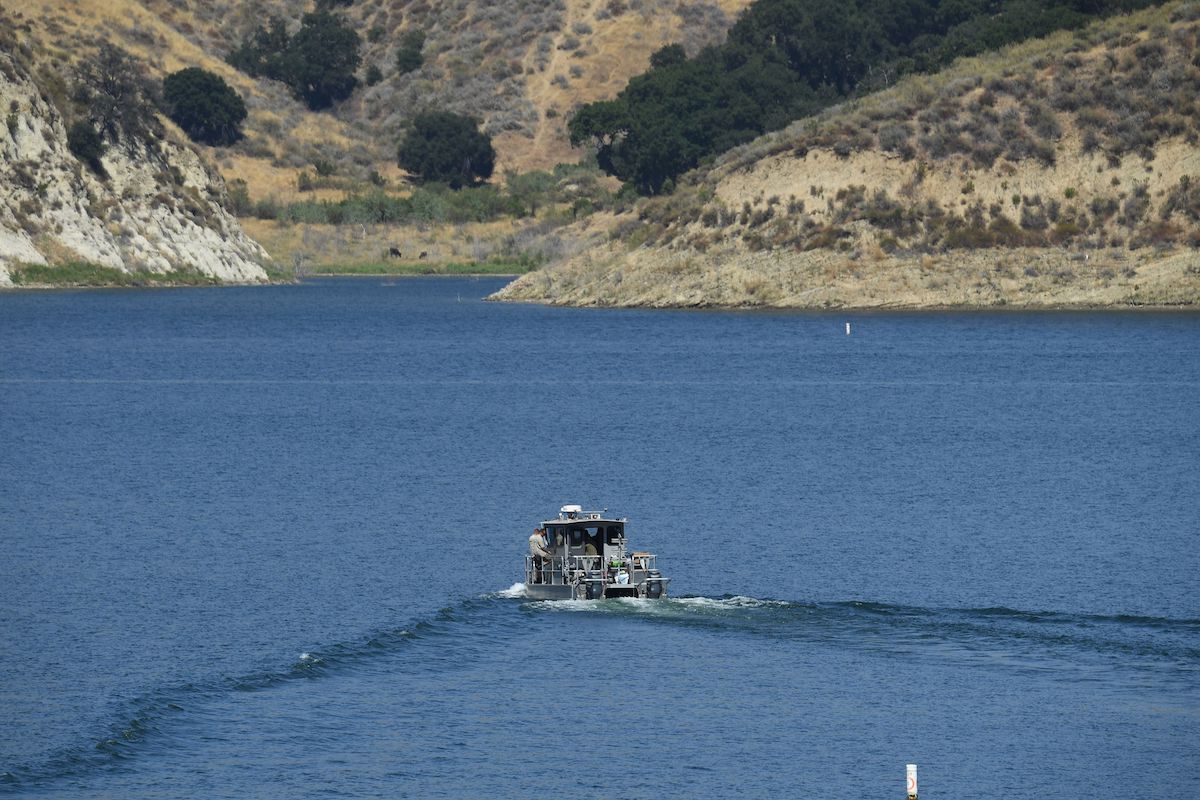 A massive search began over the next few days with the help of dive teams from all over the area, including Los Angeles County Sheriff’s Department, Tulare County and San Luis Obispo County’s sheriff’s offices.

Officials have said they believe Rivera most likely drowned and have called it a “tragic accident.

“Multiple teams of professional search [and] rescue personnel are actively searching Lake Piru for clues to the location of Naya Rivera,” a tweet from the sheriff’s department last Thursday read.

“With over 80 people involved in the search right now, we are using helicopters, boats, ATV vehicles, and ground personnel to try and locate her,” it added. “We have mutual aid for specialized dive teams en route from Los Angeles County, San Luis Obispo County, and Tulare County.”

The post continued, “We will keep you posted with any updates as we learn them. Our hearts and prayers go out the all of the family and friends of the Rivera family.”