A former prosecutor in Robert Mueller’s special counsel will release a memoir detailing the “hard truth” surrounding the investigation into President Donald Trump’s campaign and Russia.

The Justice Department’s former head of criminal fraud division, Andrew Weissmann, announced the release of  his new book “Where Law Ends: Inside the Mueller Investigation” for September 29, according to the Associated Press. The memoir will detail the special counsel’s clashes with the White House, and shines light on some of the choices made. (RELATED: Trump Says ‘Conflicted’ Mueller Is Leading ‘An Illegal Investigation’)

“I felt it was necessary to record this episode in our history, as seen and experienced by an insider,” Weissmann told AP. “This is the story of our investigation into how our democracy was attacked by Russia and how those who condoned and ignored that assault undermined our ability to uncover the truth. My obligation as a prosecutor was to follow the facts where they led, using all available tools and undeterred by the onslaught of the president’s unique powers to undermine our work.” 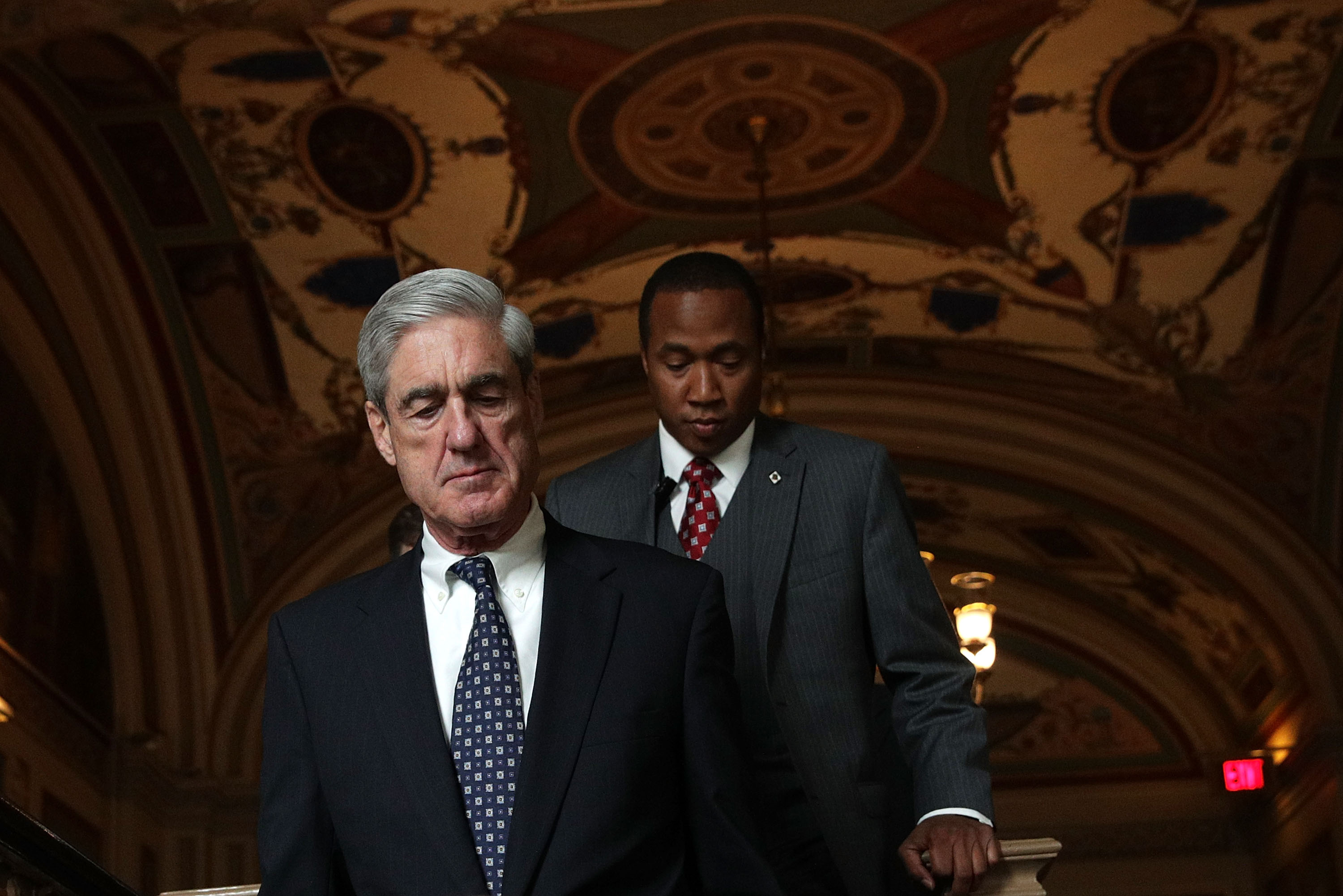 He added, “I am deeply proud of the work we did and of the unprecedented number of people we indicted and convicted — and in record speed. But the hard truth is that we made mistakes. We could have done more. ‘Where Law Ends’ documents the choices we made, good and bad, for all to see and judge and learn from.”

The Mueller Investigation has largely disappeared from the headlines after the Senate acquitted the president earlier this year. The convictions of Paul Manafort and Roger Stone were a result of Mueller’s probe into the Trump campaign’s ties with Russia. (RELATED: Lindsey Graham Says He’ll Grant Request For Mueller Testimony)

After Trump commuted the sentence of Stone on Friday, Robert Mueller wrote a rebuke of the president’s decision to save his former political advisor from serving his prison sentence in a Washington Post op-ed. South Carolina Republican Sen. Lindsay Graham announced Sunday he would officially approve the Democrats’ request to have Mueller testify before the Senate Judiciary Committee after the op-ed’s release.