South Africa has banned the sale of alcohol Sunday as the country attempts to contain the spread of coronavirus.

President Cyril Ramaphosa said that the ban on alcohol would take pressure off of the national healthcare system, per the BBC. This is the second time this year that alcohol sales have been banned in South Africa. (RELATED: Study Finds Coronavirus Immunity Could Be Lost In Months)

“There are a number of people who have taken to organising parties, who have drinking sprees, and some who walk around crowded spaces without wearing masks,” Ramaphosa said in a public address obtained by the BBC.

In addition to banning the sale of alcohol, South Africa reportedly also extended a curfew from 9 pm to 4 am and extended the state of emergency in the country until August 15. Masks are now also required by law to be worn at all outside locations, according to the BBC. 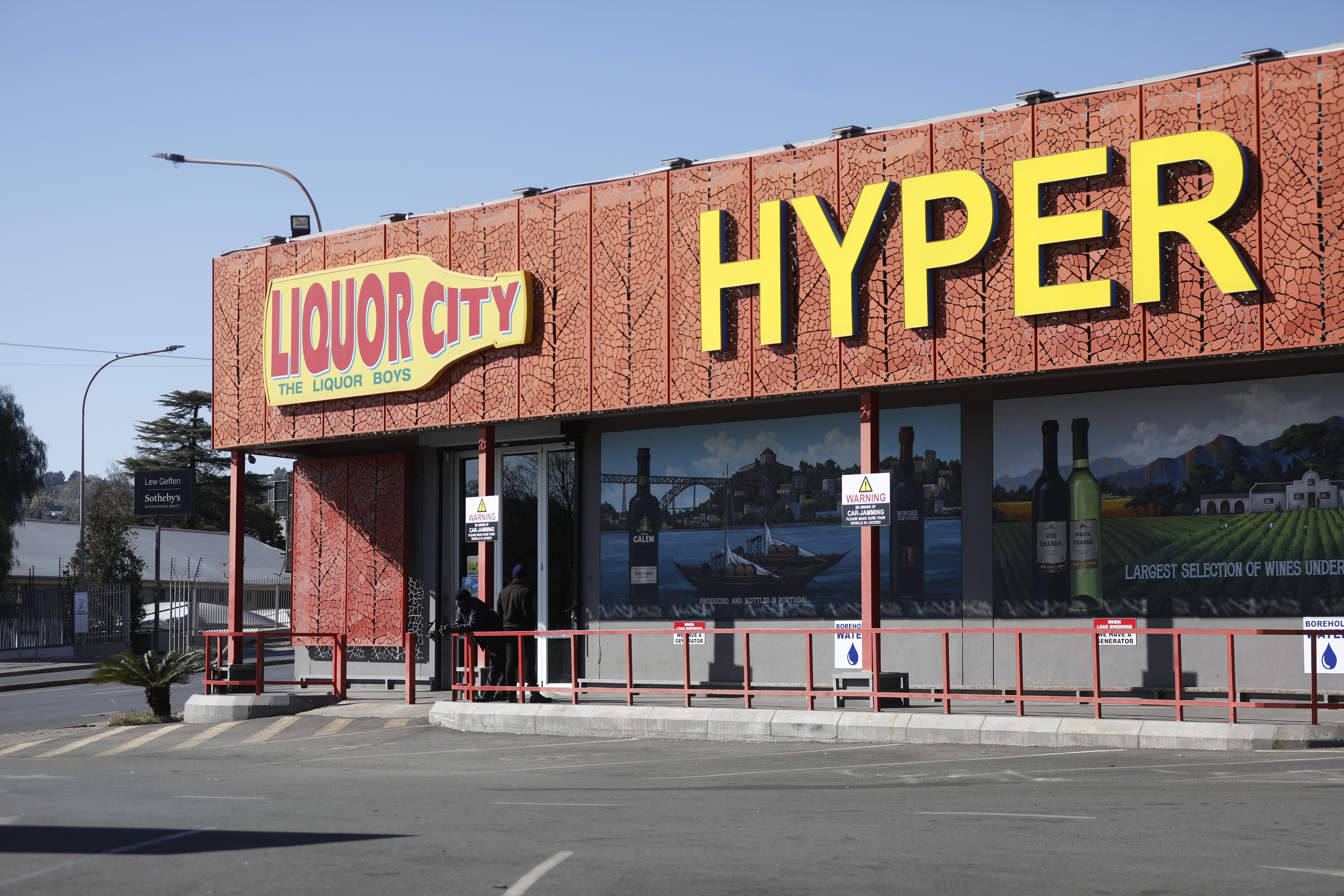 The ban on alcohol sales were first created to stop drunken fighting, domestic violence and weekend binge-drinking prevalent across the country, reported BBC. Officials reportedly said that the measure worked to stop emergency hospital admissions but winemakers and brewers complained that they were being forced out of business.

South Africa has recorded over 275 thousand cases from the coronavirus and over 4,000 deaths, per John Hopkins University.