The federal government granted a fast-track designation to two potential coronavirus vaccines opening up the possibility for large-scale testing this month, according to the drugs’ manufacturers.

American pharmaceutical giant Pfizer and European partner BioNTech announced the designation in a press release Monday. A fast track designation is a process designed to expedite the development of important drugs, according to the U.S. Food and Drug Administration.

The companies expect large-scale phase 3 trials with up to 30,000 volunteers to begin by the end of July, according to the press release. Phase 3 trials are one of the final speed bumps before a drug is approved. (RELATED: Millions Of Potential Coronavirus Vaccine Doses Already Being Made, NIH Director Says) 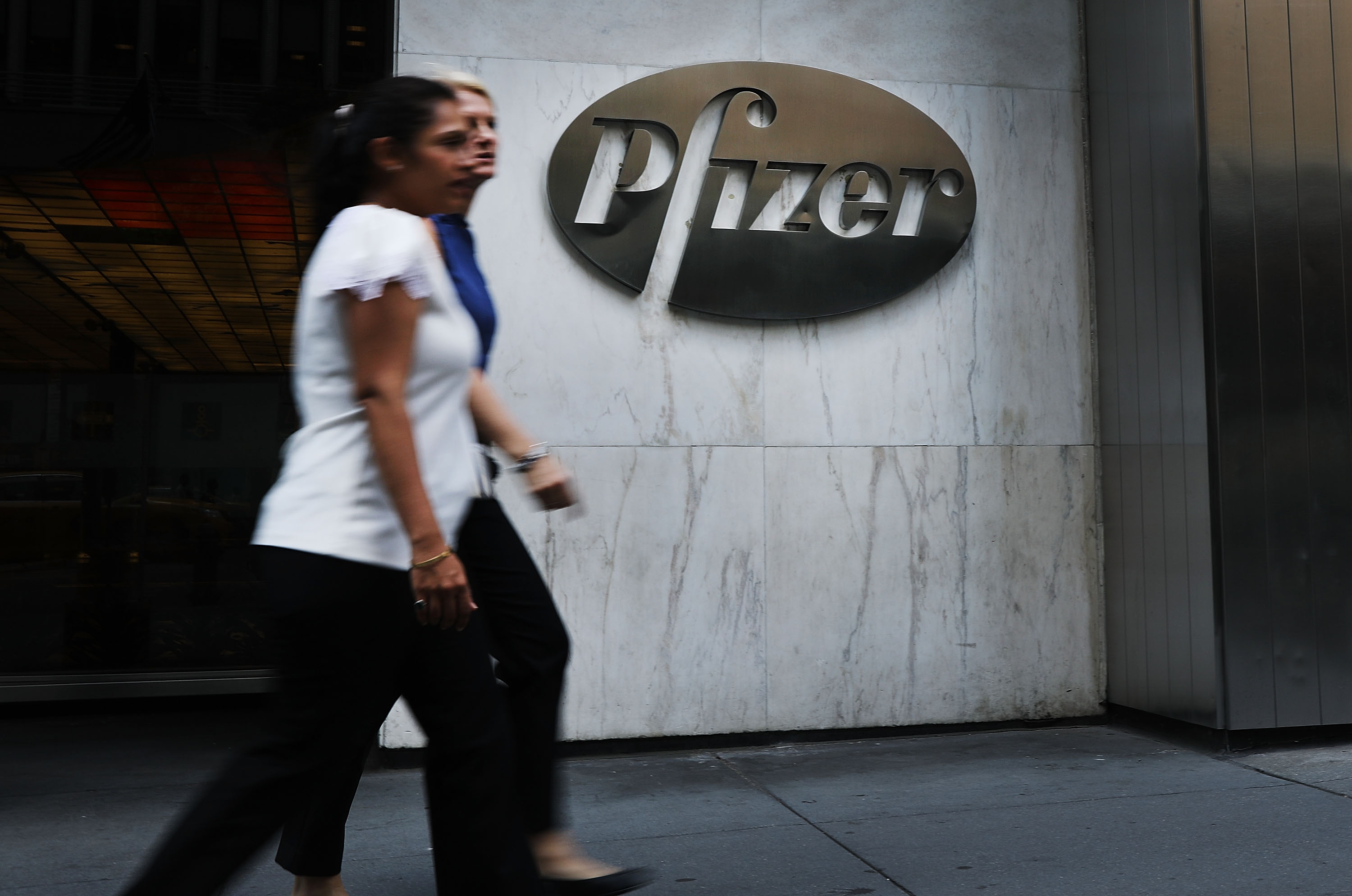 The companies also expect to manufacture as many as 100 million doses of the drugs by the end of the year and 1.2 billion doses by 2022, the press release said. These vaccines aren’t the only drugs in trial that are being produced before approval, according to National Institutes of Health director Dr. Francis Collins.

“There is this investment in manufacturing tens of millions of doses of these vaccines, even before we know if they’re going to work, to prevent long delay at the end,” Collins told Intelligencer July 1.

He added: “It would be really sad if we were celebrating in December, saying, ‘Hey, we’ve got a vaccine that works,’ and there were no doses left to offer to the people who need it.”

The U.S. government has awarded federal funds to pharmaceutical companies Novavax, Moderna, AstraZeneca and Johnson & Johnson, according to CNN.

As coronavirus spread rapidly across the world in March, President Donald Trump declared a national emergency. The U.S. has experienced a recent surge in daily cases, according to the Centers for Disease Control and Prevention.

Florida recorded more than 15,000 new cases Sunday, a single-day record for any U.S. state since the pandemic began, The New York Times reported.