Navajo Nation President Jonathan Nez announced Monday that he would like the new name for the Washington Redskins to be the “Code Talkers.”

Nez chose the name to honor the Navajo Code Talkers who used their sacred language to help win World War II, per a statement. Nez says the name change would allow the team a “path to restoring its reputation and correcting the historical misrepresentation of Indigenous peoples.” (RELATED: Video Shows Moment Russian Soccer Player Struck By Lightning) 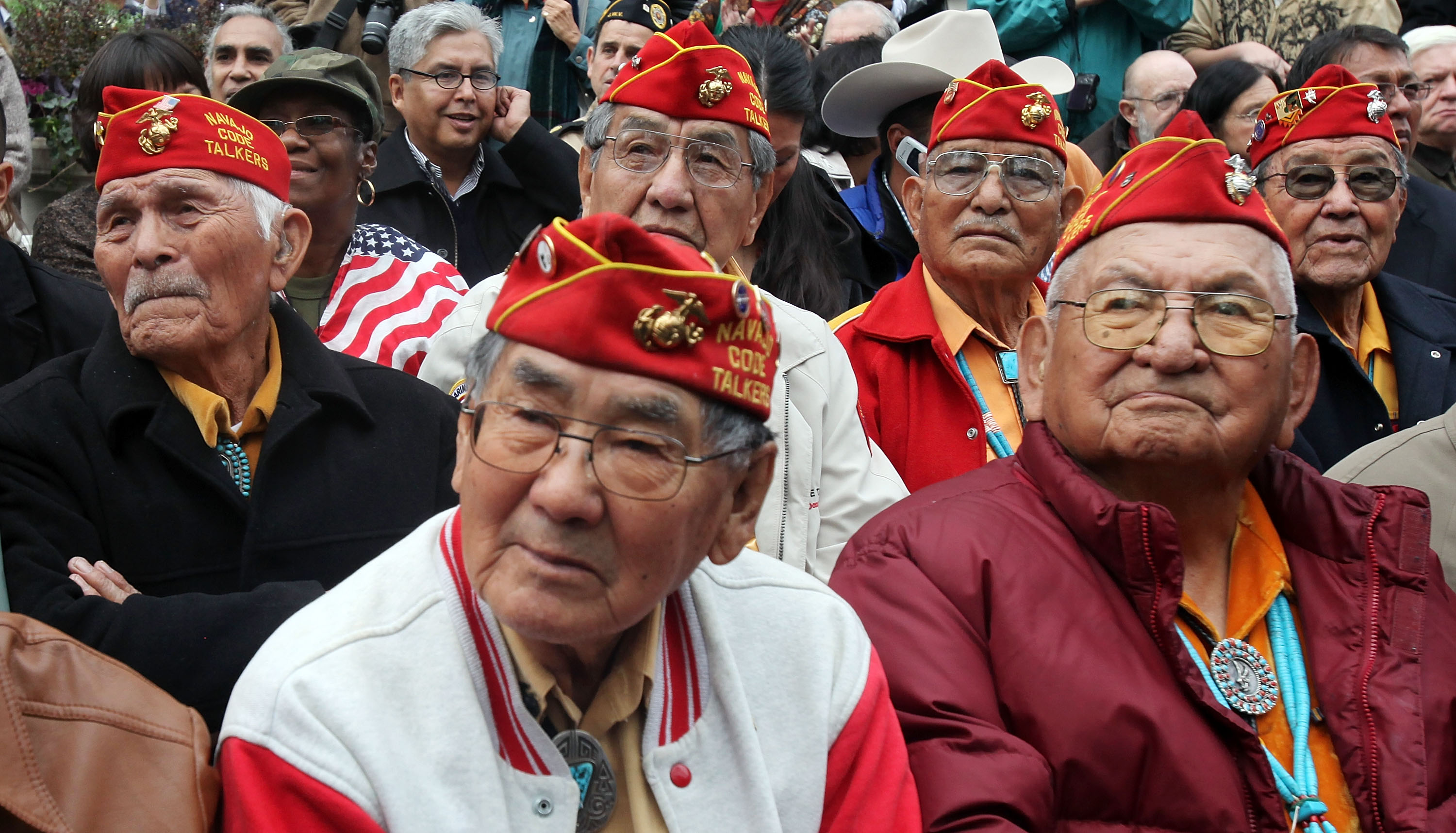 “July 13, 2020 is now a historic day for all Indigenous peoples around the world as the NFL Washington-based team officially announced the retirement of the racist and disparaging “Redskins” team name and logo,” the statement said.

“This change did not come about willingly by the team’s owners, but by the mounting pressure and advocacy of Indigenous peoples such as Amanda Blackhorse, and many other warriors who fought long and hard for this change.”

The Redskins announced Monday that they would be retiring the logo and name as part of a team review, according to a statement posted on Twitter. “Dan Snyder and Coach Rivera are working closely to develop a new name and design approach that will enhance the standing of our proud, tradition rich franchise and inspire sponsors, fans and community for the next 100 years,” the statement read.

Amazon, Walmart, Target, Nike and Dick’s Sporting Goods removed Redskins merchandise from their websites last week, the New York Post reported. FedEx, the leading sponsor of the Washington Redskins, reportedly threatened to remove their name from the team’s stadium if the name was not changed by the end of this year.

“On behalf of the Navajo Nation, we thank and commend all of our Indigenous brothers and sisters who dedicated themselves to a just cause and won!” Nez said, per the statement.

“We stand with you as proud Indigenous peoples knowing that together we brought about change and we will continue to fight for what is right. Ahe’hee’.”