A Michigan man who was refused service at a store in Lansing on Tuesday morning for not wearing a mask stabbed a 77-year-old man who had confronted him over his lack of face covering.

Sean Eric Ruis, 43, was pulled over by police after he had fled the scene after stabbing the elderly man over the mask dispute, police said. He was shot by a deputy after he approached the officer with a knife, police said.

Ruis, who was a long-time employee of the Michigan Department of Transportation, died during surgery at a hospital on Tuesday, The Detroit News reported.

The elderly man who was stabbed by Ruis is in stable condition, the outlet added. (RELATED: Security Guard Charged With Murder For Allegedly Shooting Customer Who Wasn’t Wearing A Mask)

Whitmer’s order requires businesses to refuse service to customers who refuse to wear a face mask. Willful violators of her order could be subjected to a $500 criminal penalty, and businesses that don’t require masks could have their business license temporarily suspended.

“By wearing masks, we can save lives and protect our family, friends, and neighbors from the spread of COVID-19. And by wearing masks now, we can put our state in a stronger position so our kids can return to school safely in the fall,” Whitmer said Friday in a statement announcing the order. “For the sake of your loved ones, let’s all mask up, Michigan.”

The order strengthens Whitmer’s previous mask order issued in late April, which did not impose any criminal penalties on willful violators.

Whitmer’s office did not return a request for comment. 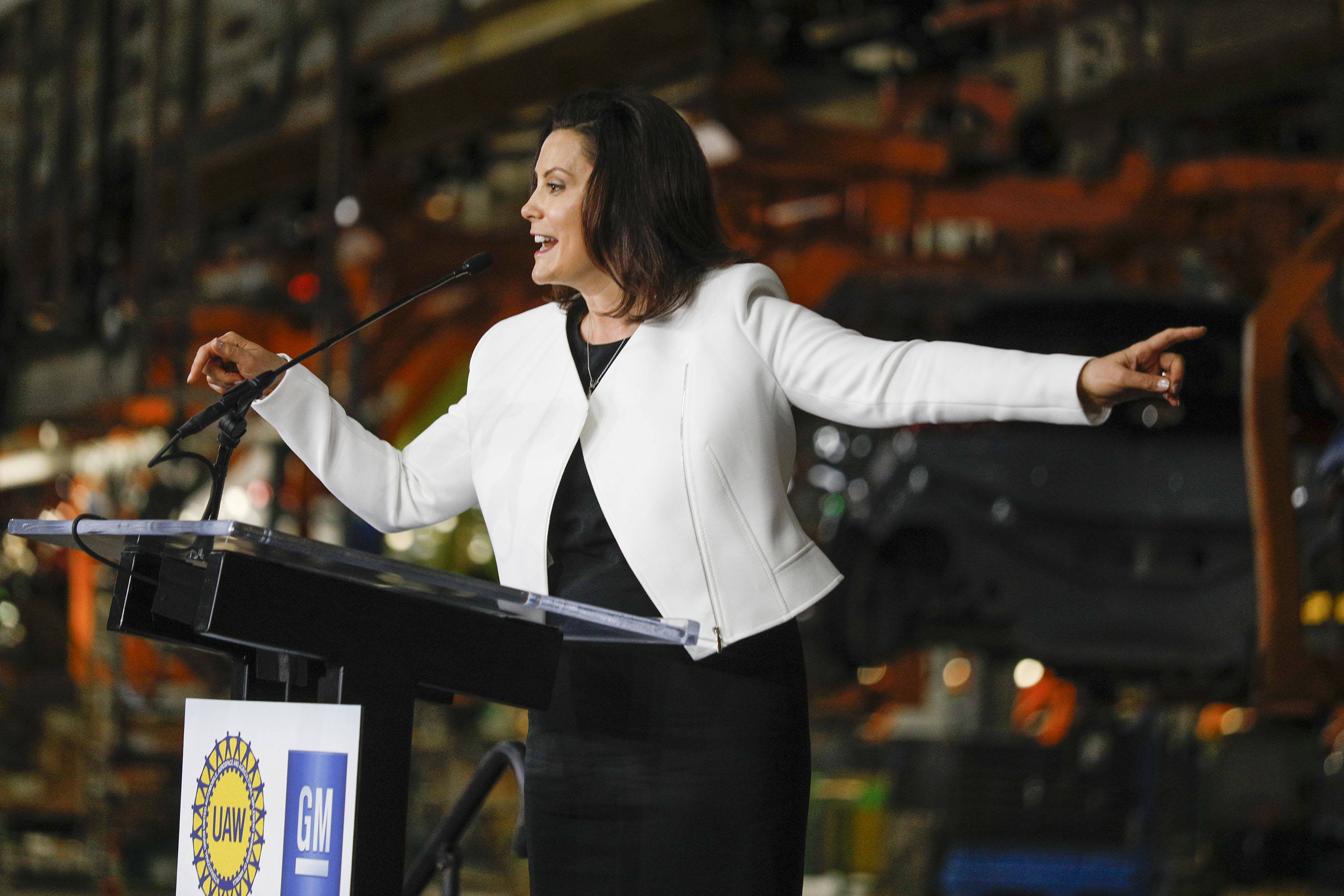 The incident Tuesday marks the second deadly mask dispute in Michigan since the start of the coronavirus pandemic.

A security guard at a Family Dollar in Flint was shot in the head in May after telling a customer to wear a mask. The guard later died in the hospital.

Three family members have been charged with first-degree premeditated murder in the killing of the guard, CNN reported.