A squirrel tested positive for the bubonic plague in the town of Morrison, Colorado, according to a statement released Sunday by Jefferson County Public Health (JCPH) officials.

A spokesperson for JCPH said someone in Morrison reported seeing more than 15 dead squirrels over the weekend, according to CBS News. Officials tested one of the dead squirrels Saturday and discovered that the animal was carrying the bubonic plague.

Public health officials suspected that the other dead squirrels also tested positive. This is the first case of the plague in Jefferson County this year, according to the JCPH statement.

JCPH also stated that the bubonic plague, which is caused by the bacteria Yersinia pestis, can be contracted by both humans and household animals. Humans can be infected through flea bites, or by coming into contact with the coughs or blood of an infected person or animal, the statement said. 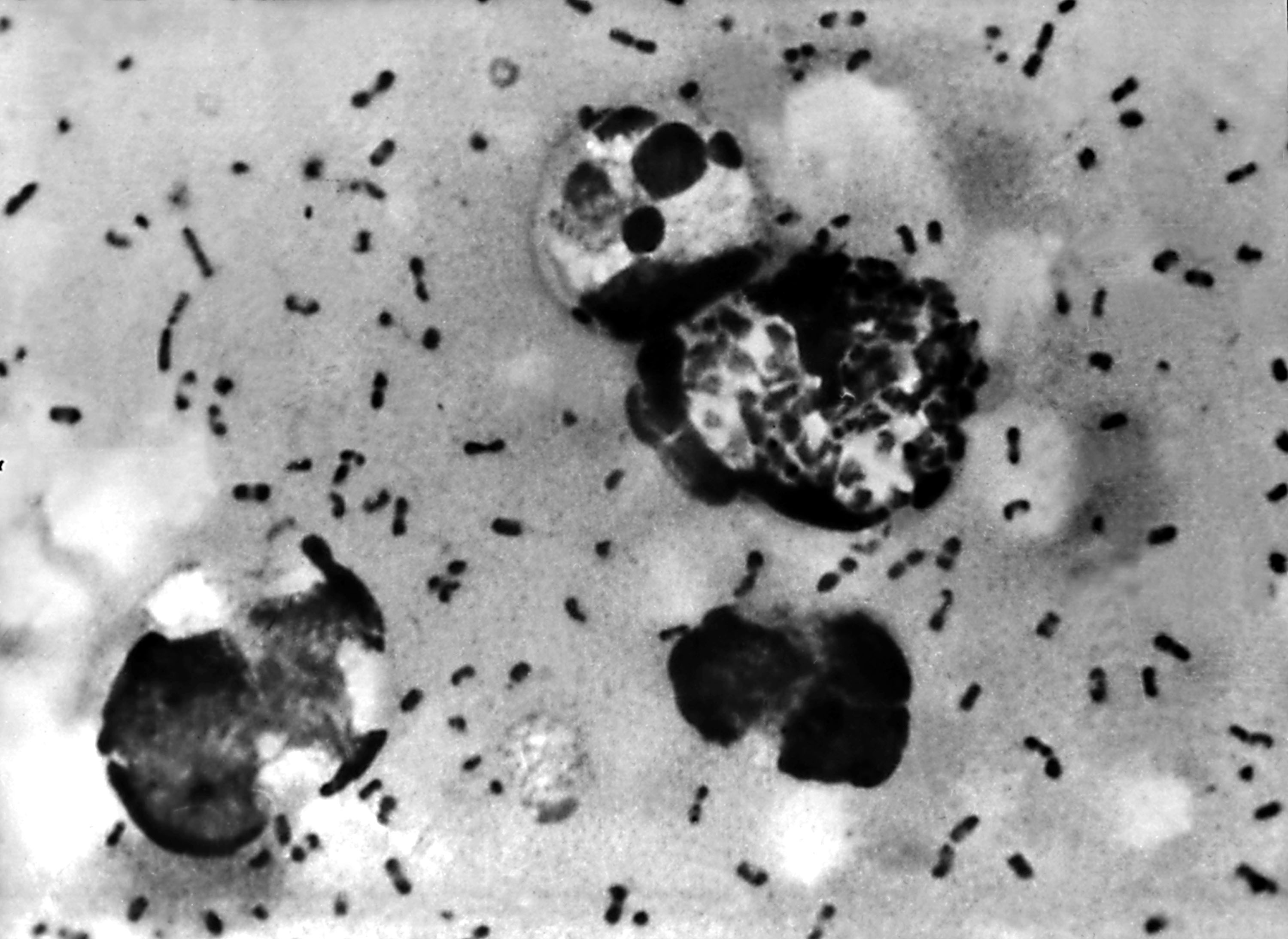 A bubonic plague smear, prepared from a lymph removed from an adenopathic lymph node of a plague patient, demonstrates the presence of the Yersinia pestis bacteria that causes the plague (Centers for Disease Control and Prevention/Getty Images)

JCPH also provided a number of recommendations to reduce the risk of people and animals catching the plague. These included not getting close to wild animals, avoiding contact with sick or dead animals, keeping pets from roaming outside and consulting with doctors and veterinarians.

The bubonic plague is most notable for causing the Black Death, a 14th century pandemic that killed an estimated 50 million people across Europe and Asia, according to the Encyclopedia Britannica. (RELATED: Chinese Herdsman Diagnosed With Bubonic Plague)

Symptoms of the plague include high fever, chills, nausea, headaches, extreme pain and swelling of lymph nodes, according to JCPH. These symptoms typically appear within two to seven days after infection.

The plague can be still deadly in up to 90% of cases, but modern antibiotics have been effective in treating infections, according to the Centers for Disease Control and Prevention (CDC). Data from the CDC also indicates that a majority of plague cases in the U.S. occur in western states like Colorado.