Who is the Average Gamer?

The UK gaming industry was valued at £5.35 billion at the close of 2019. Across a variety of platforms — from mobile to PC and consoles — and within a vast array of alternate realities, the gaming community is continuing to make economic and cultural waves. 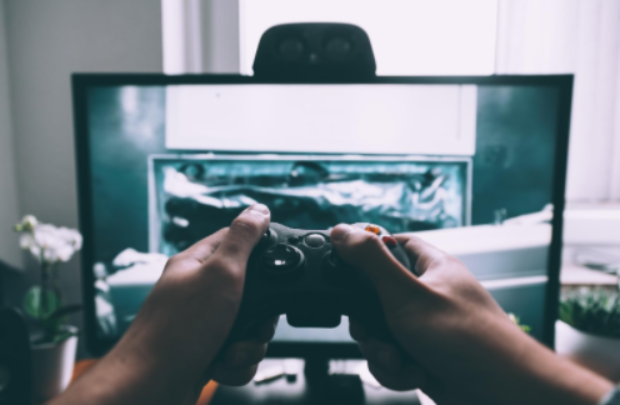 There is no singular gamer; the market is multifaceted and complex, and creators prove their understanding of this by releasing a staggering variety of games each year. There is, however, a subsisting curiosity with who the ‘average’ gamer is — where their time, attention, and money goes.

Here, we discuss the prevailing myths surrounding those who consider gaming a hobby, and how they match up to statistical analysis of actual players.

In 2014, Forbes released an article questioning whether gaming constituted a valid ‘hobby’ on a resume. There was, of course, no definitive answer. On the one hand, gaming — much like reading or gardening — represents a significant pastime for many. It engages and strengthens a player’s cognition, problem-solving abilities, imagination, and, to a certain extent, their perseverance, and these traits are all highly sought in prospective employees.

On the other hand, the average or, more appropriately, ‘stereotypical’ gamer is not often looked upon favorably by those who spend their downtime in the real world. The term ‘gamer’ can evoke a certain picture to those who do not consider themselves a part of the subculture: someone who loses hours in front of the screen, with the curtains drawn to daylight, social interaction, and all of the enriching and character-building experiences the real world has to offer.

Of course, this stereotype may well have some grounding. Just as there are film enthusiasts who enjoy a film at night, there will be those who take it to the extreme and lose many hours a week in front of the television.

But gaming, like its proponents, is a wide and varied industry. In the UK, over 32 million people play video games, and the average gamer spends just over 7 hours a week playing. If the average gamer and the stereotypical gamer were the same, the rest of us would surely begin to notice.

So, who is the average gamer, and how do their habits differ from the persistent cliché?

There is a wealth of statistics available on this subject, and from them, we can glean a great deal about the habits of the average player. One of the most enlightening, perhaps, is the platform that sees the majority of traffic each year.

By 2014, mobile phones were the most widely used device for gaming, and by 2018, the usage was 5% higher for mobile than it was for gaming consoles and TV. Of the collective worldwide revenue generated by the video games industry in 2019, approximately 60% was generated by mobile gaming. Within the UK, the user penetration rate stood at the fourth highest in the world.

In light of these statistics, a new picture of the ‘average gamer’ begins to appear. As of October 2019, 25% of mobile gamers played during the morning commute, and 31% play while they are watching television, which indicated habits far removed from any of the prevailing stereotypes. 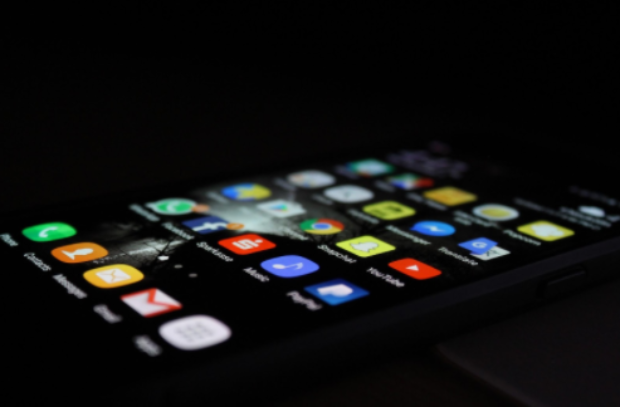 The appeal of mobile gaming is not difficult to understand. We rarely go anywhere without our phones; they offer a simple, portable way of keeping our minds busy, and mobile game creators can offer an impressive array of games to suit all tastes and moods.

Mobile casinos, in particular, hold a considerable share in the market. They offer mobile gamers an alternative to visiting the casino in person; instead, players have access to a staggering variety of games that can be accessed at any time of day or night, from anywhere.

The mobile casino industry offers such a lucrative market that creators are spending over $60 per click to get noticed by prospective players. Creators are locked in a high-stakes competition for the best rankings on search engine result pages (SERPs), with sites such as NetBet coming out on top for ‘online casino’ searches.

In fact, according to TechCrunch, round 45% of the $152 billion value attributed to online casinos by the end of 2019 came from mobile games alone.

Players are using their phones to tailor their experience, and they are making use of the easy accessibility and wide variety at quieter points throughout the day, whenever and wherever it suits them. For many, it even offers a more interesting way to interact with others outside of social media. And while the gaming industry as-a-whole continues to thrive on the revenue brought in by dedicated consoles and PCs, the ‘average’ gamer is now far more commonplace — someone we might see on the train, or making the most of a quiet lunch break.

Have a suggestion for a cool product or great deal that you think Daily Caller readers need to know about? The Daily Caller is devoted to showing you things that you’ll like or find interesting. We do have partnerships with affiliates, so The Daily Caller may get a small share of the revenue from any purchase.