The Trump administration has rescinded a Department of Homeland Security (DHS) rule change that would force foreign students taking full-online course loads in the fall term to return to their home countries.

The announcement was made by U.S. District Judge Allison Burroughs ahead of a scheduled Tuesday hearing for a lawsuit filed by Harvard University and the Massachusetts Institute of Technology against DHS. 17 states and the District of Columbia had also filed an additional suit against DHS over the changes to SEVP.

BREAKING: The Trump administration has rescinded a rule that would have forced international students to leave the country if their colleges hold classes online this fall. The administration was sued over the new policy by Harvard and MIT. https://t.co/5kqSNY7r2C 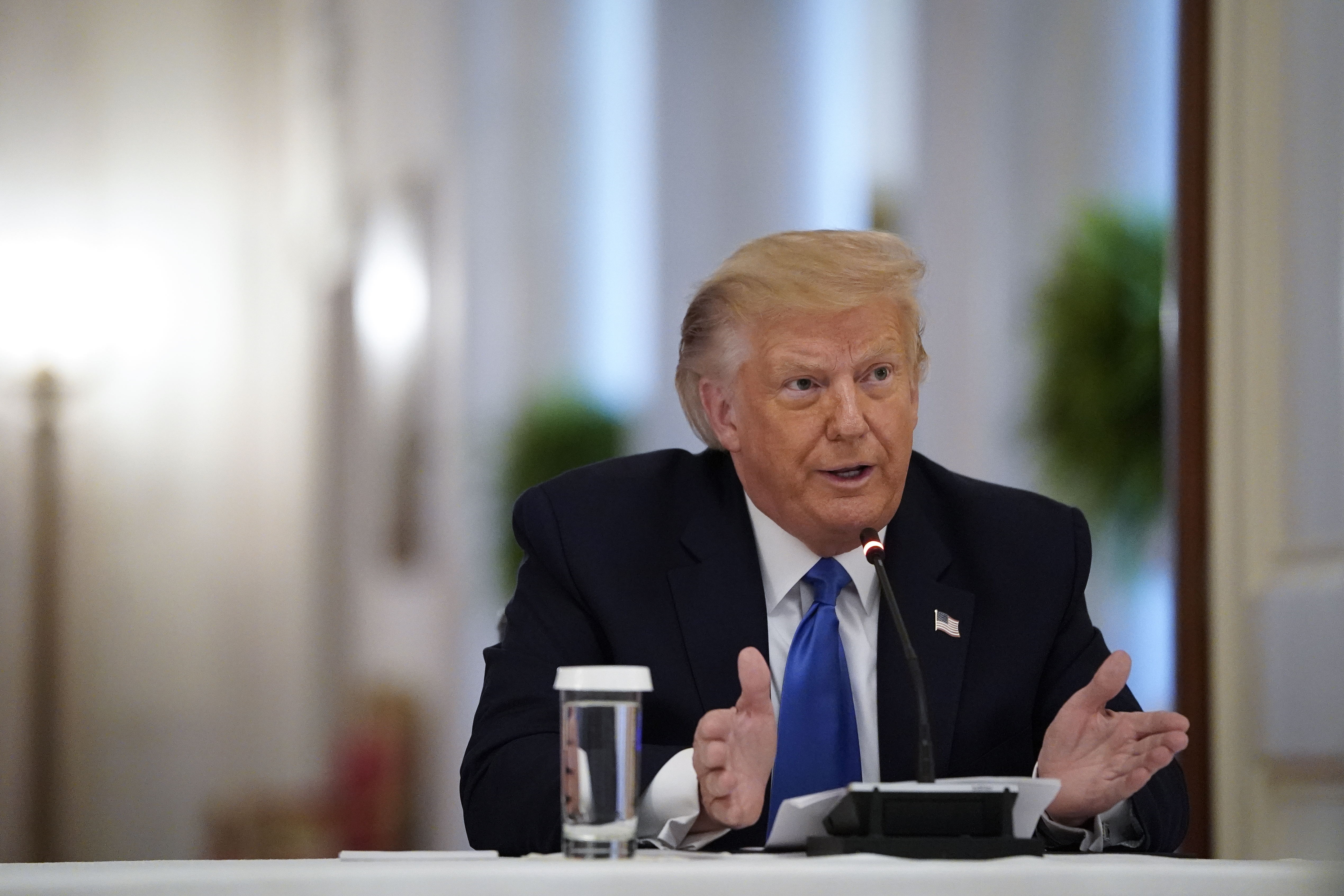 WASHINGTON, DC – JULY 13: U.S. President Donald Trump speaks during an event about citizens positively impacted by law enforcement, in the East Room of the White House on July 13, 2020 in Washington, DC. The president highlighted life-saving actions by law enforcement officers and cited these examples as a potential negative effect that defunding the police would have on the lives of Americans. (Photo by Drew Angerer/Getty Images)

The new DHS policy, first announced on July 6, put a temporary freeze on all new visas issued through the Student and Exchange Visitor Program (SEVP) and alerted foreign students currently living in the country that in order to stay, they must enroll at a university offering in-person classes in the fall. The rule allowed for foreign students to take up to three credit hours of online classes but opened the door for Immigration and Customs Enforcement (ICE) to initiate removal proceedings against foreign students taking full-online course loads.

The move was the latest in a string of actions President Donald Trump took to limit immigration in response to the coronavirus pandemic. He signed an executive order in June that put a temporary stay on work visas in an effort to address rising unemployment due to coronavirus by freeing up an estimated 500,000 jobs. The order suspended H-1B visas, H-2B visas, certain J visas, and L visas but order carved out exceptions for lawful permanent residents, foreign workers who are essential to the U.S. food supply, and any spouse or child of a U.S. citizen.