While calls to defund the police have grown louder among progressive activists, one Washington, D.C. based organization believes that it is still possible to build meaningful relationships between communities and the police officers who serve them. 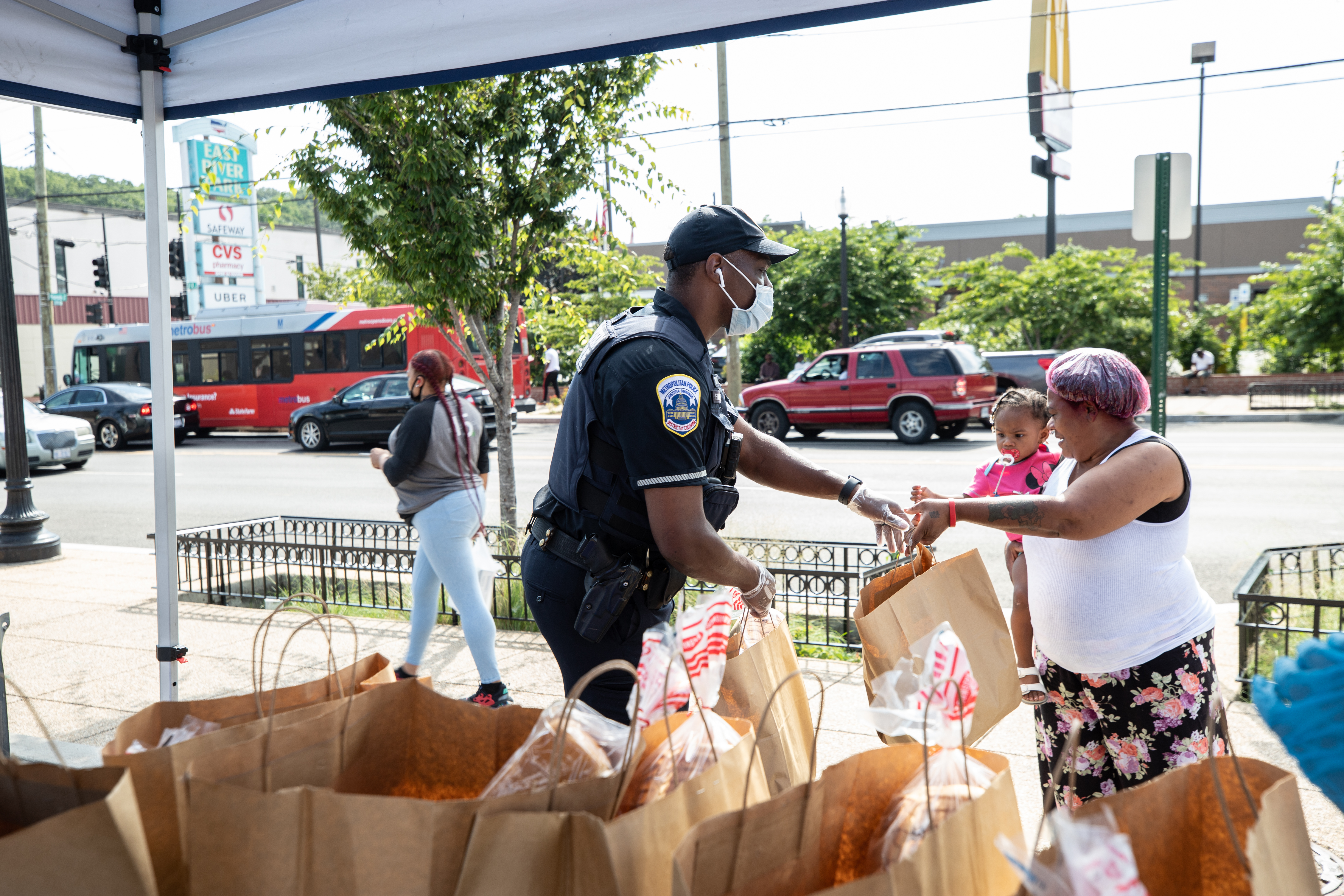 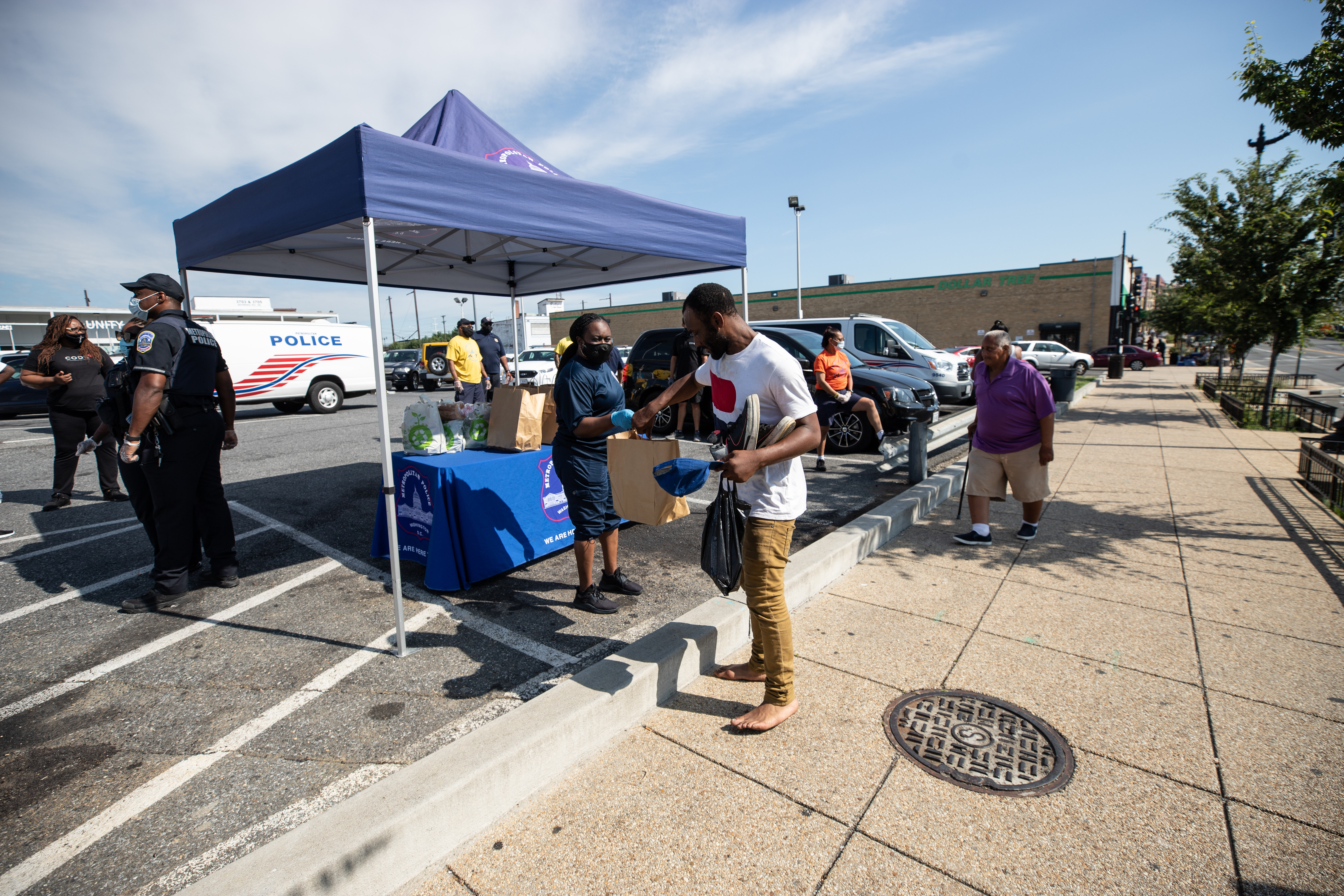 Kids are often concerned that police officers don’t understand their community, Abdalla told the DCNF. They interact with officers from all over the country who have never worked in the inner-city and don’t understand some of the trauma that exists in those communities, he added.

“There are bad police officers. I don’t think they come here and become racist, I think they bring those views with them and act out in the community,” Abdalla told the DCNF. He added that departments should do a better job of vetting officer candidates on social media for racist posts prior to hiring.

Left-wing calls to “defund the police” have grown louder after George Floyd’s death. Floyd died after a now-former Minneapolis police officer knelt on his neck for nearly nine minutes during his arrest, video of the incident shows. Major cities have passed budget cuts for police departments, while others are removing officers from schools, the Daily Caller reported.

“I think police reform is needed,” Abdalla said, but he added that “there’s a support for police in D.C.” People should “just have a conversation, police officers should be put back on foot beats instead of driving their cars everywhere,” and departments should have programs in place to foster relationships with the community, Abdalla added. 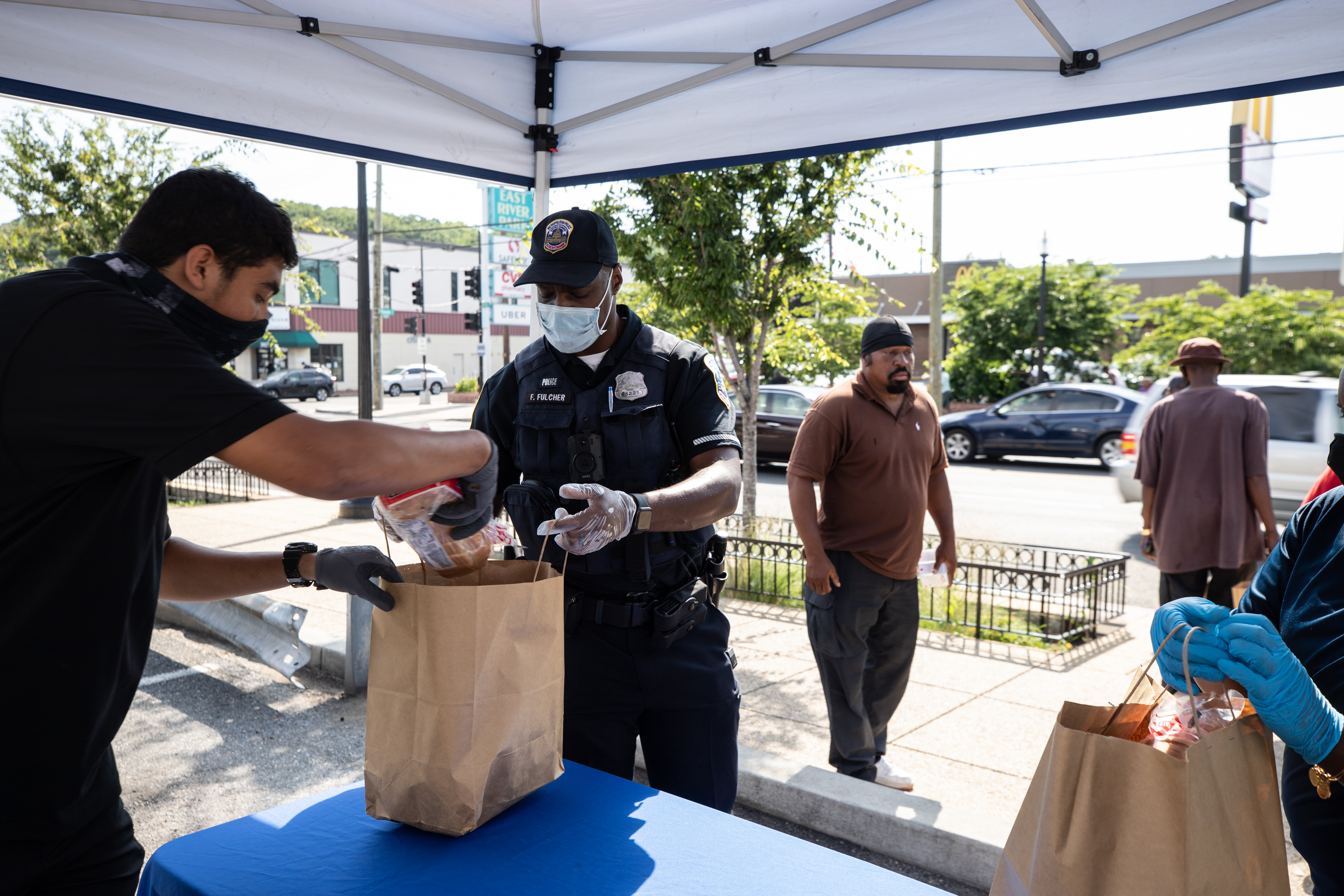 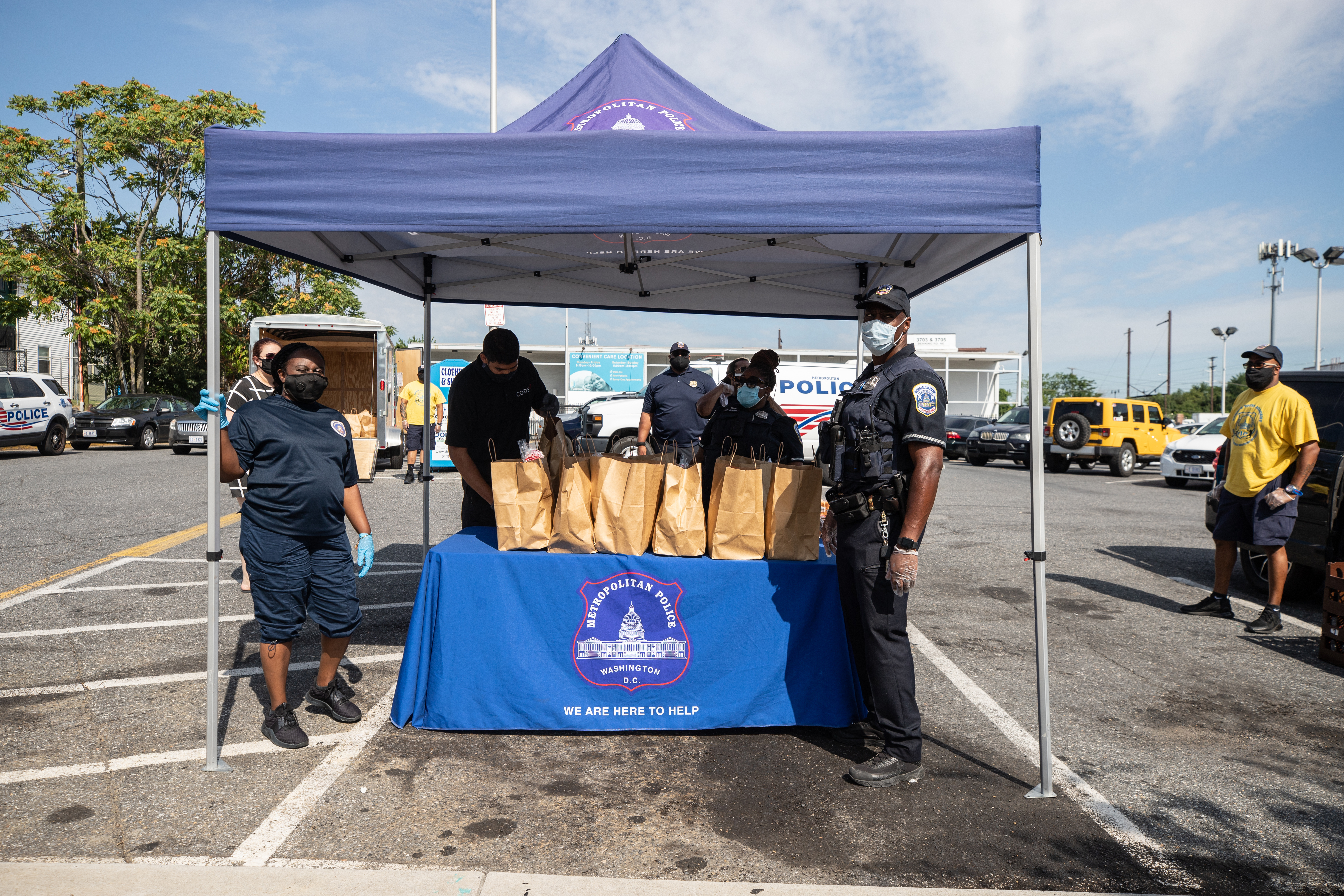 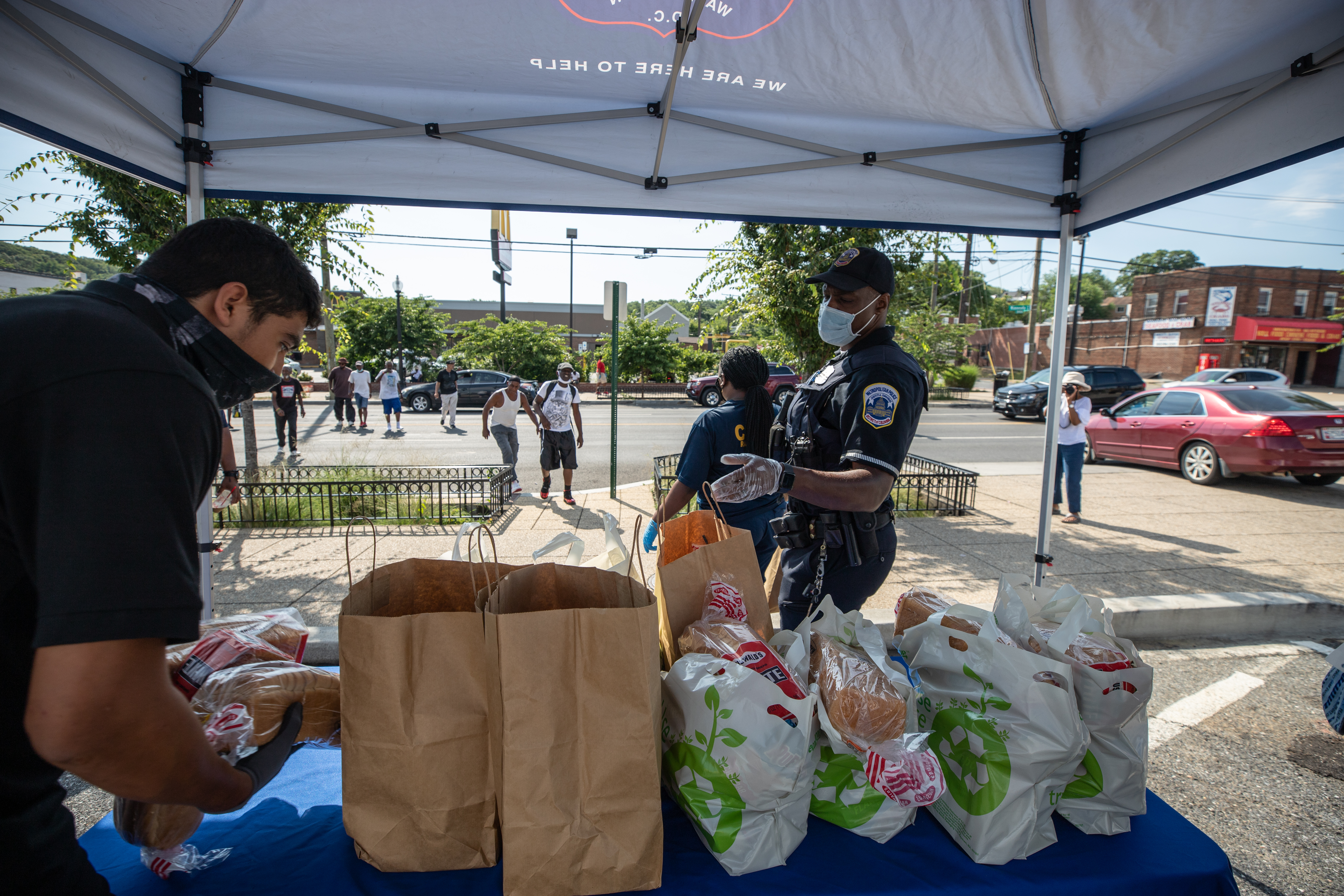 Code 3 hosts group sporting events where teams of kids play with police officers in games like basketball. “After the events people realize that we have so much more in common than we have differences,” Abdalla told the DCNF. (RELATED: Attorney Says 150 Minneapolis Police Officers Filed Disability Claims, Mostly For PTSD, Following George Floyd Death)

“[The] biggest project is mentoring the kids, and we always partner with Code 3,” Metro Police Outreach Officer F. Fulcher told the DCNF. “As outreach officers we connect the bridge between the community and officers and we come out here a lot on our off time to keep building that community. If we have something going on, Joe Abdalla is always there and if Code 3 has something we’re always there.”

Code 3’s Project Hope allows for local police to partner with an elementary school to allow children to build relationships with officers. “We get to go on a lot of different adventures with the kids,” Fulcher told the DCNF, referring to Project Hope.

Surveys taken before Project Hope show kids are generally scared of officers, while surveys given after the project show kids wanting to spend more time with officers, Abdalla told the DCNF.

“Not only do the kids get to know the officers, but now the teachers, the counselors, the principals, the parents and the broader community know officers by their first names and greet them with a handshake or a hug. We’re really proud to be making a difference even on such a small level,” Abdalla told the DCNF.