Hallmark will include LGBTQ storylines in its Christmas movies in 2020 and 2021, a representative said according to NBC News.

The channel’s famous “Countdown to Christmas” and “Miracles of Christmas” programming will include LGBTQ characters and actors after criticism that neither it nor Lifetime, which also hosts Christmas programming, featured any LGBTQ representation in prior years, according to NBC.

“Diversity and inclusion is a top priority for us and we look forward to making some exciting programming announcements in the coming months, including announcements about projects featuring LGBTQ storylines, characters, and actors,” George Zaralidis, the vice president of network program publicity at Hallmark’s parent company, Crown Media Family Networks, told NBC. “We are committed to creating a Hallmark experience where everyone feels welcome.”

Zaralidis says the company is in “active negotiations” and will announce “more details when we can.” (RELATED: Hallmark Flips On Lesbian Ads, Apologizes: ‘This Was The Wrong Decision’) 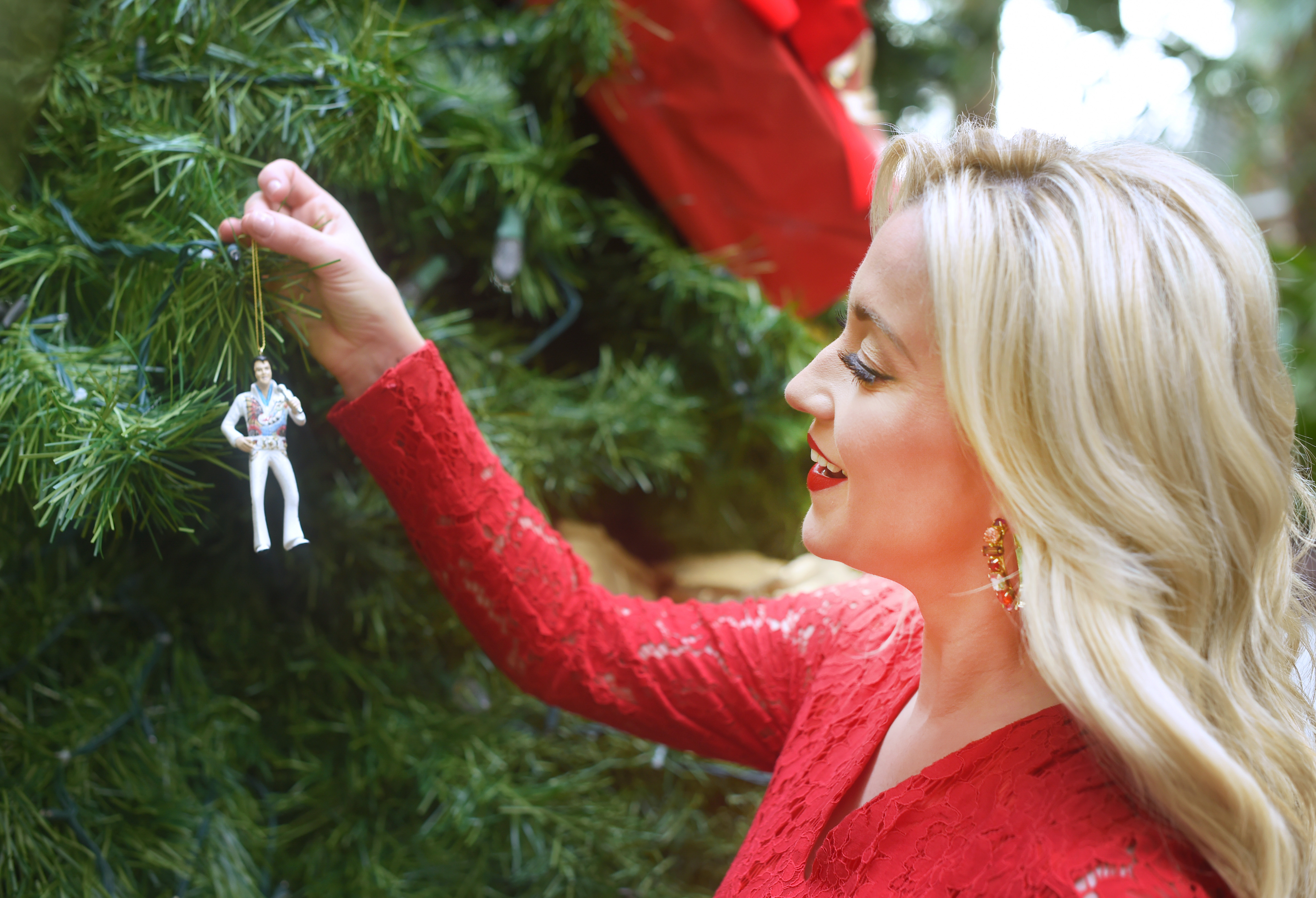 The former CEO of Crown Media, Bill Abbott, told the Hollywood Reporter that Hallmark is “open” to doing any type of movies, including with gay leads during an interview about inclusion in Hallmark’s holiday programming. Abbott emphasized that Hallmark isn’t focused on religion during the Christmas season, but appealing to a broad base of viewers, and mostly regards the Christian holiday as “almost a secular type of holiday.”

Abbott stepped down from his role in January after backlash caused when Hallmark removed and then reinstated a wedding ad that featured a same-sex couple in December.

“The Crown Media team has been agonizing over this decision as we’ve seen the hurt it has unintentionally caused,” Hallmark President and CEO Mike Perry said in a statement following the incident.

“We are an inclusive company and have a track record to prove it. We have LGBTQ greeting cards and feature LGBTQ couples in commercials. We have been recognized as one of the Human Rights Campaigns Best Places to Work, and as one of Forbes America’s Best Employers for Diversity.”

The statement also announced Hallmark’s plans to work with the Gay & Lesbian Alliance Against Defamation, or GLAAD, “to better represent the LGBTQ community” across its brands.

One Million Moms, a division of the American Family Association, rebuked the ads, saying Hallmark broke families’ trust and left conservative families with “no other choice than to turn the channel.”