A new report from Yahoo claims that a 2018 presidential finding from President Donald Trump authorized the Central Intelligence Agency to unilaterally carry out cyber attacks against a host of countries including Iran, China, Russia and North Korea.

The report, which quotes numerous current and former U.S. intelligence sources, says the previously secret authorization has resulted in more than a dozen destabilizing attacks against the aforementioned countries. 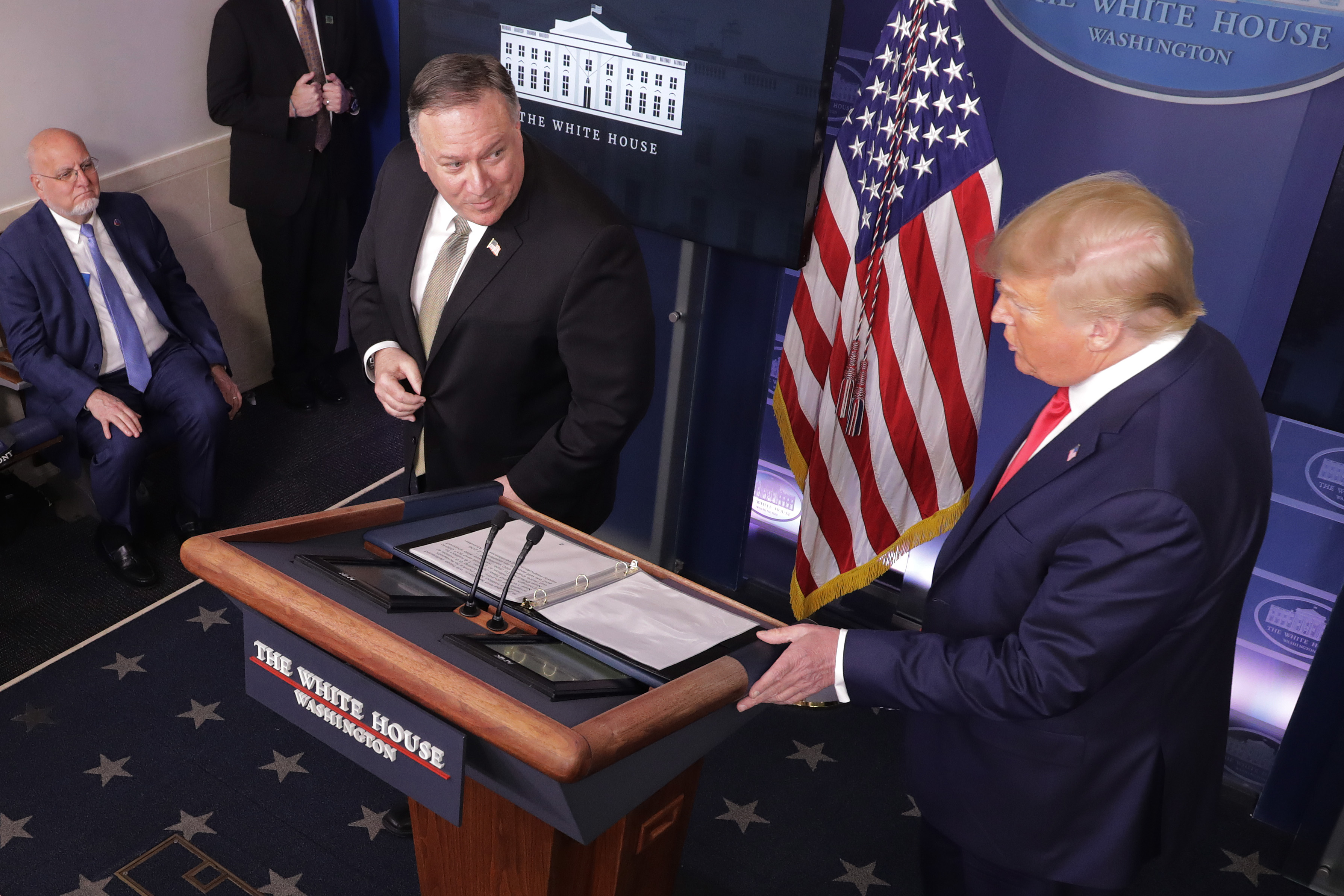 “The White House wanted a vehicle to strike back,” one intelligence official told Yahoo. “And this was the way to do it.”

The finding reportedly loosened Langley’s evidence restrictions for approving cyberattacks, but some officials expressed concern that doing so lowered the CIA’s standing to that of WikiLeaks. Other officials said that the lack of oversight and coordination could adversely impact both other U.S. intelligence agencies and those of our allies if they are operating within a network attacked by the CIA. (EXCLUSIVE: Trump Details Two Specific Conversations He Had With John Bolon That Made Him Realize He Was A ‘Dumb Maniac’)

Bolton wrote about the need “to scrap the Obama-era rules and replace them with a more agile, expeditious decision-making structure” in his recently released book, “The Room Where It Happened.” Yahoo noted that Bolton publicly celebrated in September 2018 Trump’s decision to ease Obama-era cyber regulations on the military, but the authorization specific to the CIA was kept secret by the administration.

The Office of the Director of National Intelligence, the National Security Council, and multiple White House officials did not respond to Daily Caller’s inquiries by press time.