The global population will peak then rapidly decline by the end of the century leading to major economic and social consequences, according to a study published Tuesday.

The projected decline in population and fertility rates is a result of increased access to education and contraception, according to the study, which was funded by the Bill and Melinda Gates Foundation and published in medical journal The Lancet.

“Although good for the environment, population decline and associated shifts in age structure in many nations might have other profound and often negative consequences,” the study said.

The study continued: “Responding to sustained low fertility is likely to become an overriding policy concern in many nations given the economic, social, environmental, and geopolitical consequences of low birth rates.”

As fertility rates decrease so will the number of working-aged adults, according to the study. With fewer people in the workforce, GDP growth will be substantially affected. (RELATED: Biden Floats Funding Abortions In Poor Countries While Answering ‘Overpopulation’ Question)

“These population shifts have economic and fiscal consequences that will be extremely challenging,” the study stated. “Fewer workers in general might reduce domestic markets for consumer goods, because many retirees are less likely to purchase consumer durables than middle aged and young adults.” 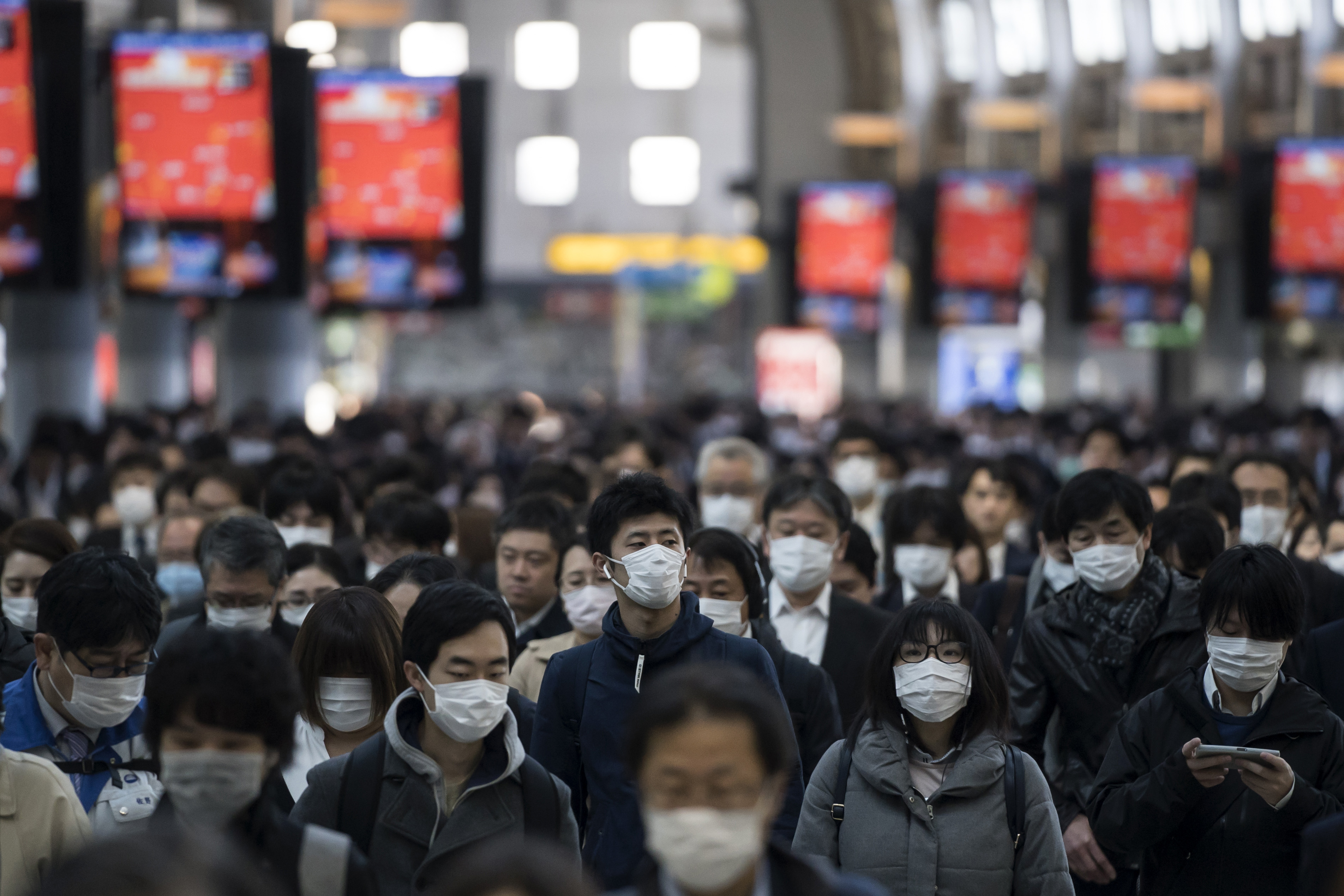 The authors of the study forecast that United States would fare well because it can sustain a working-age population through immigration, but other countries would likely see negative impacts of population decline.

Japan, Thailand, Spain and Ukraine are among 23 countries whose population will decline by at least 50%, according to the study. China is among 34 countries projected to see population declines between 25–50%.

Japan has already shown signs of a decline: its population has decreased every year since 2010, according to United Nations data, and it has the oldest average age in the world according to the International Institute for Applied System Analysis data. Japanese leaders have attempted to reverse this trend but with little success, according to the Centre for Public Impact.

The Lancet study contradicts a 2019 United Nations report, which projected the global population to reach 10.9 billion people by 2100. However, the new study joins others who have predicted a “population bomb” in the past.

“The world’s population is accelerating towards collapse, but few seem to notice or care,” Tesla and SpaceX founder Elon Musk tweeted in 2017.