Fox is allowing Nick Cannon to remain on “The Masked Singer” despite his anti-Semitic and anti-white comments, the company said in a statement.

Cannon’s commentary came during a June 30 episode of his “Cannon’s Class” podcast, where he spoke with Professor Griff, who has a record of making anti-Semitic comments. The two pushed anti-Semitic theories, claimed black people are unable to be anti-Semitic because “the Semitic people are black people.” Cannon also said “white people” and Jewish people are “the true savages.”

Fox confirmed that Cannon “is clear and remorseful that his words were wrong” after the host issued an apology Wednesday. The network added that it “will move forward with Nick and help him advance this important conversation, broadly.”

“When we were made aware of Nick Cannon’s interview with Richard Griffin on YouTube, we immediately began a dialogue with Nick,” Fox wrote in a statement to the Daily Caller. “He is clear and remorseful that his words were wrong and lacked both understanding and context, and inadvertently promoted hate. This was important for us to observe.”

“Nick has sincerely apologized, and quickly taken steps to educate himself and make amends. On that basis and given a belief that this moment calls for dialogue, we will move forward with Nick and help him advance this important conversation, broadly. FOX condemns all forms of hate directed toward any community and we will combat bigotry of any kind.” 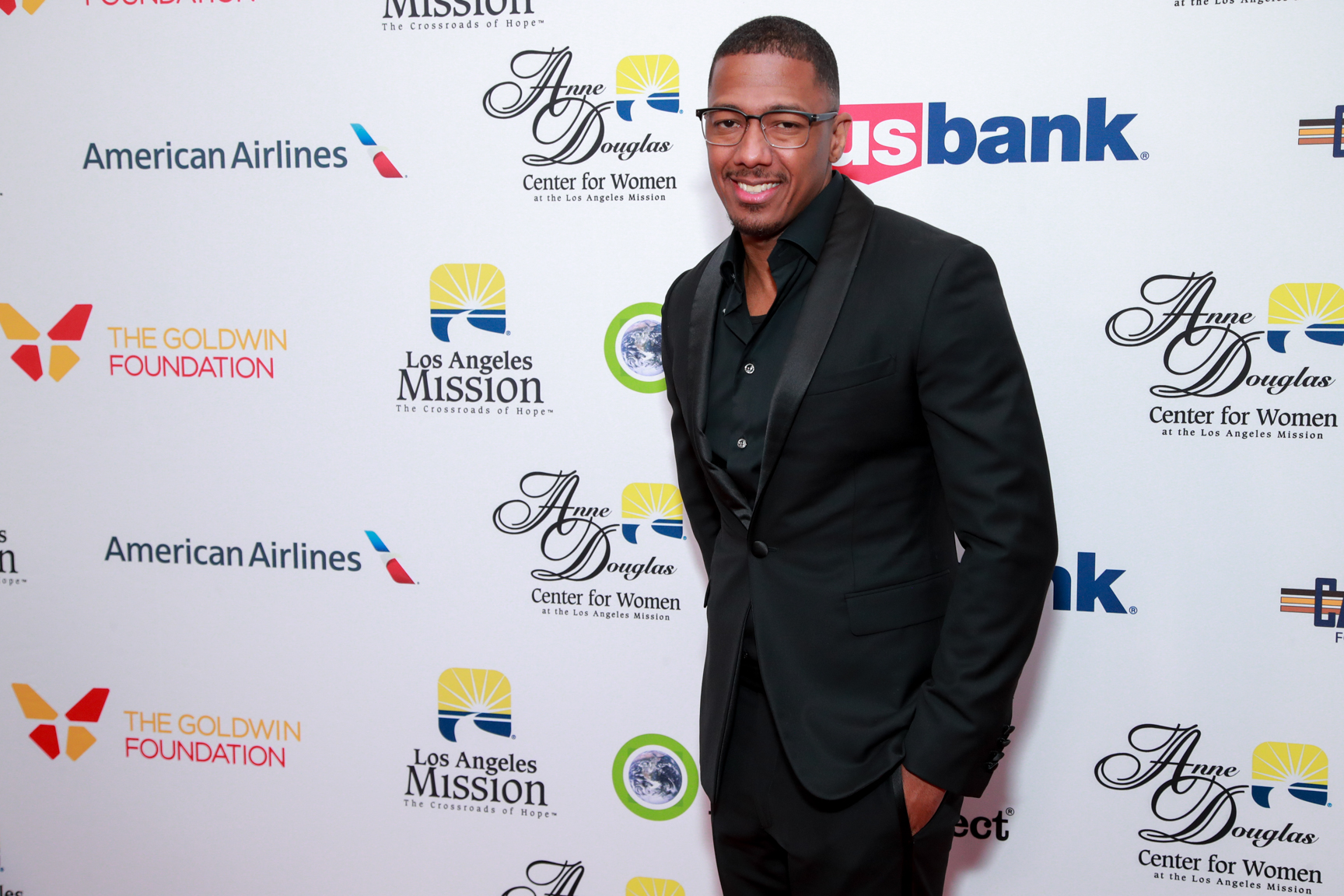 ViacomCBS, on the other hand, terminated its relationship with Cannon after the commentary, saying in a statement that it “condemns bigotry of any kind.” The statement added that ViacomCBS  is “deeply troubled that Nick has failed to acknowledge or apologize for perpetuating anti-Semitism.”

Cannon’s apology Wednesday came after first refusing to do so. The host demanded an apology from ViacomCBS and ordered the company give him full ownership of the comedy show “Wild ‘N Out.” Cannon also posted a statement on Facebook that many deemed insufficient, saying that “anyone who knows me knows that I have no hatred in my heart or malicious intent.”

Following backlash from that statement, Cannon again refused to apologize in an interview with Fast Company, saying that “apologies are empty.” (RELATED: Superstar Nick Cannon No Longer Getting His Own Late-Night Show)

“Are you forcing me to say the words ‘I’m sorry’?” Cannon said in that interview. “Are you making me bow down, ’cause then again, that would be perpetuating that same rhetoric that we’re trying to get away from,” Cannon says. “What we need is healing. What we need is discussion. Correct me. I don’t tell my children to say, ‘I’m sorry.’ I want them to understand where they need to be corrected. And then that’s how we grow.”

Cannon’s most recent statement, which Fox referred the Daily Caller to, is in full below:

First and foremost I extend my deepest and most sincere apologies to my Jewish sisters and brothers for the hurtful and divisive words that came out of my mouth during my interview with Richard Griffin.  They reinforced the worst stereotypes of a proud and magnificent people and I feel ashamed of the uninformed and naïve place that these words came from. The video of this interview has since been removed.

While the Jewish experience encompasses more than 5,000 years and there is so much I have yet to learn, I have had at least a minor history lesson over the past few days and to say that it is eye-opening would be a vast understatement.

I want to express my gratitude to the Rabbis, community leaders and institutions who reached out to me to help enlighten me, instead of chastising me.  I want to assure my Jewish friends, new and old, that this is only the beginning of my education—I am committed to deeper connections, more profound learning and strengthening the bond between our two cultures today and every day going forward.

Cannon also announced Thursday that he would be taking time away from his morning radio show so he can “commit” himself “to deeper, more thorough reflection and education.” He has been backed by multiple prominent figures such as radio host Charlamagne tha God and rapper Sean ‘Diddy’ Combs.

I guess it’s time to boycott #ViacomCBS @NickCannon won’t be silenced! But y’all will feel the wrath of not being supported by the black community. ✌????