More than 100,000 state and federal prisoners were released from custody between March and June as the coronavirus spread nationwide, according to analysis from a criminal justice organization.

The overall U.S. prison population declined by 8% over the course of those four months compared to the 2.2% decrease that occurred in the entirety of 2019, according to data compiled by The Marshall Project and The Associated Press. The decrease was mostly a result of prisons not accepting individuals from county jails to stop the virus from spreading and court closures, although some facilities did elect to release some prisoners early, The AP reported.

“I would have helped someone who had nine or 10 months, someone who absolutely needed it,” said Stephanie Parris, who was released weeks early from a two-year sentence at Fluvanna Correctional Center for Women, according to The AP. “There was a lady in there who was very elderly, and she has very bad health problems. I would have given my place to her.”

Rhode Island led the way in declining prison populations with a 32% decrease in prisoners. Connecticut was close behind with a 22% decrease, and North Dakota and West Virginia each saw an 18% decline in federal prisoners, The AP reported. (RELATED: Over 100 Released Rikers Inmates Already Arrested Again For New Crimes: Report) 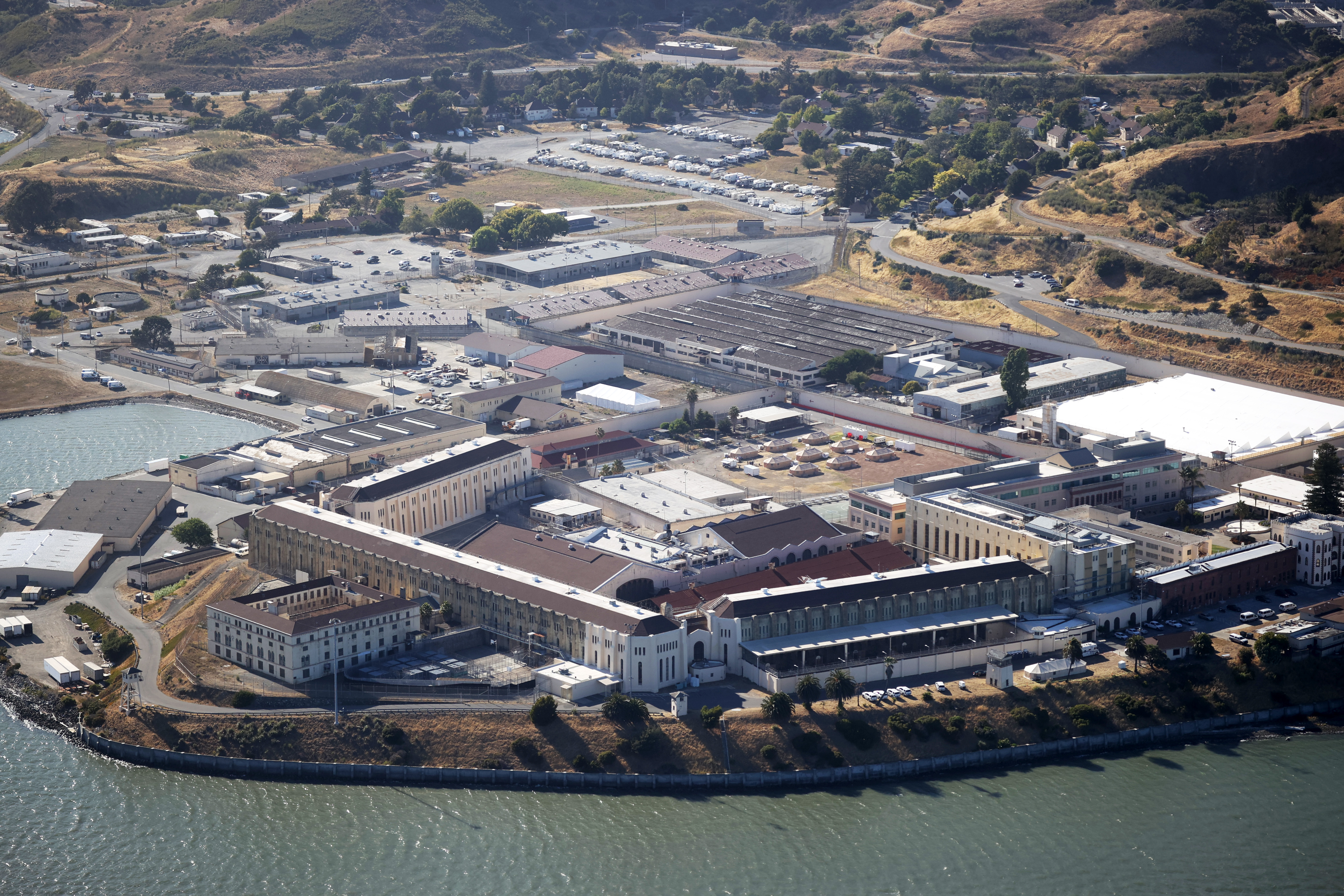 More than 1,400 inmates and staff at San Quentin State Prison in California have become infected with coronavirus. (Justin Sullivan/Getty Images)

With less activity and people ordered to stay at home, states saw significant decreases in criminal arrests during the pandemic, according to The New York Times, a likely factor in prison population declines. For example, 2,734 people were arrested in Connecticut in April compared to the 6,196 who were arrested during April 2019, CT Mirror reported.

Courts across the country have been backed up with cases due to restrictions put into place to combat the spread of the virus, another factor in prisoner decreases according to The AP. Courts in Illinois, which saw its prison population decrease by nearly 5,000, are facing a “mountain” of cases, The Center Square reported.

At least 57,000 prisoners have had coronavirus, The AP reported. More than 650 have died from the virus.

As coronavirus spread rapidly across the world in March, President Donald Trump declared a national emergency. Meanwhile, the U.S. has experienced a recent surge in daily cases, according to the Centers for Disease Control and Prevention.