A senior adviser to President Donald Trump’s 2016 campaign now lobbies for the company that owns TikTok, the popular social media app facing allegations that it provides Americans’ information to the Chinese government.

American Continental Group, a lobbying shop owned by Dave Urban, registered on Jan. 20 to lobby for ByteDance, Inc., the U.S.-based owner of TikTok, according to disclosures filed with Congress.

The disclosure forms show that American Continental Group lobbied Congress and the office of the president on “general issues affecting Internet companies.”

The firm’s registration form lists TikTok as a ByteDance affiliate, making it clear that the lobbying work pertains to the social media app. The disclosure lists ByteDance’s foreign owners as ByteDance Ltd. and ByteTeam Ltd., which are registered in the Cayman Island and British Virgin Islands, respectively.

ByteDance has paid American Continental Group $70,000 so far, according to a disclosure filed on April 20.

ByteDance has ramped up its lobbying efforts in recent months as TikTok has come under scrutiny over its links to China. U.S. policymakers have increasingly raised concerns that the Chinese government is collecting information from TikTok, which allows users to create short videos. (RELATED: TikTok Hires Lobbyists From Both Sides Of The Aisle)

Colorado Rep. Ken Buck and a group of 24 other Republicans pressed Trump on Wednesday to ban TikTok from U.S. markets over its links to China.

“These popular apps’ data collection, coupled with China’s onerous cyber security laws requiring all companies operating in China, including TikTok’s parent company, ByteDance, to share data with the Chinese Communist Party present a threat to the United States,” the Republicans wrote in the letter.

Sec. of State Mike Pompeo said July 7 that the U.S. is considering banning TikTok and other Chinese phone apps from the U.S. market over the concerns about links to Beijing.

According to The New York Times, ByteDance has hired nearly three dozen lobbyists in recent months to convince lawmakers and federal agencies that TikTok is not a tool of the Chinese communist party.

ByteDance has pushed back on allegations about its ties to China by pointing out that the firm’s executives are all Americans. The CEO of the company is former Disney executive Kevin Mayer.

TikTok has vehemently denied that it shares data with the Chinese government.

“TikTok collects much less U.S. user information than many of the companies in our space and stores it in the U.S. and Singapore. We have not, and would not, give it to the Chinese government,” a spokesperson for the company told The Daily Caller News Foundation Wednesday.

Urban worked on Trump’s 2016 presidential campaign and reportedly speaks frequently with the president. 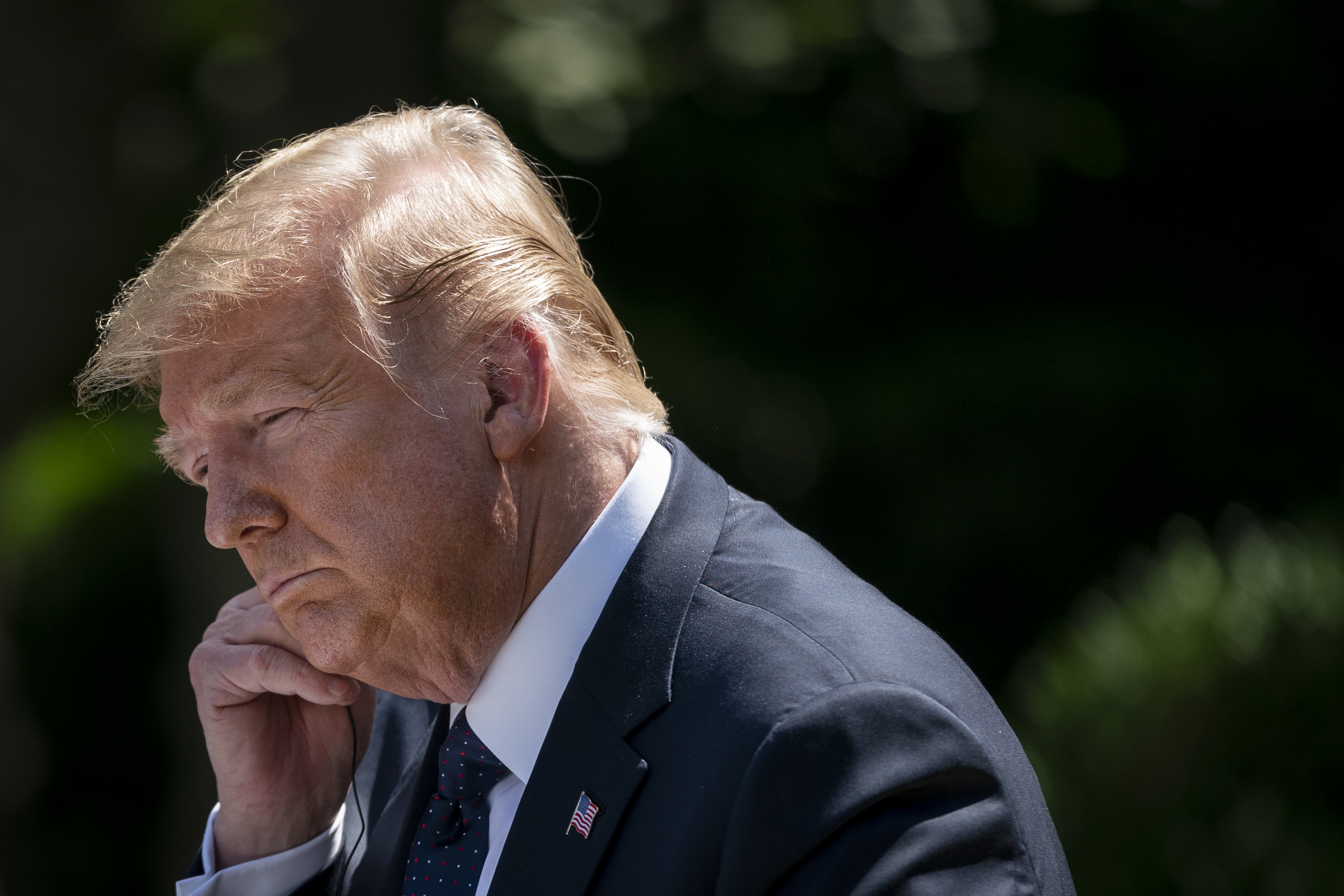 Urban and his firm have lobbied the Trump administration heavily on issues related to the coronavirus pandemic. According to a July report by the watchdog group Public Citizen, American Continental Group represents at least 15 companies either lobbying on pandemic-related legislation or trying to gain approval for medical gear to fight the virus.

Urban also registered in April to lobby for Zoom Video Communications, an online chat service that has been accused of censoring Chinese dissidents at the behest of the communist regime.

It is unclear if Urban has talked with Trump or any of his top advisers about TikTok. American Continental Group did not respond to a request for comment.