The life of Jeffrey Epstein was rife with mystery, as were his death and finances.

The full size of Epstein’s fortune is unclear, but his wealth accrued while working in finance in New York helps explain how the convicted sex offender schmoozed with so many of the rich and famous.

While Epstein is frequently referred to as a billionaire, however, his actual net worth is hard to ascertain. Forbes reported in July 2019 that he was not, in fact, a billionaire. What gives? 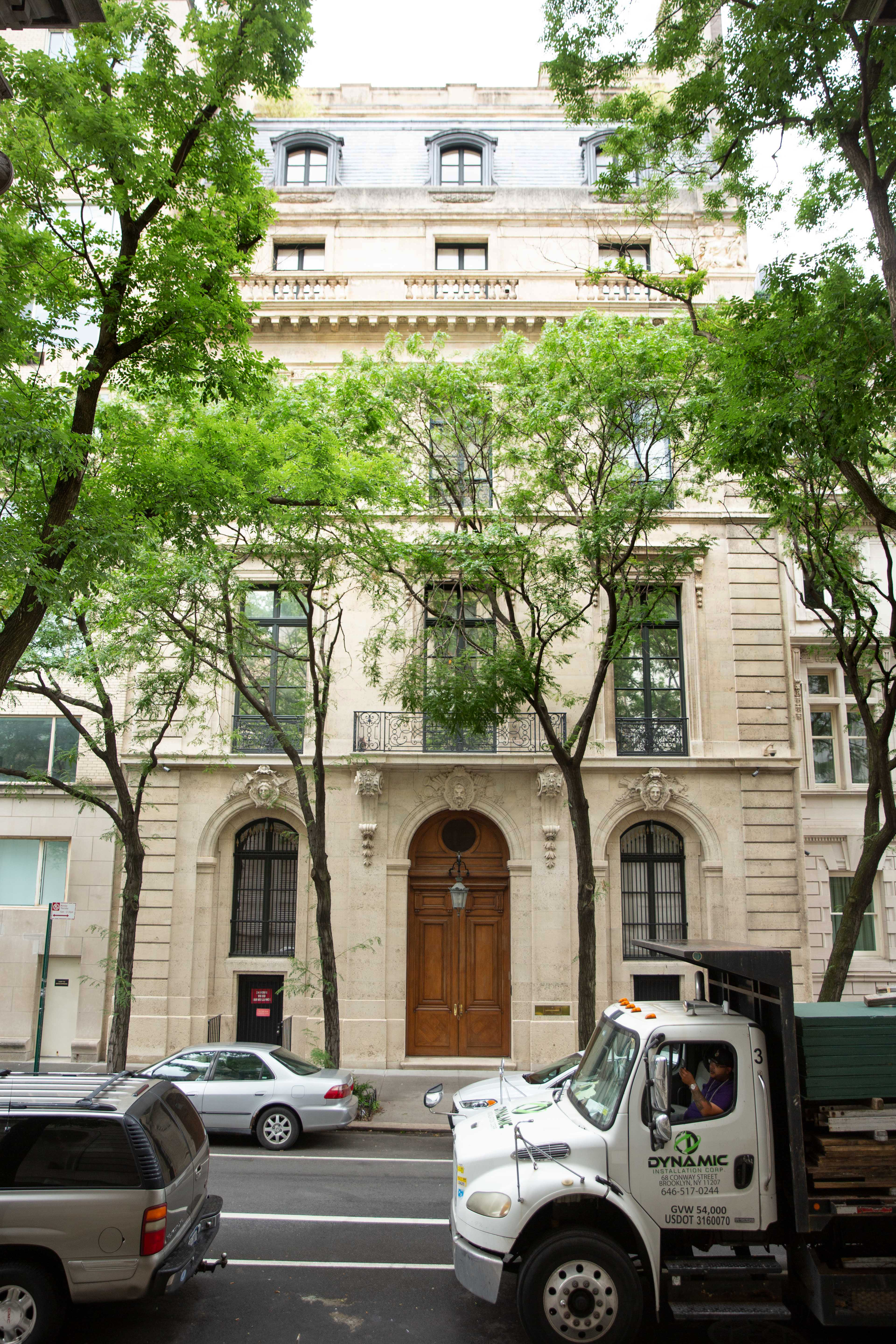 NEW YORK, NY – JULY 08: A residence belonging to Jeffrey Epstein at East 71st street is seen on the Upper East Side of Manhattan on July 8, 2019 in New York City. According to reports, Epstein is charged with running a sex-trafficking operation out of his opulent mansion. (Photo by Kevin Hagen/Getty Images)

After working as a calculus and physics teacher at exclusive Manhattan college preparatory school Dalton School, Epstein got his first job in finance working as an options trader at Bear Stearns, according to NBC. He became a limited partner at the firm before he left to launch his own in 1981.

Originally called J. Epstein & Co., Epstein’s firm Financial Trust Co. had a client list of billionaires which Epstein was secretive about in 2003, only divulging that his clients all had assets in excess of $1 billion, Vanity Fair reported. The company has been incorporated in the U.S. Virgin Islands since the 1990s, Times reports.

Epstein’s main client was Victoria’s Secret founder Les Wexner, who had close ties with the deceased disgraced financier according to Vanity Fair. Epstein was actively involved in L Brands, which owns Victoria’s Secret along with other companies including Bath & Body Works.

There is additionally some evidence of their relationship in financial and property records.

In 2011, it was transferred to Jeffrey Epstein’s Virgin Islands-based Maple Inc. for $0 https://t.co/mdnzuds02d pic.twitter.com/MCOzBBFbnv

Epstein denied that he owed his firm’s success to Wexner, and Wexner went on to sever his relationship with Epstein in 2007 as suspicions about Epstein loomed, per the Times.

Wexner said he was “embarrassed” by the relationship, calling Epstein himself “depraved” and his alleged crimes “abhorrent,” per a September report from CNBC.

“Being taken advantage of by someone who is … so depraved is something I’m embarrassed I’m even close to,” Wexner told investors in September, per CNBC. “In the present, everyone has to feel enormous regret for the advantage that was taken of so many young women.” 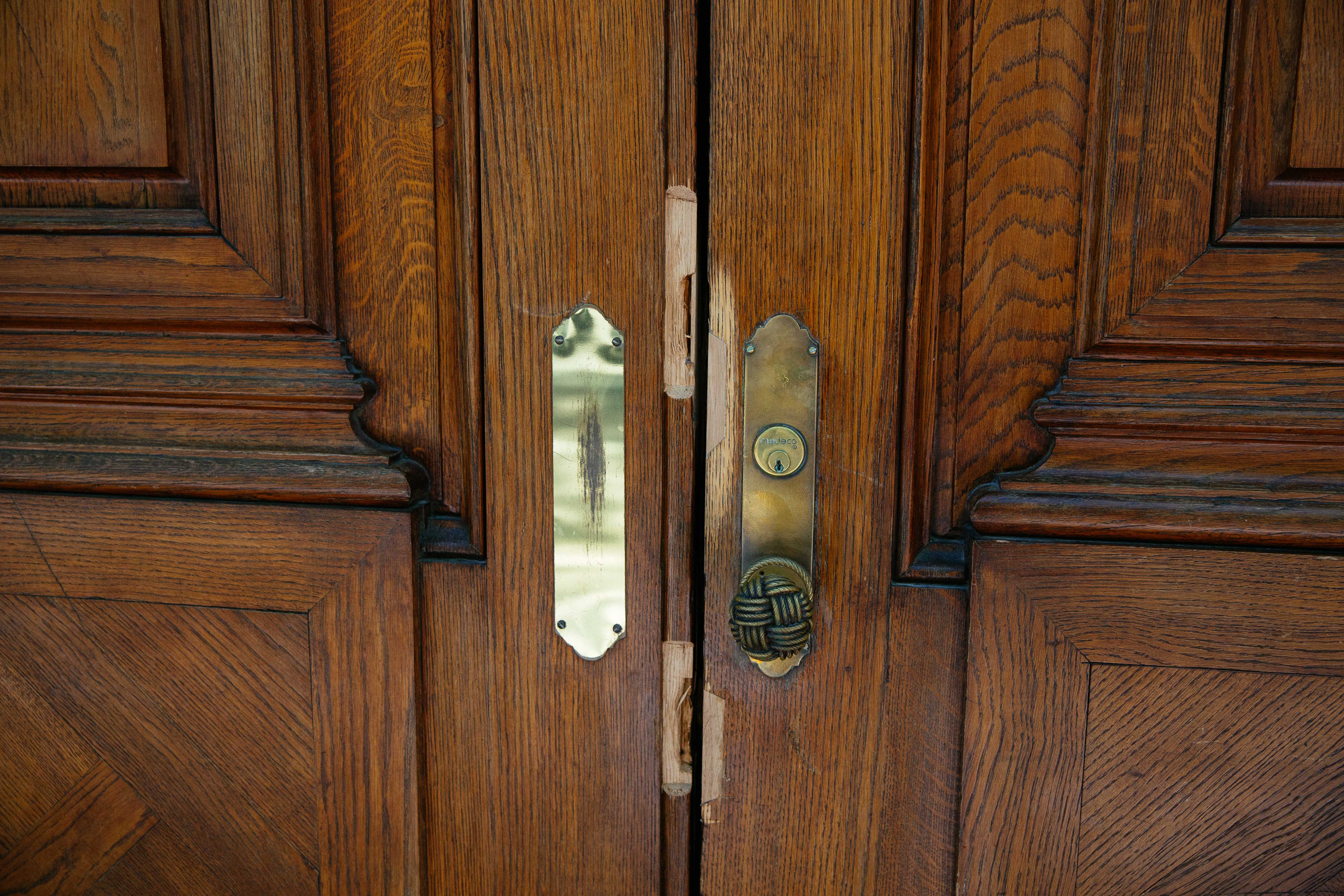 NEW YORK, NY – JULY 15: The front door of the residence owned by Jeffrey Epstein on the Upper East Side is seen on July 15, 2019 in New York City. (Photo by Kevin Hagen/Getty Images)

Epstein left finance in 2012 and started a DNA-mining service from the U.S. Virgin Islands, which would study people’s DNA and sell the resulting data to drug manufacturers, according to Business Insider.

Southern Trust, which was the venture overseeing the project, raked in $200 million in revenues according to the Times, and $51 million from client fees in 2013. 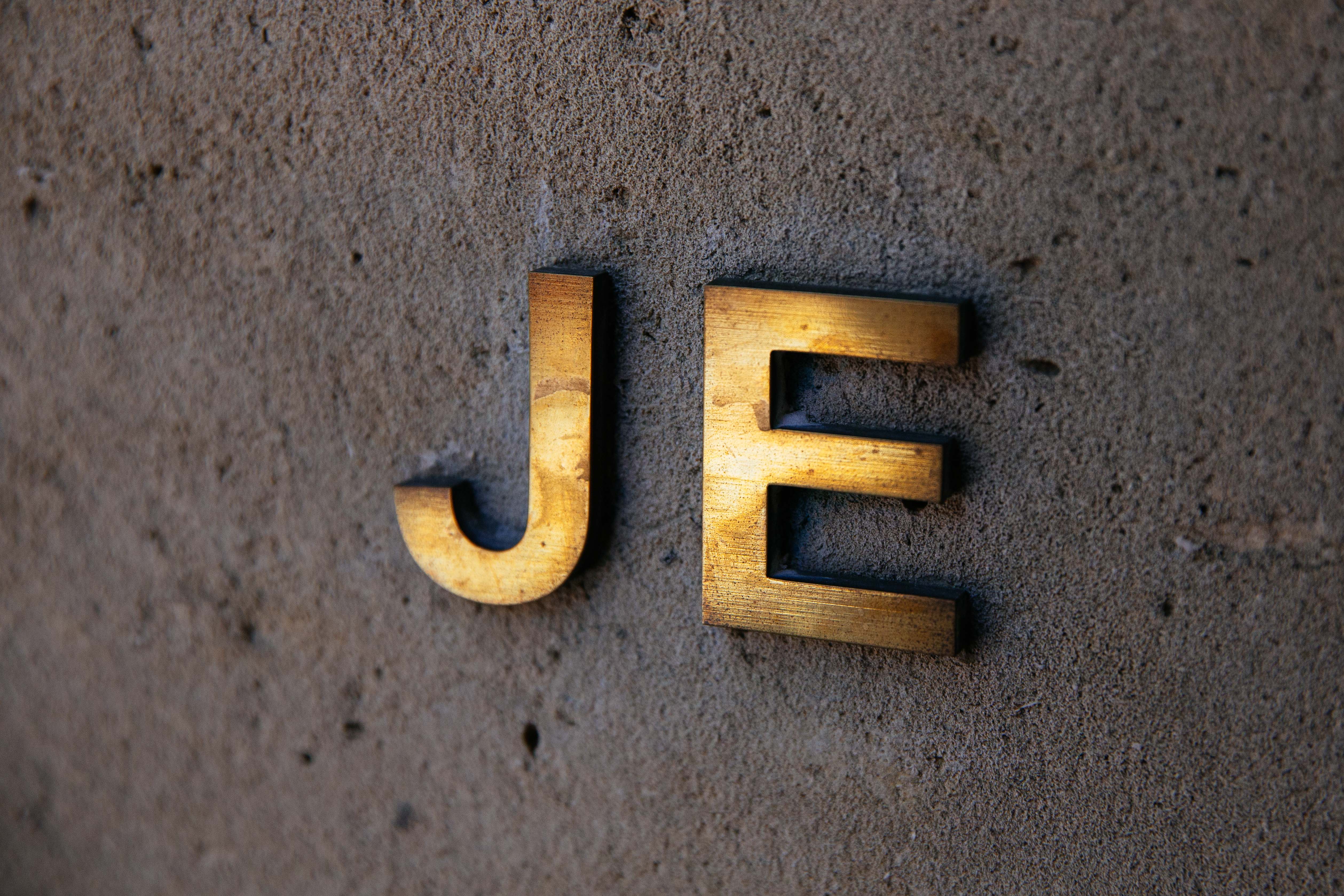 NEW YORK, NY – JULY 15: A monogram on the exterior of the residence owned by Jeffrey Epstein on the Upper East Side is seen on July 15, 2019 in New York City. (Photo by Kevin Hagen/Getty Images)

By the time of Epstein’s death, he was worth more than $577 million, court filings said according to Fox. He owned an Upper East Side townhouse valued at $55.9 million, a $17.2 million New Mexico ranch, an $8.6 million Parisian apartment, and two private islands in the U.S. Virgin Islands, valued at $22.4 million and $63 million, respectively. He also had $194.9 invested in an unspecified number of hedge funds and private equity investments.

He owned $14.3 million in fixed-income investments, $112.6 million in an unspecified number of businesses, and $18 million worth of private jets and more than 20 cars.