President Donald Trump’s niece alleged she has heard him use the N-word and anti-Semitic slurs in an interview Thursday night.

“Oh, yeah, of course I did,” Mary Trump said, according to NBC News. “And I don’t think that should surprise anybody given how virulently racist he is today.”

Bigoted language was commonplace in the Trump family, specifically amongst older Trumps, Mary Trump said on “The Rachel Maddow Show.” Mary Trump’s appearance on MSNBC is one of several recent media appearances that she has made promoting her recently published book, “Too Much and Never Enough: How My Family Created the World’s Most Dangerous Man.”

She added, “Growing up, it was sort of normal to hear them use the N-word or use anti-Semitic expressions.” (RELATED: EXCLUSIVE: White House Responds To Mary Trump Book, Says SAT Accusation Is ‘Completely False) 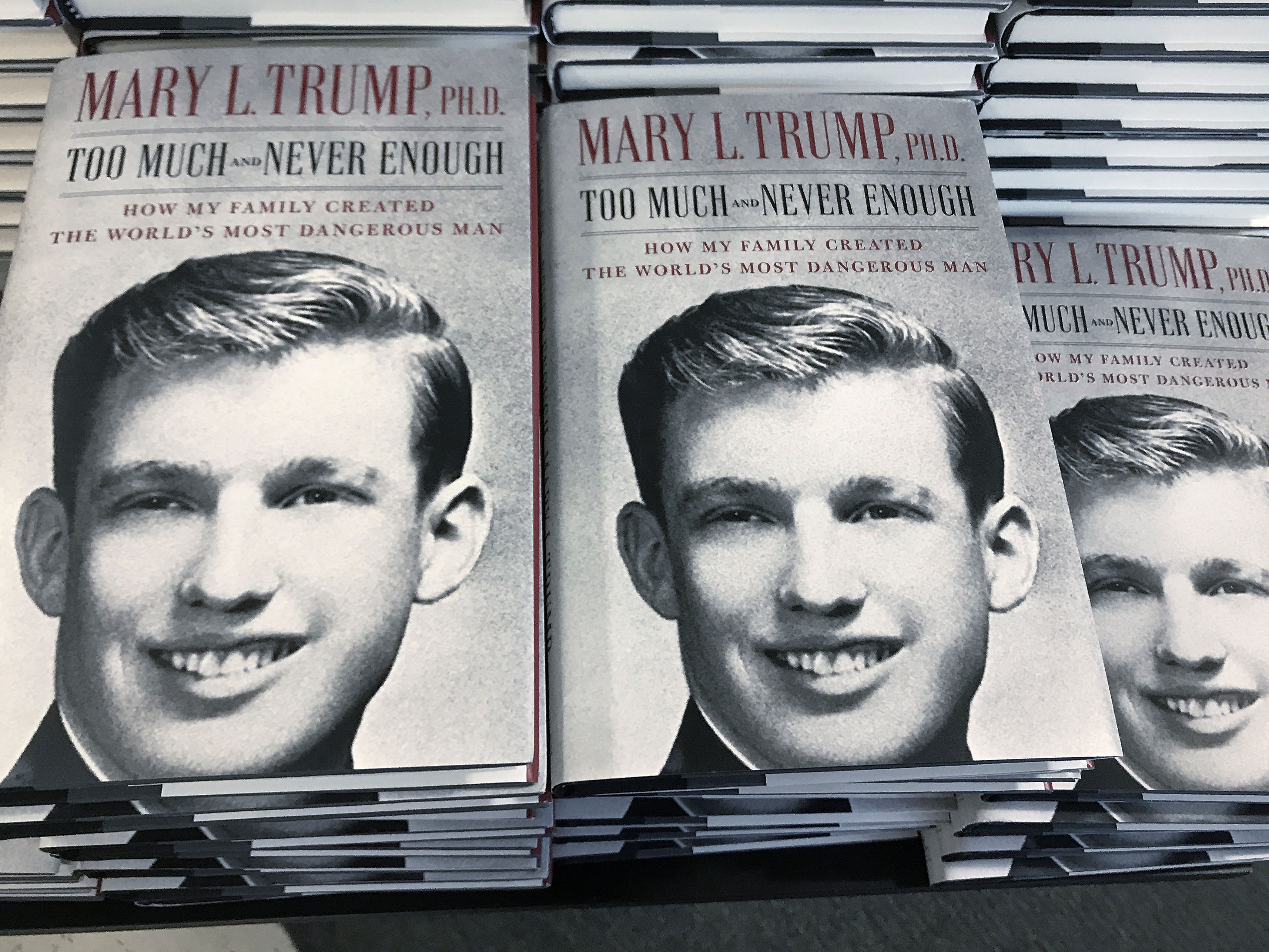 The book “Too Much and Never Enough” by Mary Trump is pictured in a bookstore in New York City. (Photo: Carlo Allegri/Reuters)

Mary Trump’s book is a “revelatory, authoritative portrait of Donald J. Trump and the toxic family that made him,” according to its publisher Simon and Schuster. It purports to take the reader inside the events and history which made Trump into the “damaged man” he is today.

“He rants about the weakness of others even as he demonstrates his own. But he can never escape the fact that he is and always will be a terrified little boy,” wrote Mary Trump, who is Trump’s only niece and holds a PhD in psychological studies, according to Politico.

However, a White House spokesperson has responded saying the book is filled with “falsehoods, plain and simple,” according to MSNBC. The spokesperson added that the president doesn’t use slurs. (RELATED: A Bombshell Claim In Omarosa’s Book Is Being Called ‘Ridiculous’ And ‘Preposterous’) 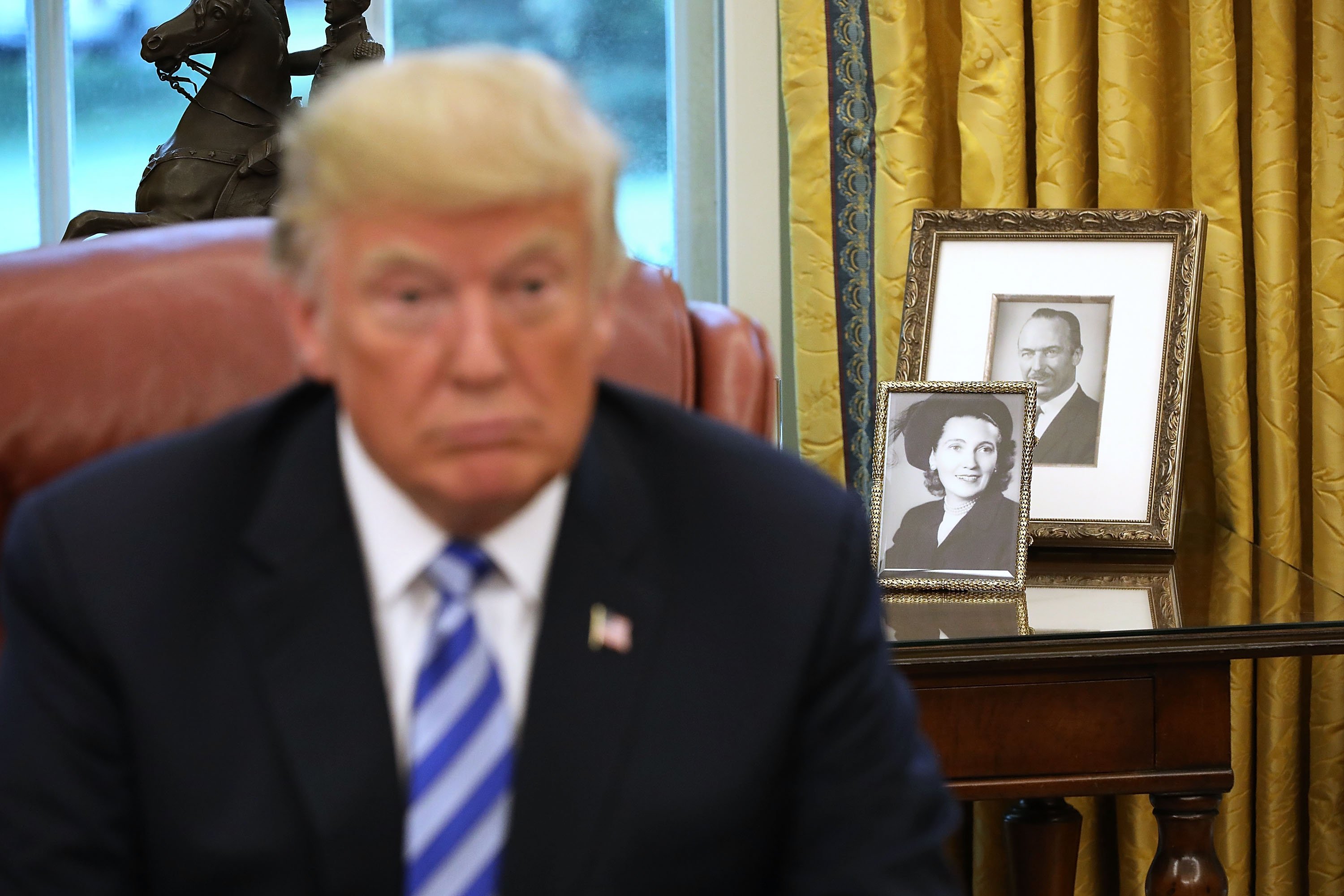 A similar situation occured in 2018 when former White House aide and Trump assistant Omarosa Manigault Newman said she heard a recording of Trump using the N-word, NPR reported. At the time she was promoting “Unhinged: An Insider’s Account of the Trump White House,” her tell-all book released that summer.

“Hearing it changed everything for me,” Newman told NPR at the time.

However, the alleged tape was never released.

“This book is riddled with lies and false accusations,” former White House press secretary Sarah Sanders said in response to Newman’s book, according to NBC News.