A Republican Pennsylvania Congressman has called out Democratic Gov. Tom Wolf after he withheld $13 million in Coronavirus Aid, Relief, and Economic Security (CARES) Act funding from one county that he claims didn’t follow the rules, numerous sources reported.

Rep. Dan Meuser addressed Wolf in a letter July 15 after the governor announced that Lebanon County, Pennsylvania, would not be receiving CARES funding after local Republican leaders voted to lift pandemic restrictions in defiance of the governor’s orders, WPXI reported. (RELATED: ‘I’m Not Paying Crap’: PA Restaurant Hit With Thousands In Fines For Not Closing During Pandemic)

Wolf blamed the Republican leaders, saying “these are the consequences” for reopening. “Don’t come and say you want something from the state when you haven’t followed the rules.”

Today, I sent a letter to Governor Wolf urging him to release federal relief funds entitled to Lebanon County, and responded to his latest mandate that will cause further harm to businesses across the commonwealth. https://t.co/PTtnNNVZyz

Meuser says that Wolf’s administration has “exceeded its authority as related to this legislation,” and that the move is in contradiction of the act’s purpose,” the statement reads.

“Sixty‐six of 67 counties have received their funding and are working quickly to infuse it into their local economies, helping thousands of businesses, non‐profits, municipalities, and more,” Groh wrote. “Lebanon County is the only one left in Pennsylvania that has not received the money as promised by the Federal Government.”

The CARES Act provided roughly $4.9 billion in direct funding for Pennsylvania, and is intended to provide relief for workers, families, and small businesses financially impacted by the pandemic that caused mass unemployment and business shutdowns. 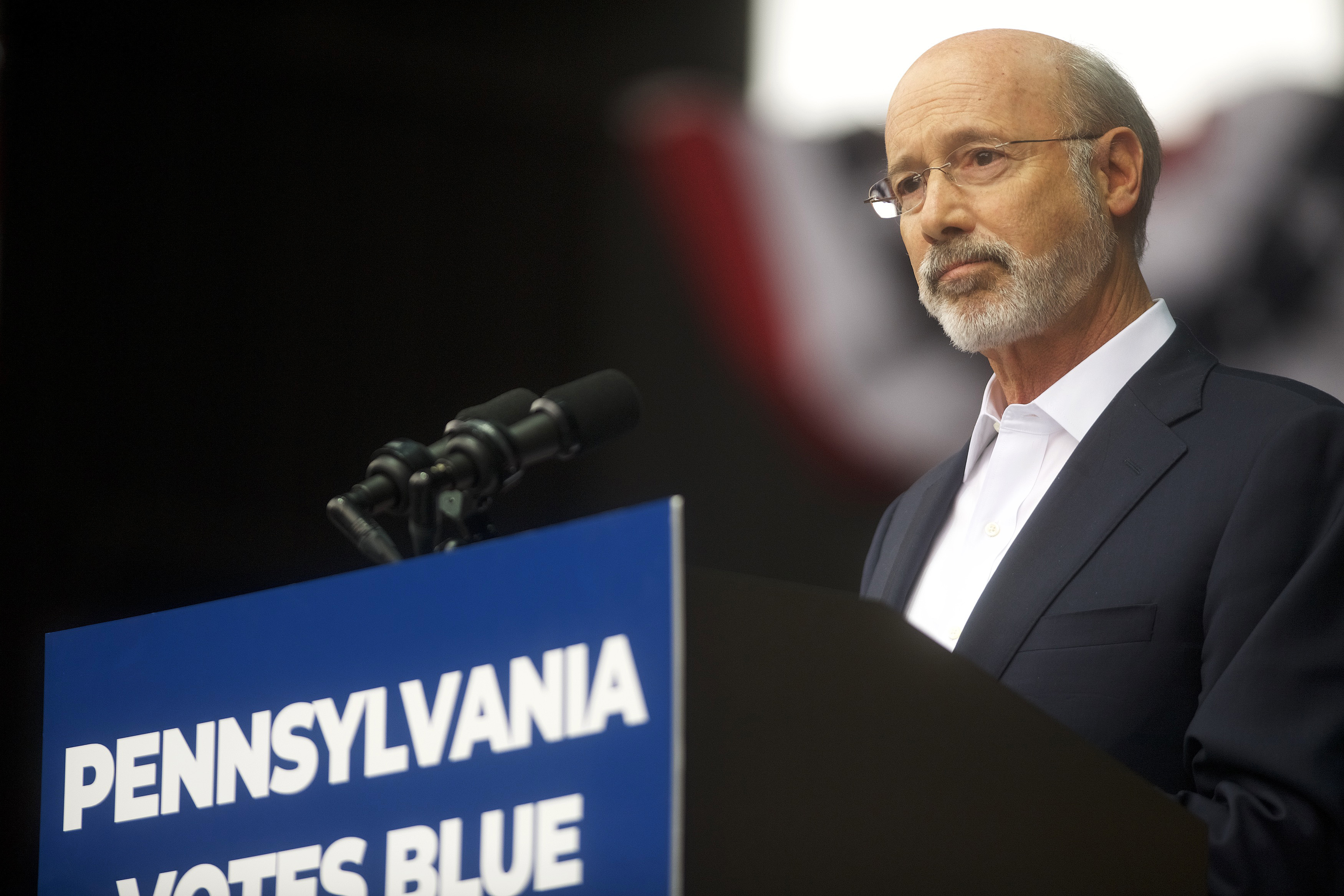 Wolf signed Act 24 in June, which allocated funding from the CARES Act to cover coronavirus-related costs between March and November 2020. Meuser argues that while Act 24 outlines that all counties are to receive funding based upon population, the state’s Department of Community and Economic Development added additional requirements that necessitated counties to follow state-issued closures to guarantee eligibility.

“Every Pennsylvanian deserves access to these federally provided funds including my constituents in Lebanon County,” the letter says, going on to urge Wolf to follow the legislative intent of the act.

“Lives and livelihoods are at stake.”

The local chamber of commerce in Lebanon County called the action an “unacceptable exclusion of just one county” that unfairly punishes small businesses, nonprofits and others, according to WPXI.

“This money, close to $13 million, is desperately needed to help our business community continue to recover and survive the ongoing restrictions and added costs to follow CDC guidelines. Tourism, small business, non‐profits, and more have been patiently waiting to apply for this grant money as announced by the state. To take that away is an unfair punishment,” the Chamber of Commerce added according to Penn Live.