The “criminals” who have vandalized and targeted Catholic Churches and religious statues will be prosecuted “to the fullest extent of the law,” a senior White House official told the Daily Caller News Foundation on Friday.

The White House official cited the “recent onslaught of violence against Catholic monuments like the Virgin Mary statue in Boston and the Jesus statue in Miami” calling these acts “absolutely appalling.”

“President Trump joins the Catholic community in solidarity during this difficult time,” the official told the DCNF. “Rest assured, President Trump will always demand law and order in American communities, and ensure the criminals causing these sacrilegious acts will be prosecuted to the fullest extent of the law.”

The president signed an executive order June 26 promising to punish anyone who desecrates public monuments, the senior official reminded the DCNF. (RELATED: US Catholics Targeted In Several Separate Incidents Ranging From Vandalism To Attempted Murder) 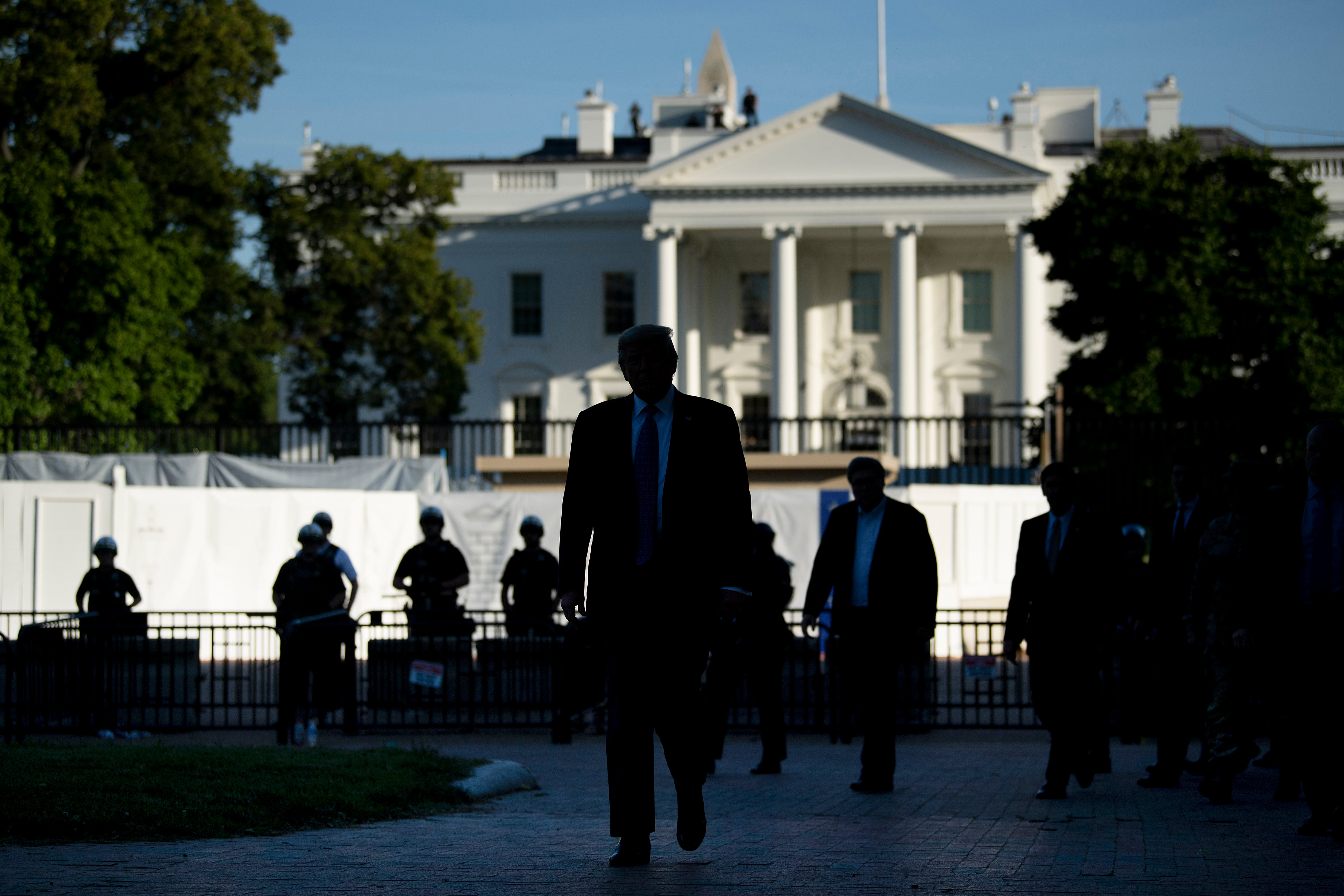 “Under this Order, the Federal Government is directed to prosecute any person or entity that damages or defaces religious property and withhold certain Federal support from State and local governments that fail to protect public monuments, memorials, and statues from destruction or vandalism,” the order says.

The order continues: “President Trump will never allow violence to control our streets, rewrite our history, or harm the American way of life.”

Trump’s campaign also weighed in on the matter to the DCNF following numerous reports of vandalism at Catholic Churches throughout the United States, as well as one instance in Alberta, Canada.

“The rise in violence against houses of worship, religious symbols, and sacred spaces is quickly becoming an epidemic across the country led by radical leftists hell-bent on destroying the very moral fabric of our nation,” Trump campaign deputy press secretary Ken Farnaso told the DCNF.

“These anarchists have been appeased by Joe Biden and the Democrat party who have been giving them a platform for their intolerance and Marxism,” he continued. “President Trump has fought and will fight to preserve our cultural heritage and religious freedom, but it is becoming increasingly clear that in Joe Biden’s America, we won’t be safe.”

A 26-year-old man painted swastikas and anti-Catholic language on the gravestones of Dominican friars in a Catholic graveyard in Providence, Rhode Island, and a statue of Jesus was beheaded in Miami on Wednesday.

Virgin Mary statues were vandalized, set on fire, and destroyed in multiple U.S. cities in recent weeks, and a statue of Jesus was spray painted and vandalized in Alberta.

Authorities also arrested 24-year-old Steven Shields after he allegedly crashed his car into the front doors of the Catholic Queen of Peace Catholic Sanctuary, poured gasoline in the foyer, and set it afire while parishioners were still in the church. Shields told authorities after his capture that he was targeting the Catholic Church because of a “mission,” according to News 4 Jax.

Authorities are investigating the cause of a fire at the 250-year-old Catholic mission, San Gabriel Mission, which destroyed the roof and most of the mission’s interior July 11. Authorities will include the recent toppling of a statue of St. Junipero Serra, the founder of the California mission system, during their investigation, KTLA 5 reported.