The reason for Beth’s hatred for Jamie was revealed Sunday night in the new “Yellowstone” episode “Cowboys and Dreamers.”

After years and years of anticipation, we finally know why Beth hates her brother with a burning passion. Ever since season one, I said it was because Rip got her pregnant and Jamie forced her to get an abortion. I even speculated the abortion went wrong. (REVIEW: ‘Yellowstone‘ Is Outstanding In The Latest Episode ‘Going Back To Cali’)

Well, I was damn close to the actual reveal. Rip did get Beth pregnant when they were young, Jamie took her to an abortion clinic on the reservation and and she was sterilized.

The abortion theory has been floating around ever since season one, and it makes perfect sense. Beth is deeply in love with Rip, once carried his child, had an abortion and was sterilized without seemingly knowing it at the time.

Interestingly enough, she tells Rip she’s made two decisions based on fear. What’s the second one? Is there another demon lingering in the closet or was that a reference to her freezing up when her mom died on the horse? I think it’s the latter, but I’m honestly not sure. 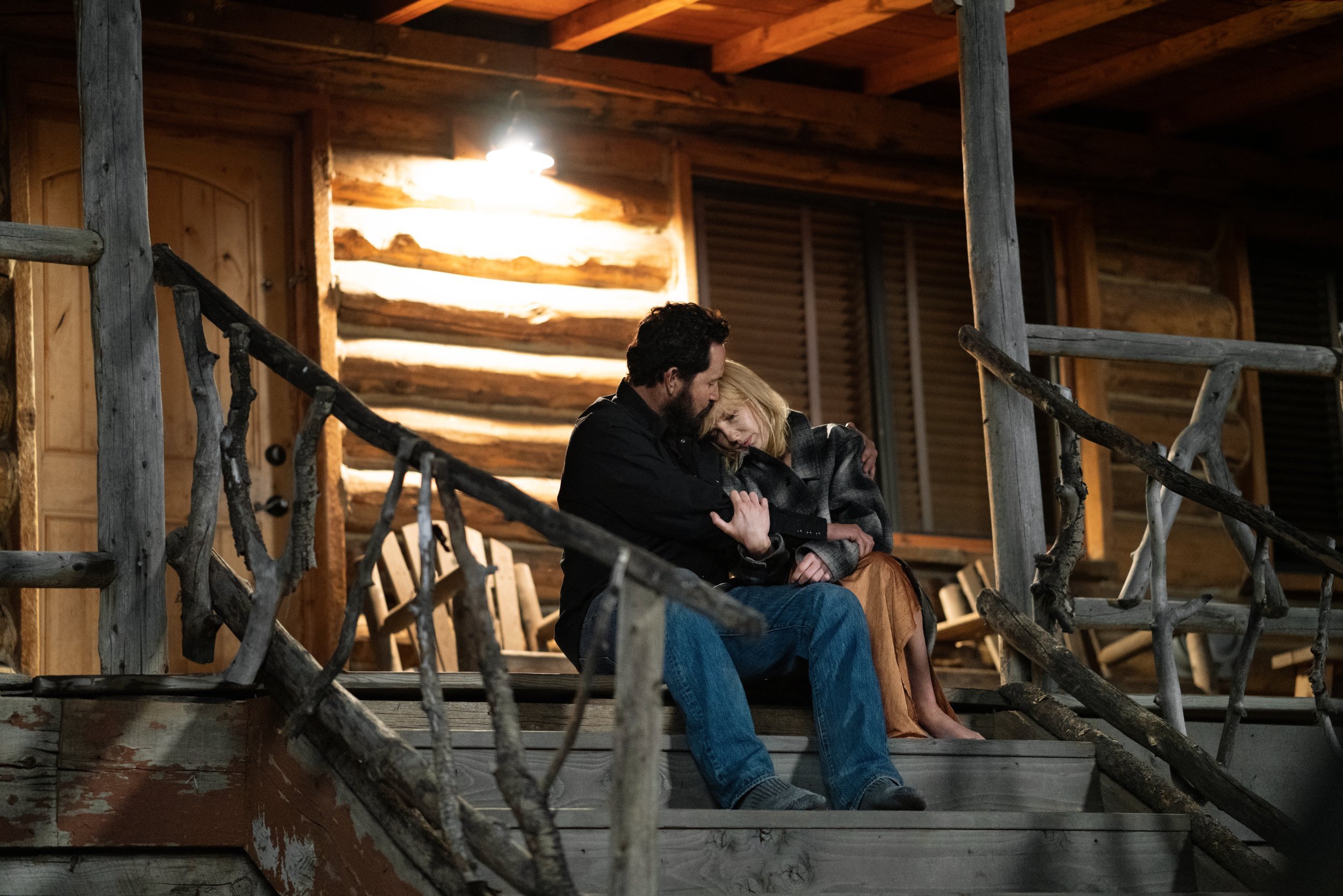 Am I proud of myself for correctly predicting the reason for Beth’s hatred towards her brother? You’re damn right I am! (EXCLUSIVE: ‘Yellowstone’ Star Josh Holloway Previews Roarke Morris, Says The Show Is ‘Classically American’)

Called it years ago!

Outside of that reveal, it was still an awesome episode overall. Rip’s interaction at the fence line with the other cowboys was awesome.

Ryan telling that old man he’ll shoot him where he stands was so badass.

When I interviewed Luke Grimes, I asked if he thought Kayce was a good person. He said he did, and I think “Yellowstone” is making that more and more clear with every passing episode.

Also, not to brag again, but I also called Rainwater and John teaming up again like they did in season two. Roarke is simply too much for the Duttons to handle alone.

He’s too smart, has way too many resources and he’s too cunning to simply be pushed aside. For the second time in the past two seasons, John Dutton and Rainwater come to an understanding.

Their battle will come down the road, but at the current moment, they’re both better off by combining forces. 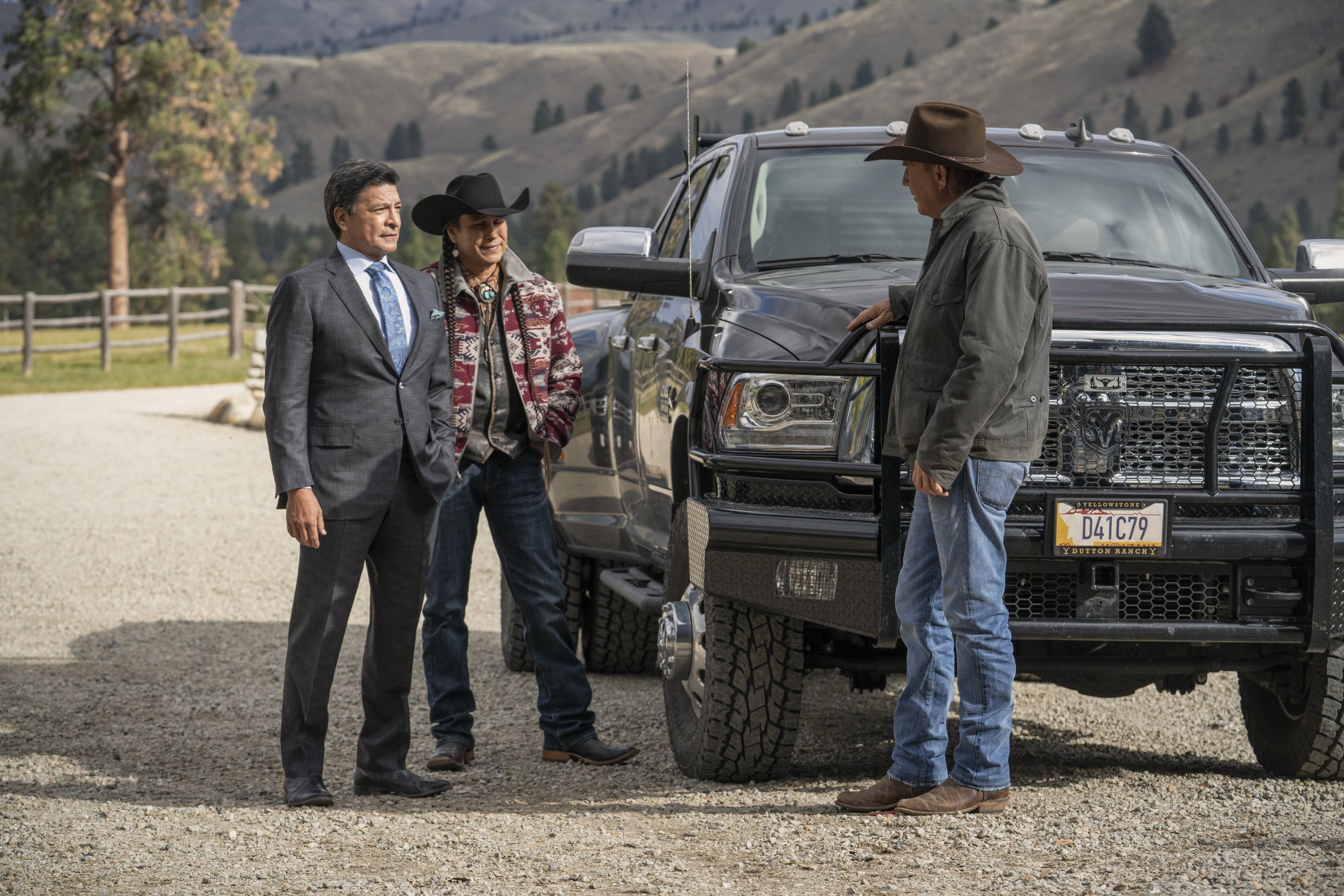 Halfway through season three and I’m loving it. We’re picking up momentum, and I can feel a massive explosion looming on the horizon.

I can’t wait to see what we get next week in episode six. I have no doubt that it’s going to be awesome.