Anthony Fauci has been a much-needed voice of reason during the coronavirus pandemic, Republican Gov. Larry Hogan of Maryland wrote in an op-ed Monday.

Hogan praised Fauci, who is the director of the National Institute of Allergy and Infectious Diseases, for his leadership and ability to give a clear-eyed view of the evidence in an op-ed published by USA Today. Many states including Maryland would have been less prepared for the pandemic if it wasn’t for Fauci, according to Hogan.

“Dr. Fauci never let me or the people of Maryland down,” Hogan wrote. “I shudder to think where our country would be today without him.”

He continued: “In this crisis, again and again, we’ve turned to these experts like Dr. Fauci for the hard facts and to be voices of reason within the sprawling federal bureaucracy.” 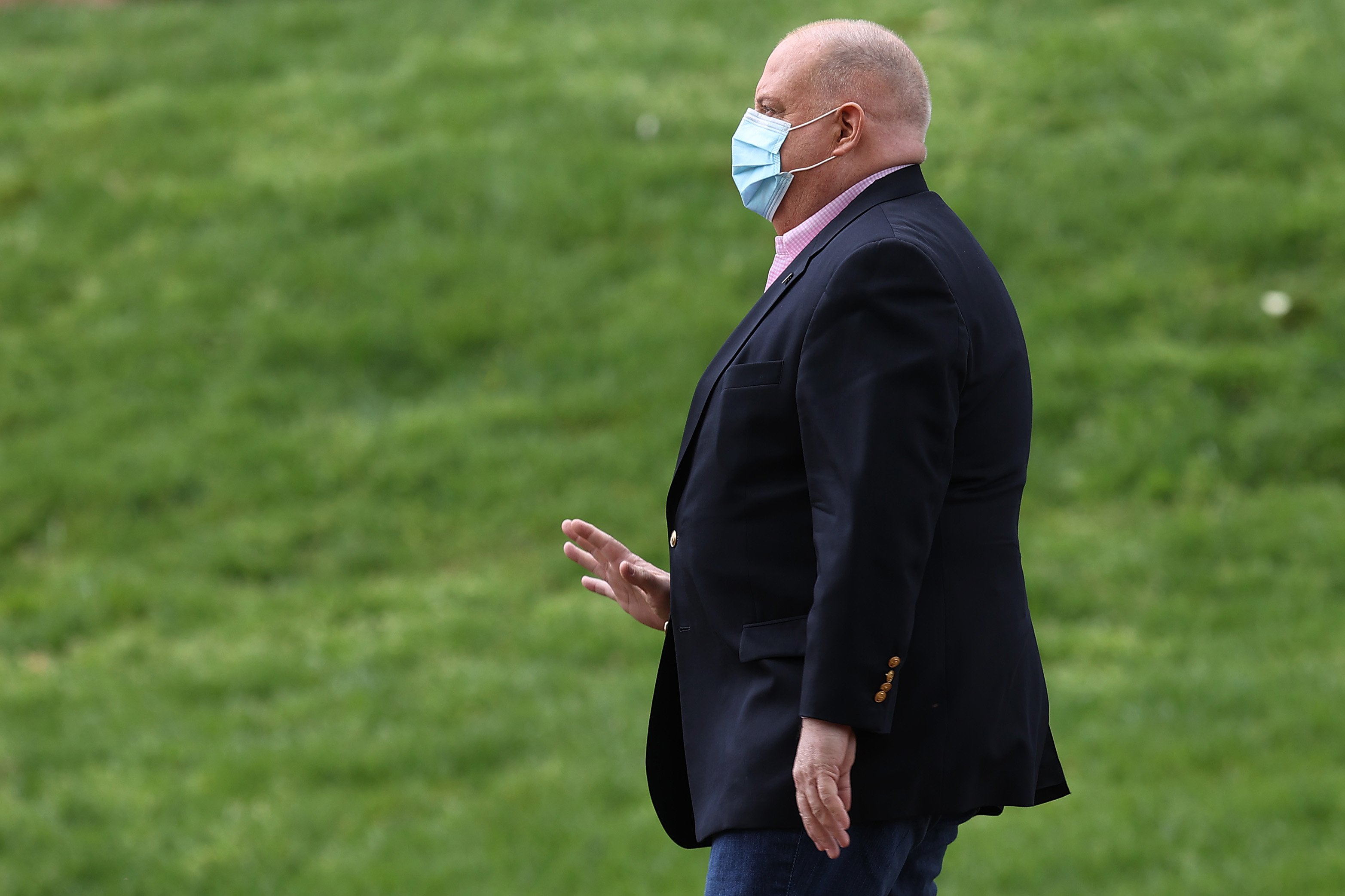 “When America’s top public health experts, like Dr. Anthony Fauci, are sidelined or undermined for political purposes, that’s not just a problem for the public, which desperately needs credible information and voices,” Hogan said. “It’s a problem for America’s governors as we work with our federal partners out of the public view.”

Worried that Maryland could be a hotspot for the virus, Hogan said he called President Donald Trump and Vice President Mike Pence in March to raise his concern. However, he never heard back from either. 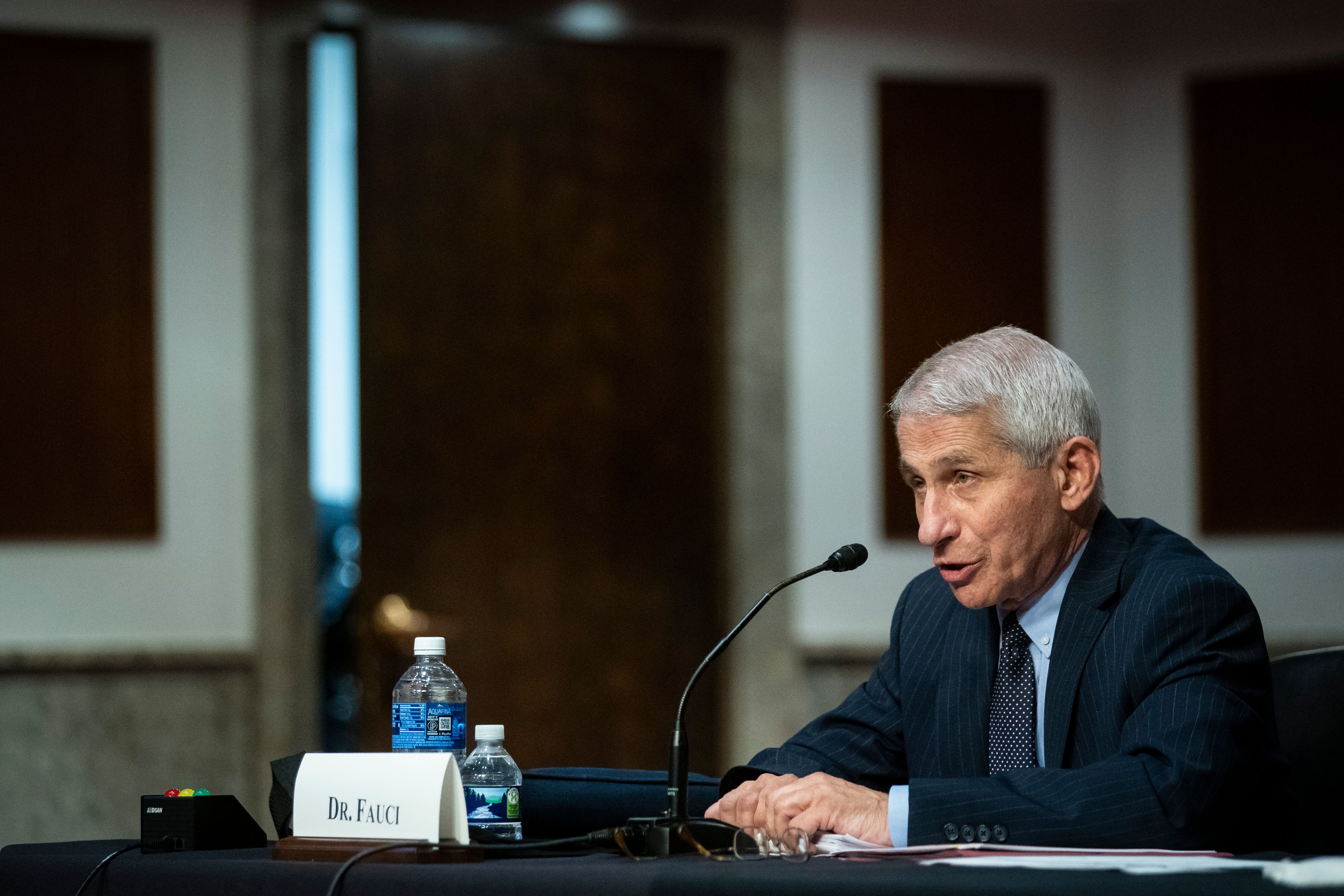 Dr. Anthony Fauci speaks during a hearing on Capitol Hill in in June. (Photo: Al Drago/AFP via Getty Images)

Dan Scavino, White House deputy chief of staff for communications, posted a cartoon last Sunday on Facebook depicting Fauci as a faucet washing the U.S. economy down a drain. Peter Navarro, assistant to the president and director of the Office of Trade and Manufacturing Policy, said Tuesday in own USA Today op-ed that Fauci has often been wrong on key decisions related to the pandemic.

The White House distanced itself from Navarro’s op-ed saying the piece “didn’t go through normal White House clearance processes and is the opinion of Peter alone.”

Meanwhile, Trump called Fauci a “little bit of an alarmist” in an interview with Fox News’ Chris Wallace Sunday.