Failed Democratic Florida gubernatorial candidate Andrew Gillum posted an Instagram video Monday where he thanked his wife for supported him during his time in rehab following a March scandal where he was allegedly caught with a gay escort.

The former candidate said his wife, R. Jai Gillum, continues to be an ally and still loves him regardless of past events, and dependency on alcohol and drugs. 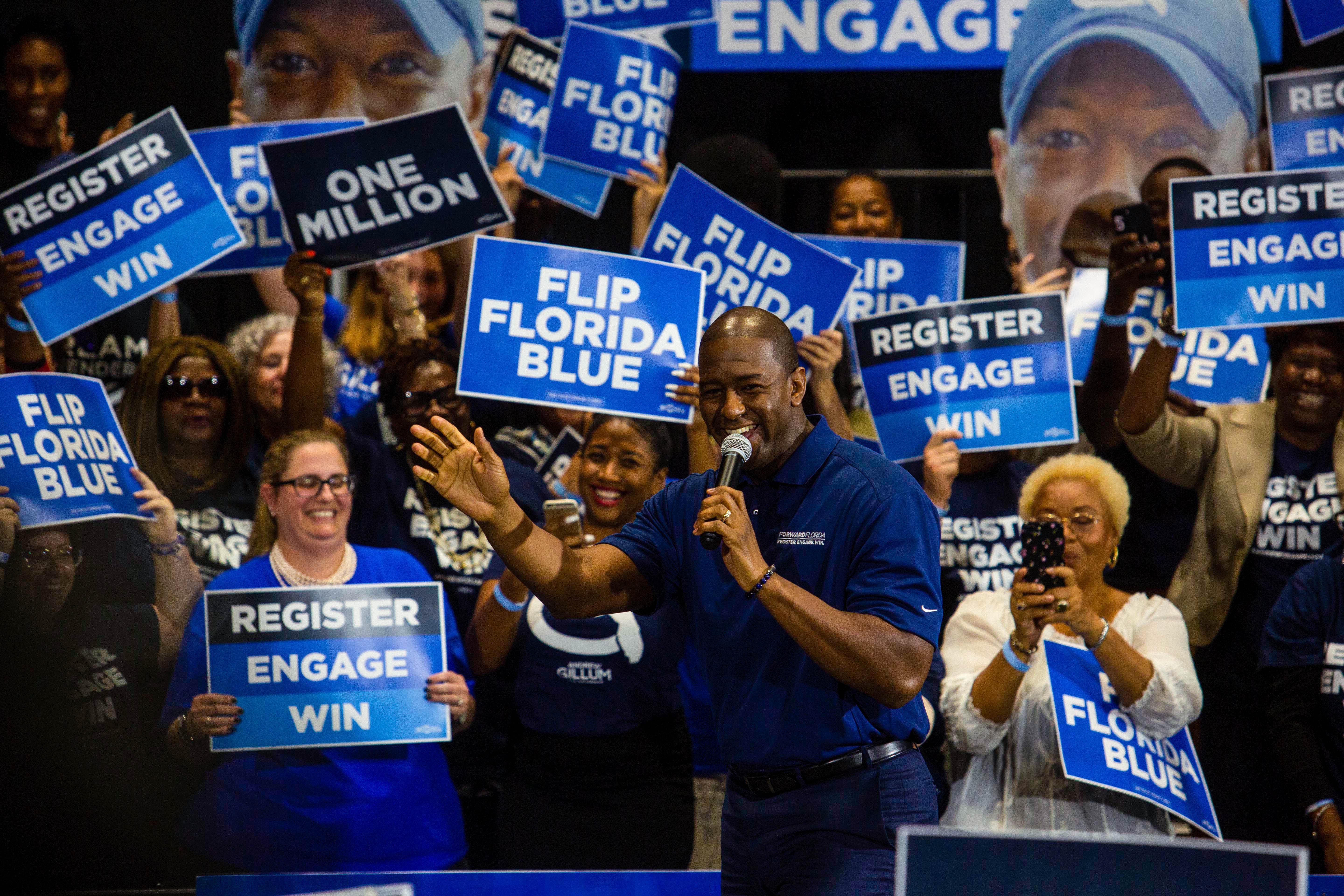 Gillum also shared about the shame he faced after the events became publicized.

“My stuff had to be public and cause great embarrassment and rumors, some false, some true, the shame that I felt from all of that … was tearing me up,” Gillum said, according to Politico. “I needed real help to try to unpack that.”

The former gubernatorial candidate spoke about his admission to a rehab facility after he struggled with alcoholism. Andrew Gillum withdrew from politics in March shortly after he was caught in compromised situation with the gay escort,  Politico reported at the time.