Anthony Fauci called himself “a realist” Monday in response to President Donald Trump’s recent accusation that the healthcare professional is an alarmist.

Fauci, who is the director of the National Institute of Allergy and Infectious Diseases, made the comments in an Instagram interview with journalist Maria Shriver, according to NBC News. Trump had previously called Fauci a “little bit of an alarmist” in a Fox News interview Sunday.

After calling him an alarmist Sunday, Trump referenced instances when he said Fauci has been wrong. (RELATED: ‘Fauci Has Never Let Me Down’: Maryland Governor Defends Fauci, Says Trump Wouldn’t Return His Call) 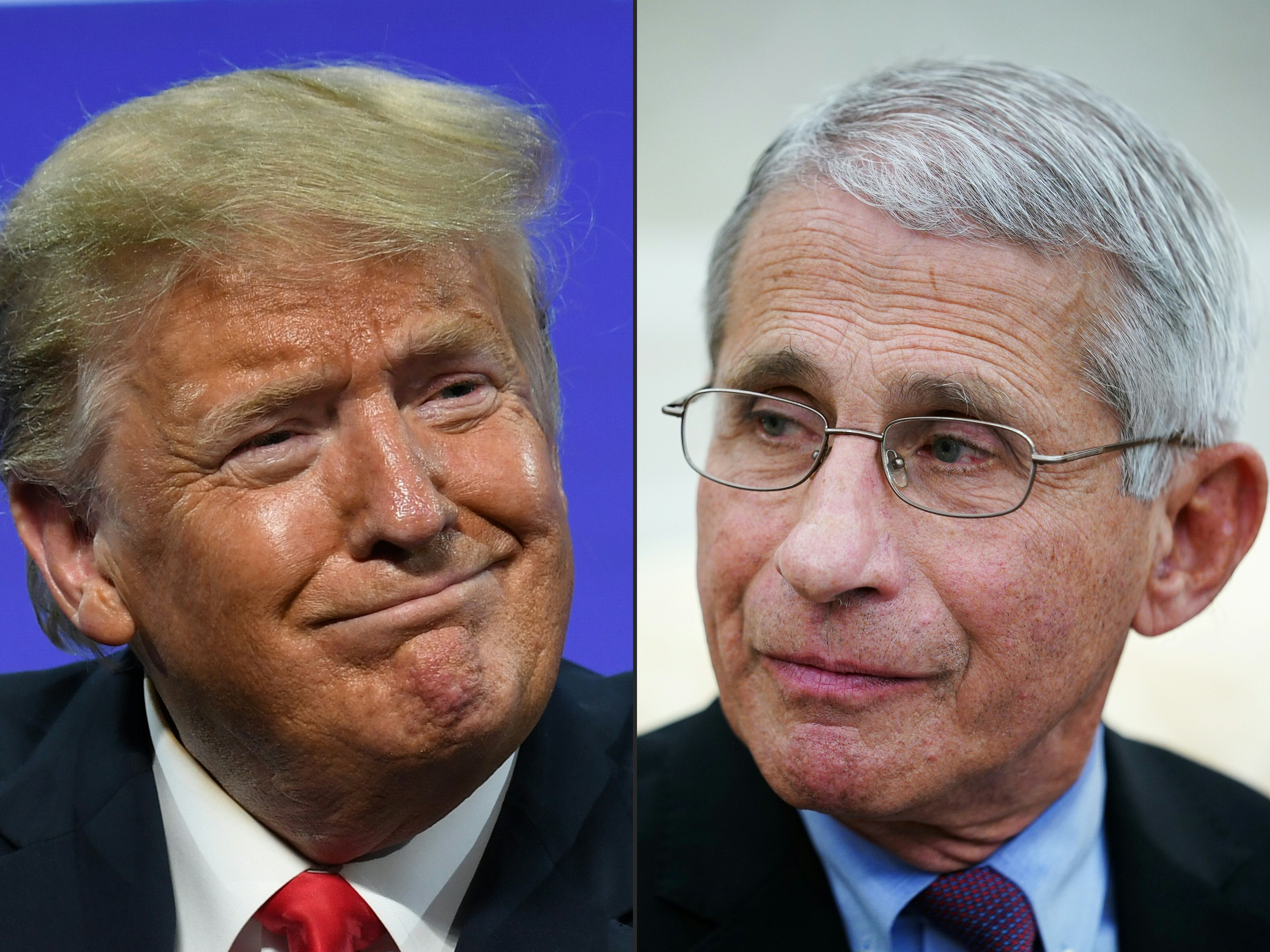 Dan Scavino, White House deputy chief of staff for communications, posted a cartoon on Facebook last Sunday depicting Fauci as a faucet spewing information that was sending the U.S. economy down the drain.

“Dr. Anthony Fauci has a good bedside manner with the public, but he has been wrong about everything I have interacted with him on,” Peter Navarro, assistant to the president and director of the Office of Trade and Manufacturing Policy, said in a USA Today op-ed last Tuesday.

However, the White House distanced itself from Navarro’s op-ed saying the piece “didn’t go through normal White House clearance processes and is the opinion of Peter alone.”

Leaders, including Maryland Gov. Larry Hogan, have come to Fauci’s defense, saying attacks against him hurt the public as a whole.

“When America’s top public health experts, like Dr. Anthony Fauci, are sidelined or undermined for political purposes, that’s not just a problem for the public, which desperately needs credible information and voices,” Hogan said in a Monday op-ed published by USA Today. “It’s a problem for America’s governors as we work with our federal partners out of the public view.”