A band of armed children allegedly committed 15 carjackings since late June in Chicago’s South Side and have yet to be caught, police said.

The majority of the auto theft has taken place in the past week with six separate carjackings on Saturday alone, according to a Chicago Police bulletin that was provided to the Daily Caller News Foundation. Law enforcement are on the hunt for between four and six African American suspects aged 10 to 17,  the bulletin said.

The group of kids has reportedly fired guns in two of the incidents and allegedly approached their victims while idle or parked at a gas station. Many of the robberies occurred in broad daylight, the notice read. 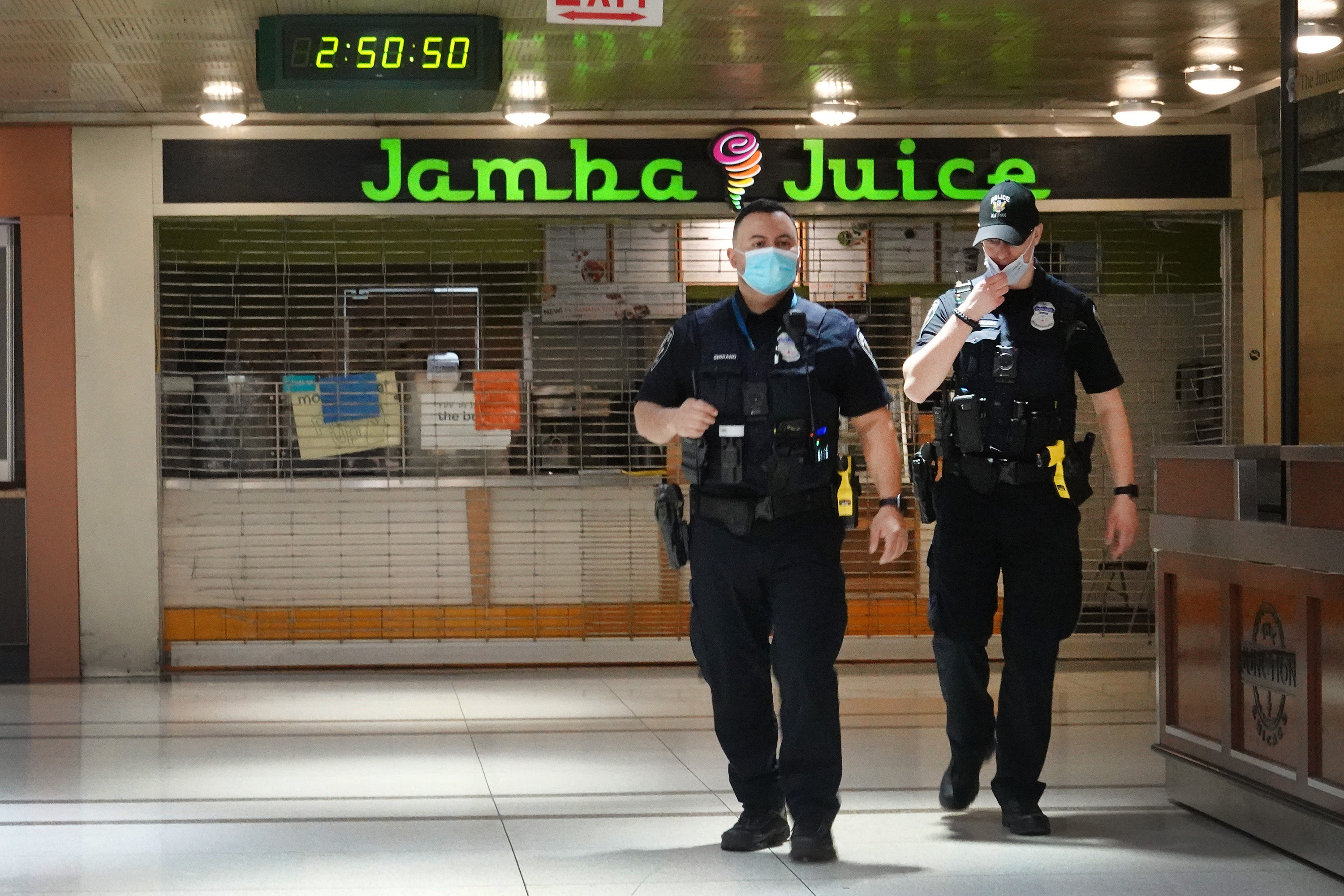 Blanchard said she was forcibly removed from her BMW by two kids brandishing handguns in a hospital parking lot on July 14. The group pointed the firearms at her head, grabbed her purse and sped off with her luxury vehicle, according to Fox 5.

The following day the armed teens allegedly used the BMW to steal another vehicle from a 21-year-old, injuring the young woman in the process. Police found Blanchard’s car days later after it had been crashed, the local outlet reported.

“I teach this age group and I can’t believe they would do this,” Blanchard told Fox 5. (RELATED: Chicago Mayor Says She Won’t Allow ‘Trump’s Troops … To Terrorize Our Residents’ As 14 People Are Shot Amid City’s Gang Violence)

Chicago PD is urging anyone with information to contact the Bureau of Detectives Vehicle Hijacking Task Force, according to the bulletin.