Hungarian scientists have accidentally created the “sturddlefish,” a hybrid of the endangered American Paddlefish and Russian Sturgeon.

“It was absolutely unintentional,” Attila Mozsár, co-author of the study, said to The New York Times.

“Former experiences on the hybridization of acipenserids and paddlefishes support the assumed inability of the hybridization of taxa with such a high phylogenetic distance separating them,” the study said. “ Still, the cross of female Russian sturgeon and male American paddlefish, as a negative control for gynogenesis, resulted in viable hybrids.” 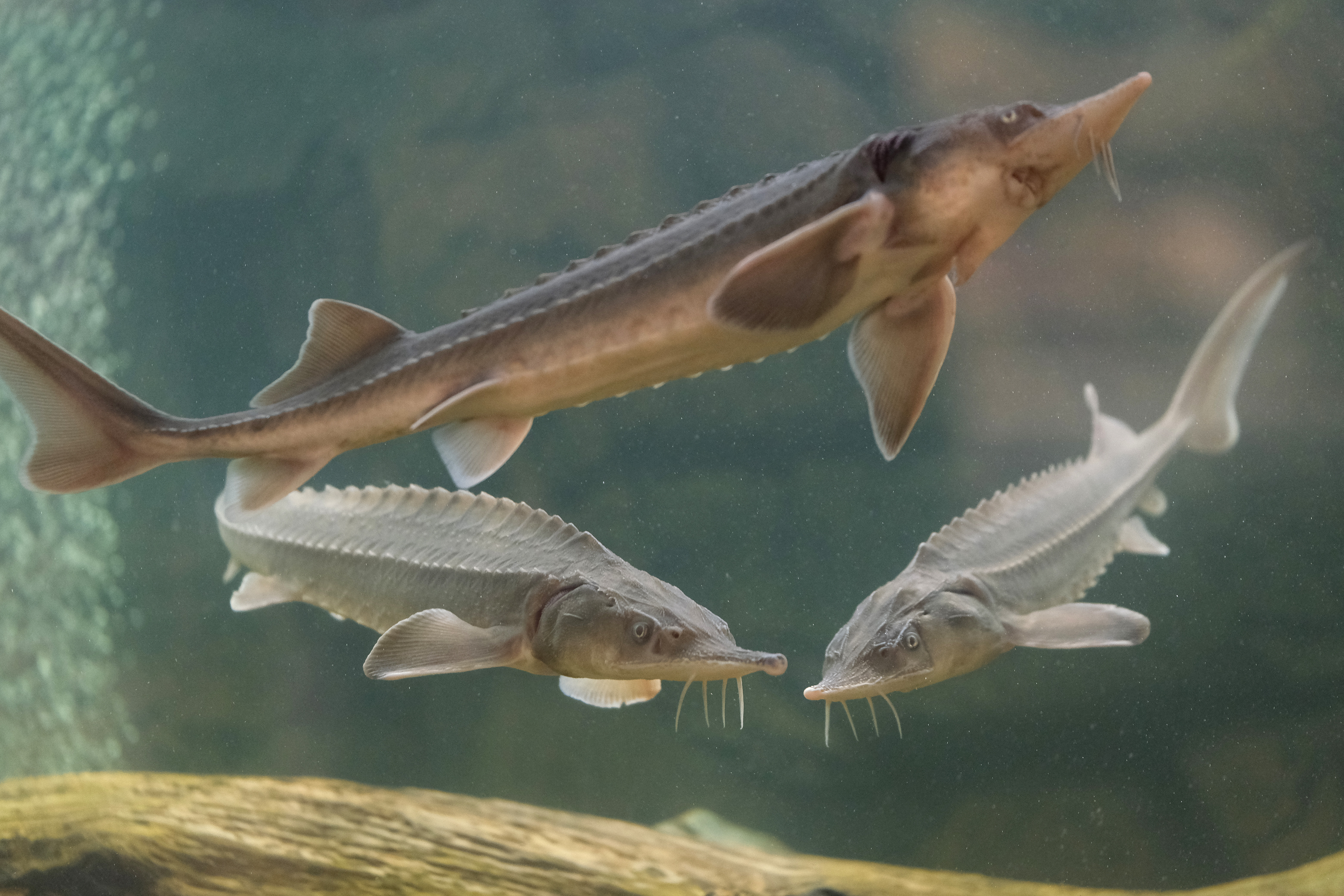 BERLIN, GERMANY – JANUARY 17: Young sturgeon swim in an aquarium at the Green Week (Grüne Woche) agricultural trade fair on January 17, 2020 in Berlin, Germany. Green Week will be open to the public from January 17-26. (Photo by Sean Gallup/Getty Images)

The International Union for the Conservation of Nature (IUCN) said that sturgeons are “more critically endangered than any other group of species” in an article posted in 2010. Spurgeon eggs are typically used for caviar, but other impacts such as overfishing, habitat loss and pollution have caused the decline of the species, according to the IUCN. 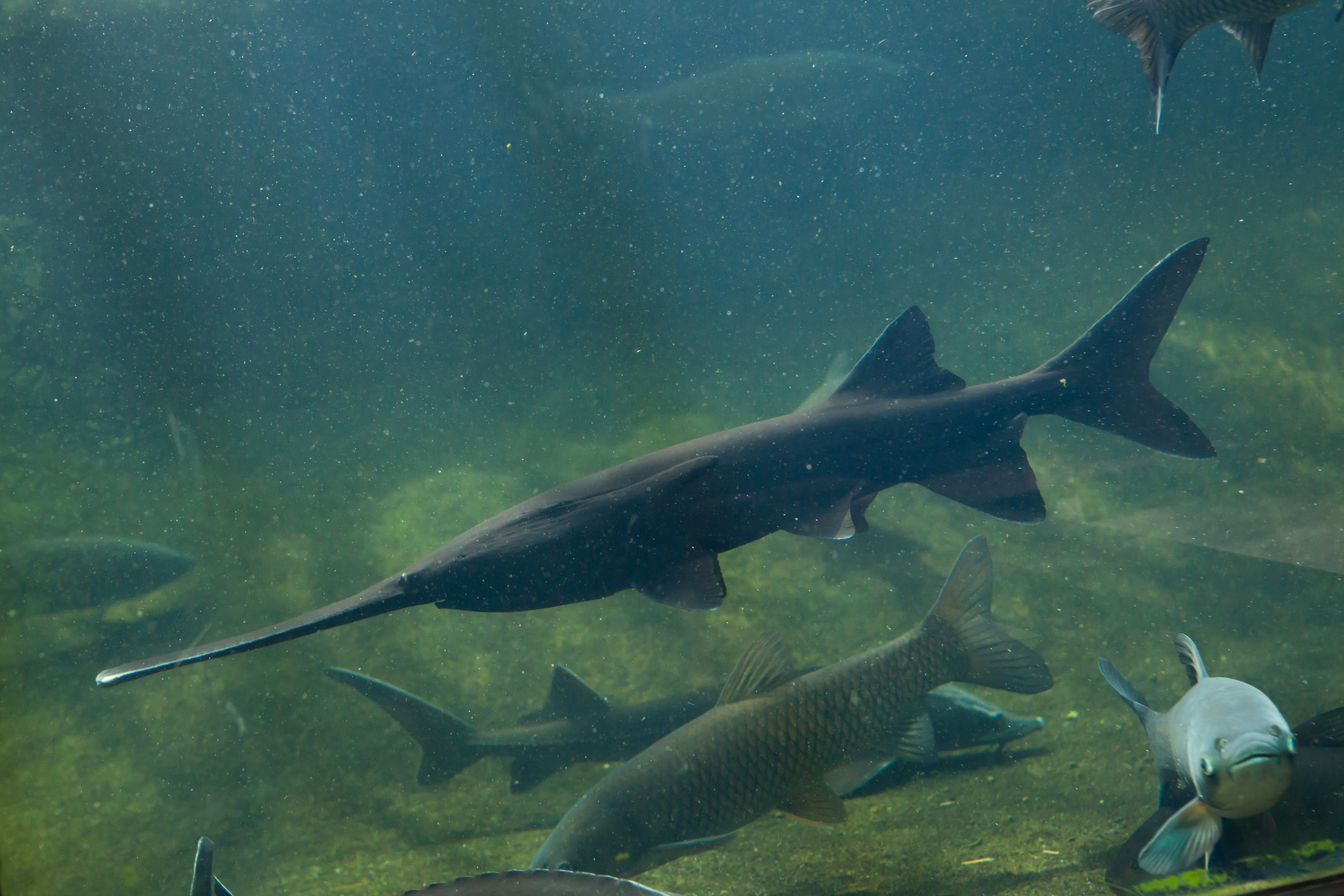 Both American Paddlefish and Russian Sturgeon are unable to successfully reproduce in the wild, per CBS. “I did a double-take when I saw it,” Solomon David, an aquatic ecologist at Nicholls State University, said to The New York Times. “I just didn’t believe it. I thought, hybridization between sturgeon and paddlefish? There’s no way.”

The paddlefish and sturgeon are both considered “living” fossils due to their extremely slow evolutionary rates, David said to The New York Times. Both have been evolving on different sides of the world for over 184 million years, leading scientists to believe that there was little possibility of hybridization, per The Times.

“I think it’s pretty cool that these living fossils can still surprise us,” David said to The Times.