The U.S. State Department ordered the shuttering of the Chinese consulate general in Houston, Texas, late Tuesday evening, and officials on the ground responded by reportedly burning troves of documents and barring first responders from entering the grounds. 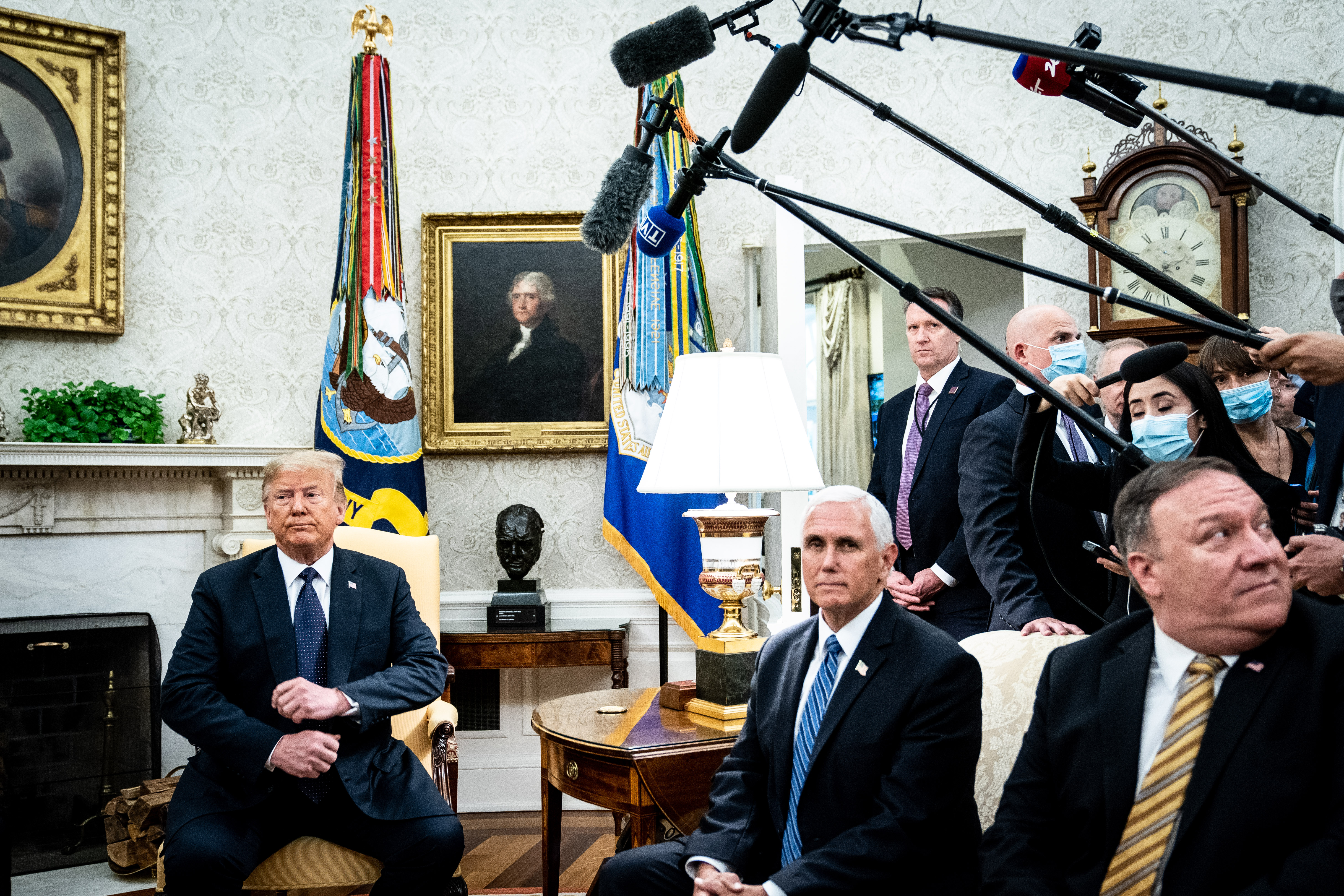 “The Vienna Convention states diplomats must ‘respect the laws and regulations of the receiving State’ and have a duty not to interfere in the internal affairs of that State,” Ortagus continued. “The United States will not tolerate the PRC’s [People’s Republic of China] violations of our sovereignty and intimidation of our people, just as we have not tolerated the PRC’s unfair trade practices, theft of American jobs, and other egregious behavior. President Trump insists on fairness and reciprocity in U.S.-China relations.” (RELATED: REPORT: Trump Secretly Authorized CIA To Carry Out Cyber Attacks On Iran, China, Russia And Others)

The Chinese Communist Party (CCP) called the move an “unprecedented escalation of its recent actions” against China.

It is still unclear what documents, if any, were burned at the consulate, but Houston Police and Fire Departments reported smoke coming from a controlled fire within the consulate’s courtyard around 8:30 pm local time.

About 8:25 pm on Tuesday, our officers responded to a meet the firefighter call to the China Consulate General in Houston building at 3417 Montrose Blvd.

Smoke was observed in an outside courtyard area. Officers were not granted access to enter the building. 1/2

“It appears to be open burning in a container within the courtyard of the Chinese consulate facility,” Houston Fire Department Chief Sam Pena confirmed. “It does not appear to be an unconfined fire but we have not been allowed access. We are standing by and monitoring.”

A senior State Department official declined to comment on the fires specifically when asked Wednesday morning by the Daily Caller.

The U.S. Justice Department released an 11-count indictment Tuesday against two Chinese hackers accused of facilitating the theft of millions of dollars of American intellectual property and corporate information on behalf of China’s Ministry of Foreign Affairs.

“Targeted industries included, among others, high tech manufacturing; medical device, civil, and industrial engineering; business, educational, and gaming software; solar energy; pharmaceuticals; defense. In at least one instance, the hackers sought to extort cryptocurrency from a victim entity, by threatening to release the victim’s stolen source code on the Internet,” the DOJ notice continued. “More recently, the defendants probed for vulnerabilities in computer networks of companies developing COVID-19 vaccines, testing technology, and treatments.”