Ambassador Robert Wood “Woody” Johnson IV confided with multiple colleagues in 2018 that Trump asked him if he could ask British officials to bring The Open Championship to Trump Turnberry, three people with knowledge of the situation told The Times, but the British government denied that any request had been made.

Johnson allegedly asked David Mundell, secretary of state for Scotland, if Turnberry could host The Open, according to The Times.

Lewis Lukens, who was Johnson’s deputy in 2018, attempted to prevent the ambassador from going through with the request saying it would be unethical, The Times reported. Johnson fired Lukens in 2018 for mentioning Barack Obama in a speech, Lukens alleged, according to GQ Magazine. 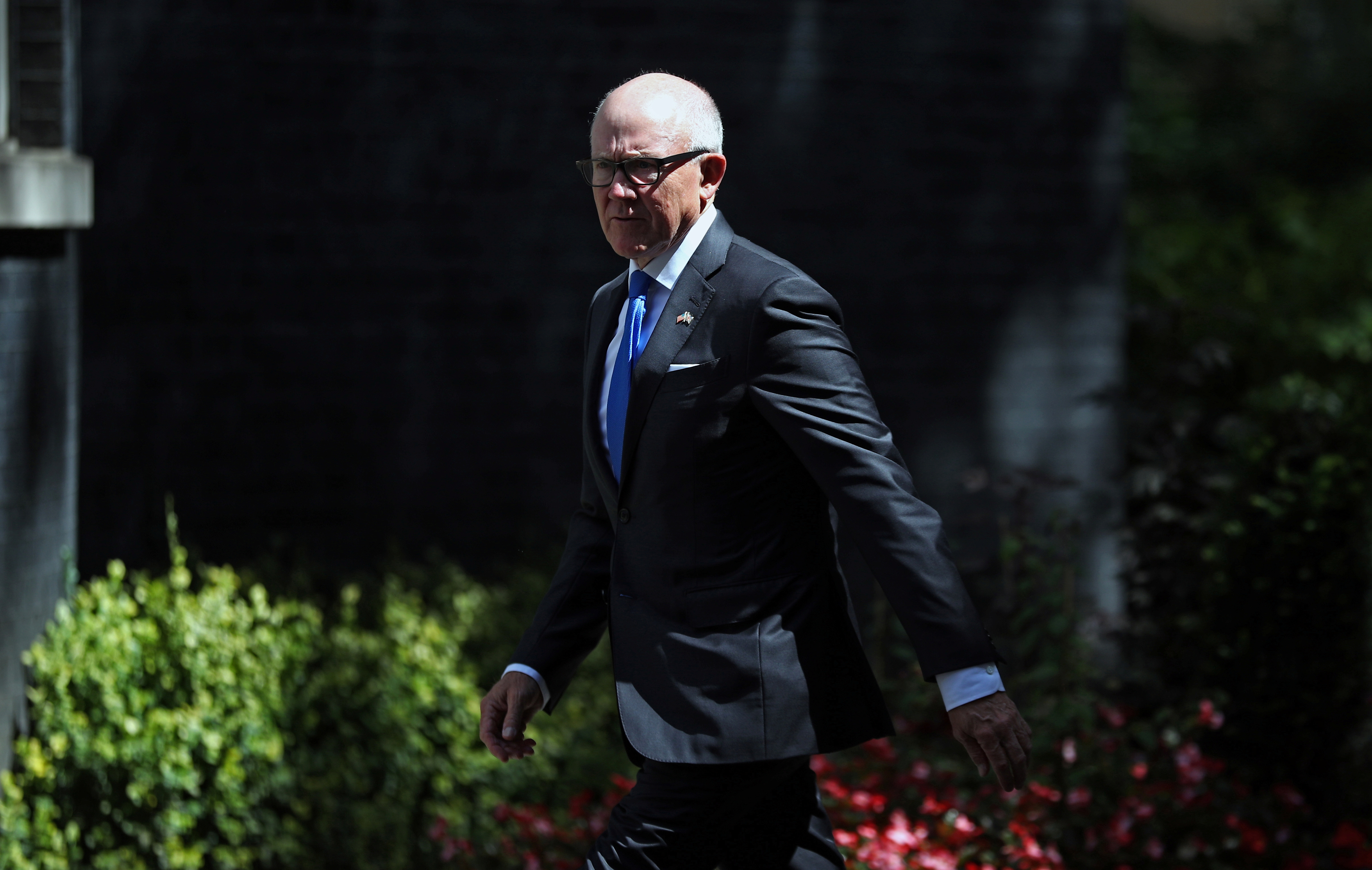 Trump’s alleged request would a potential violation of the emoluments clause in the U.S. Constitution, which prevents government officials from accepting gifts from foreign governments, The Times reported. Because the British would have had to provide security for the event, from which Trump would have profited, he would have indirectly received a gift from the British government.

However, the British government said in a statement that Johnson “made no request of Mr. Mundell regarding the British Open or any other sporting event,” The Times reported. Mundell said it would be inappropriate to detail his conversations with Johnson. (RELATED: Trump Fires Back After Biden Rolls Out Ad Hitting POTUS For Golfing During A Pandemic)

The R&A, the organization which oversees the operation of and chooses which courses will host The Open, denied being approached by government officials about the alleged request, according to The Times.

“We haven’t received any approaches from the British government or the Scottish government about this,” said R&A spokesperson Mike Woodcock, according to The Times. 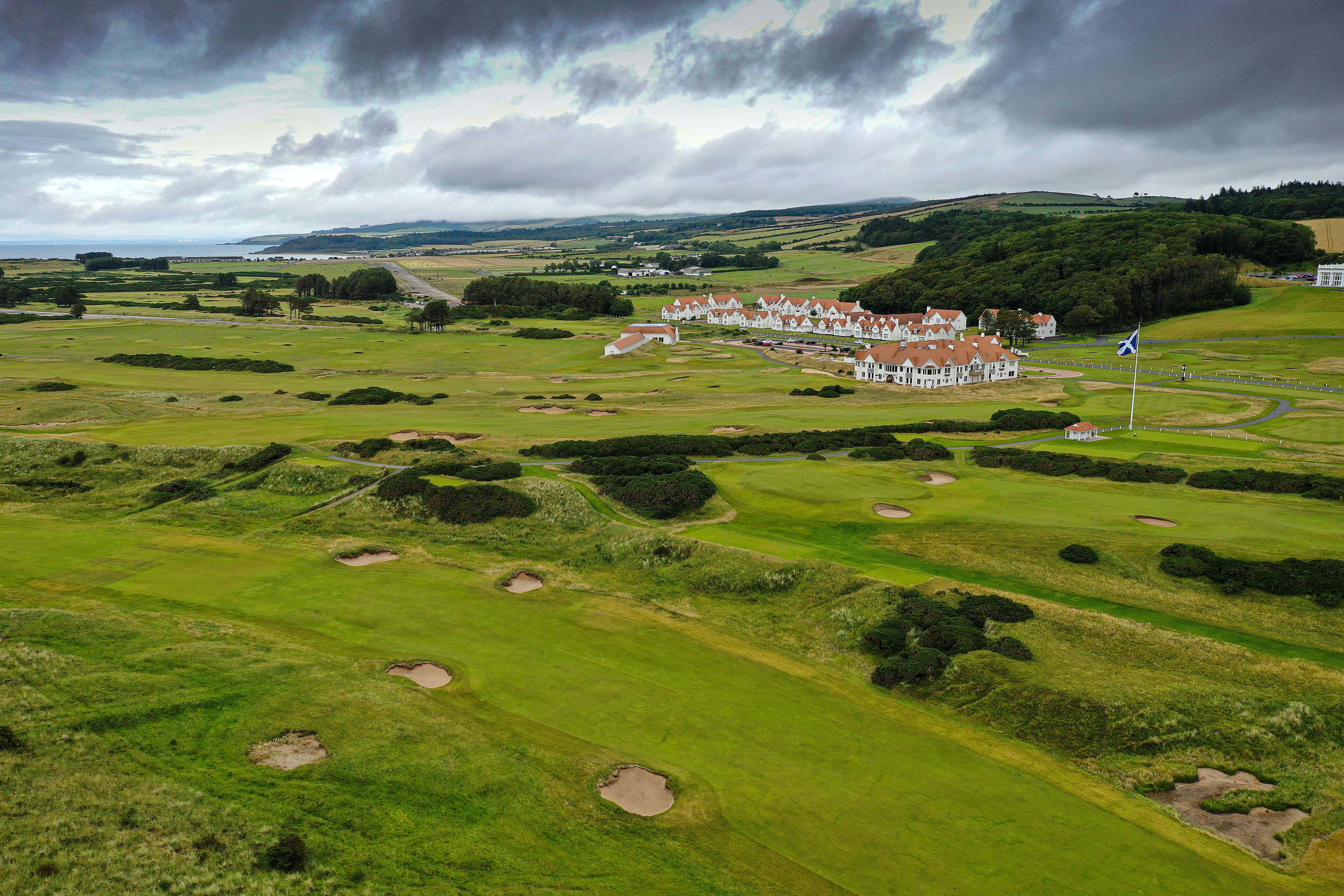 Trump purchased Turnberry, which is located along Scotland’s southwestern coast, in 2014, The Daily Telegraph reported at the time. Both Turnberry and Aberdeen, Trump’s other resort in Scotland, have reported significant losses since he assumed office in 2017, according to The Washington Post.

Johnson is an heir to the Johnson & Johnson fortune and owner of the New York Jets, according to The Times.