The federal government pledged $1.95 billion for an order of up to 600 million doses of a coronavirus vaccine, which is set to enter key large-scale trials in the coming weeks.

American pharmaceutical company Pfizer and German partner BioNTech announced the deal in a press release Wednesday. The companies are on track to produce 100 million doses by the end of the year and potentially 1.3 billion doses by 2022.

“We’ve been committed to making the impossible possible by working tirelessly to develop and produce in record time a safe and effective vaccine to help bring an end to this global health crisis,” said Dr. Albert Bourla, Pfizer’s chairman and CEO.

The companies expect large-scale phase 3 trials of the vaccine with up to 30,000 volunteers to begin by the end of the month, according to the press release. Phase 3 trials are one of the final speed bumps before a drug is approved. (RELATED: Millions Of Potential Coronavirus Vaccine Doses Already Being Made, NIH Director Says) 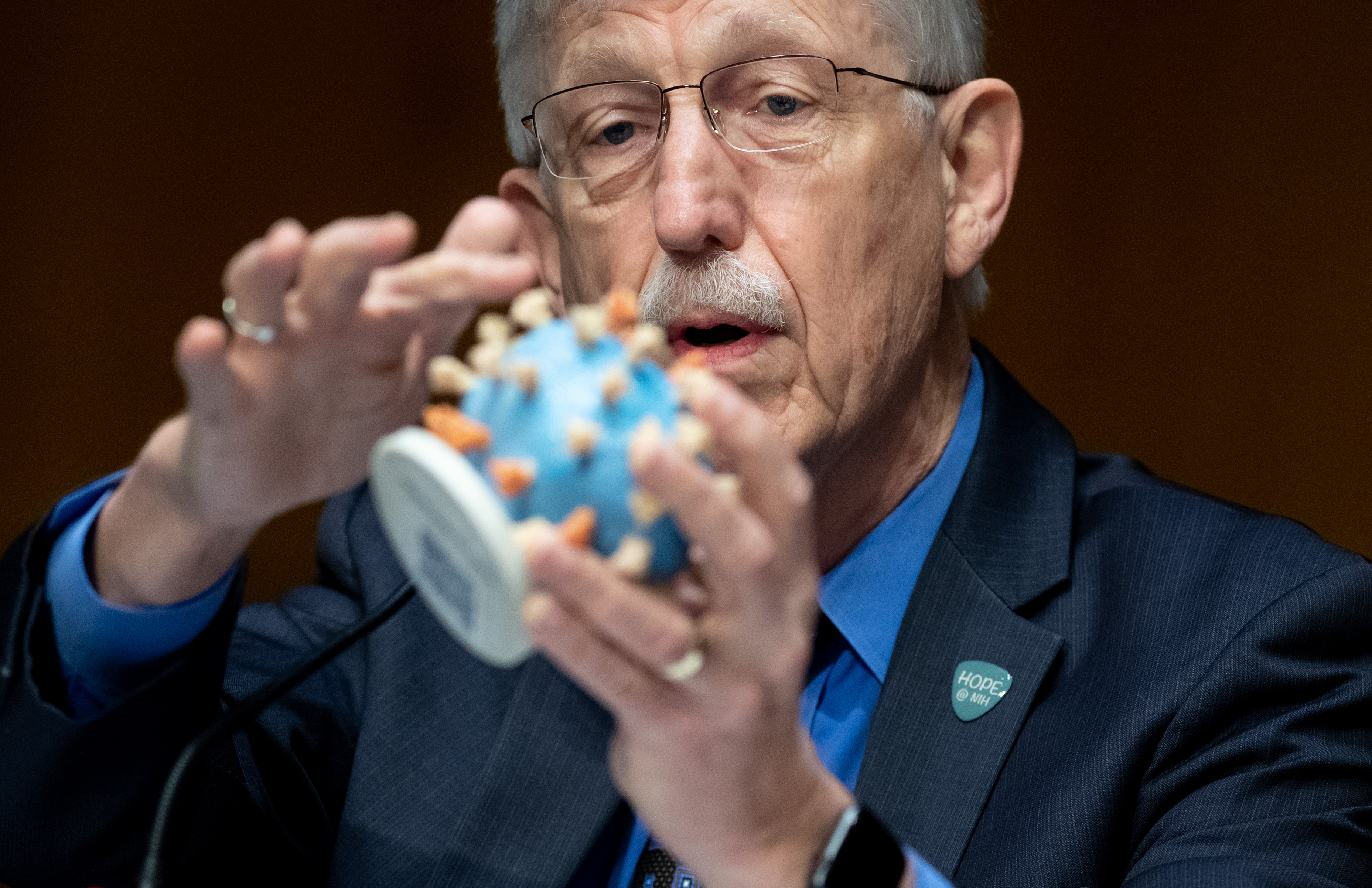 Dr. Francis Collins, director of the National Institutes of Health, holds up a model of coronavirus, during a hearing on the vaccine on July 2, 2020. (Photo: Saul Loeb-Pool/Getty Images)

Americans would be able to receive the vaccine free of charge, the press release said. The Trump administration promised in June that the coronavirus vaccine would be provided without cost to Americans who can’t afford it, CNBC reported.

Democratic Rep. Jan Schakowsky of Illinois grilled representatives from several pharmaceutical companies, including Pfizer, who are developing coronavirus vaccines Tuesday on if they would profit from a potential vaccine, Barron’s reported. She stated that Pfizer would seek to profit on its vaccine.

“Ensuring the safety and efficacy of Covid-19 vaccine, of course, is critical, but it will mean nothing if price is a barrier to all American getting it,” Schakowsky said, according to Barron’s.

The Pfizer and BioNTech vaccine isn’t the only drug in trial that is being produced before approval, according to Dr. Francis Collins, director of the National Institutes of Health.

“There is this investment in manufacturing tens of millions of doses of these vaccines, even before we know if they’re going to work, to prevent long delay at the end,” Collins told Intelligencer on July 1.

He added, “It would be really sad if we were celebrating in December, saying, ‘Hey, we’ve got a vaccine that works,’ and there were no doses left to offer to the people who need it.” 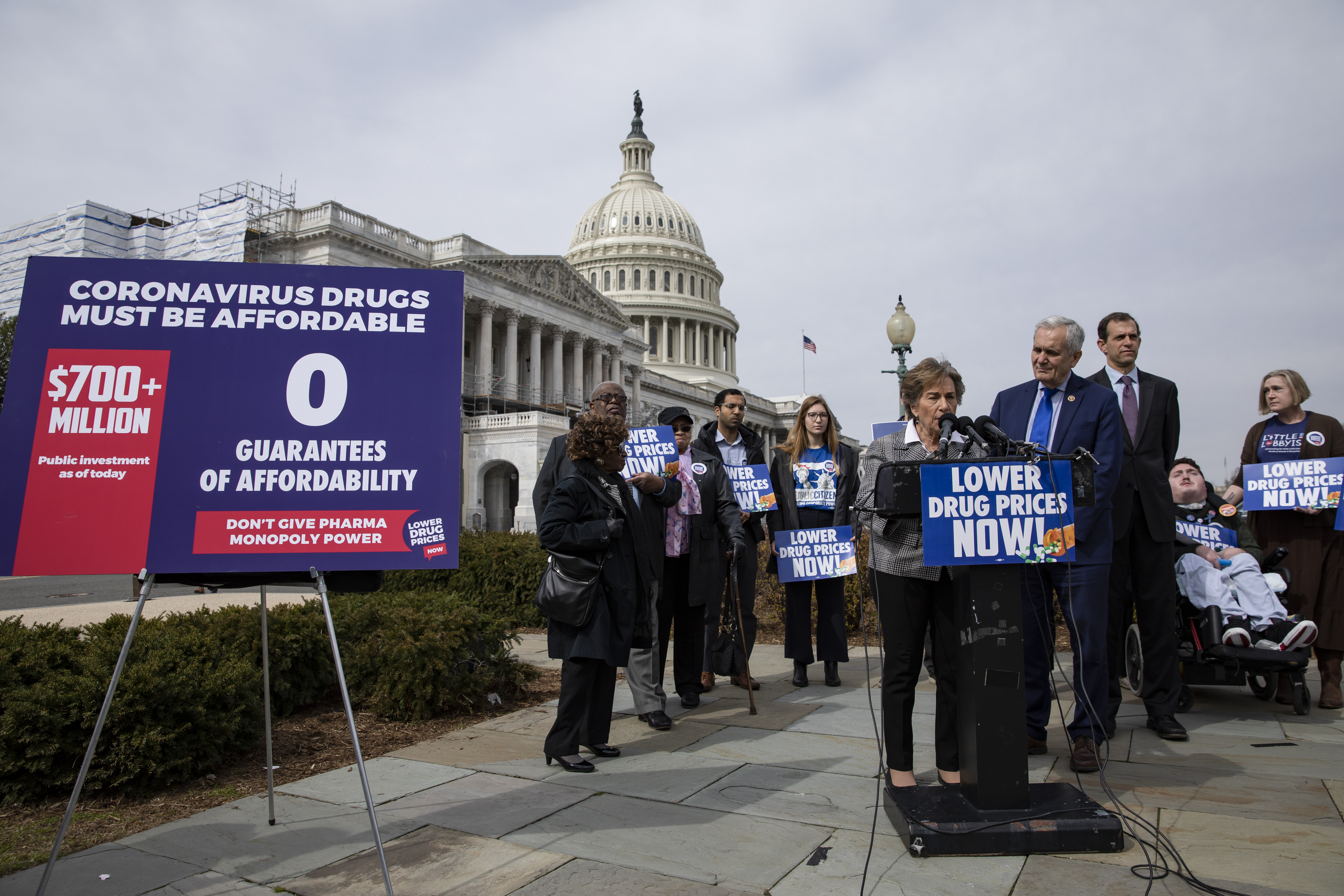 The U.S. government has also awarded federal funds to pharmaceutical companies Novavax, Moderna, AstraZeneca and Johnson & Johnson as part of the U.S. Department of Health and Human Services’ (HHS) Operation Warp Speed, according to CNN.

“Expanding Operation Warp Speed’s diverse portfolio by adding a vaccine from Pfizer and BioNTech increases the odds that we will have a safe, effective vaccine as soon as the end of this year,” said HHS Secretary Alex Azar, according to Wednesday’s press release.