A Chinese researcher is staying at her nation’s consulate in San Francisco after the FBI investigated her on June 20, according to court filings from Tuesday.

Juan Tang was charged June 26 for lying on her J-1 visa application that she was not connected with the Chinese People’s Liberation Army (PLA), according to court filings.

An investigation on June 20 found photos of Tang in a “Civilian Cadre” PLA uniform and found that Tang was a researcher for the Air Force Military Medical University (FMMU). Tang reportedly told the FBI that she never served in the PLA and that the uniform was required to attend the FMMU. (Related: REPORT: Trump Secretly Authorized CIA to Carry Out Cyber Attacks On Iran, China, Russia And Others)

Tang also worked at the University of California Davis (UC Davis), the court documents state. Tang’s case was filed with three other Chinese researchers that were charged for various crimes, including intellectual property theft and lying on visa applications.

“It is highly unusual for a Chinese diplomatic post to associate so closely with a suspect in an intellectual property theft-related case,” Minyao Wang, a lawyer specializing in IP theft cases, told Axios.

“Sheltering a defendant in a criminal case by using the diplomatic immunity of a consular building, if true, is really extraordinary,” Wang said.

“The UC Davis School of Medicine is providing all information requested by the authorities as they investigate this case,” the Director of News and Media Relations at UC Davis, Melissa Lutz Blouin, told the Daily Caller News Foundation.

“Juan Tang was a visiting researcher in the Department of Radiation Oncology, funded by the Chinese Scholarship Council, a study-based exchange program affiliated with the China’s Ministry of Education and Xijing Hospital in China.  Her work was solely based in the research laboratory and she left the University at the end of June,” Blouin wrote.

“It appears the investigation of Ms. Tang is focused on statements made in her visa application for travel to the U.S.   Any additional information about this case should be provided by the FBI or the U.S. Attorney’s Office,” Blouin added. 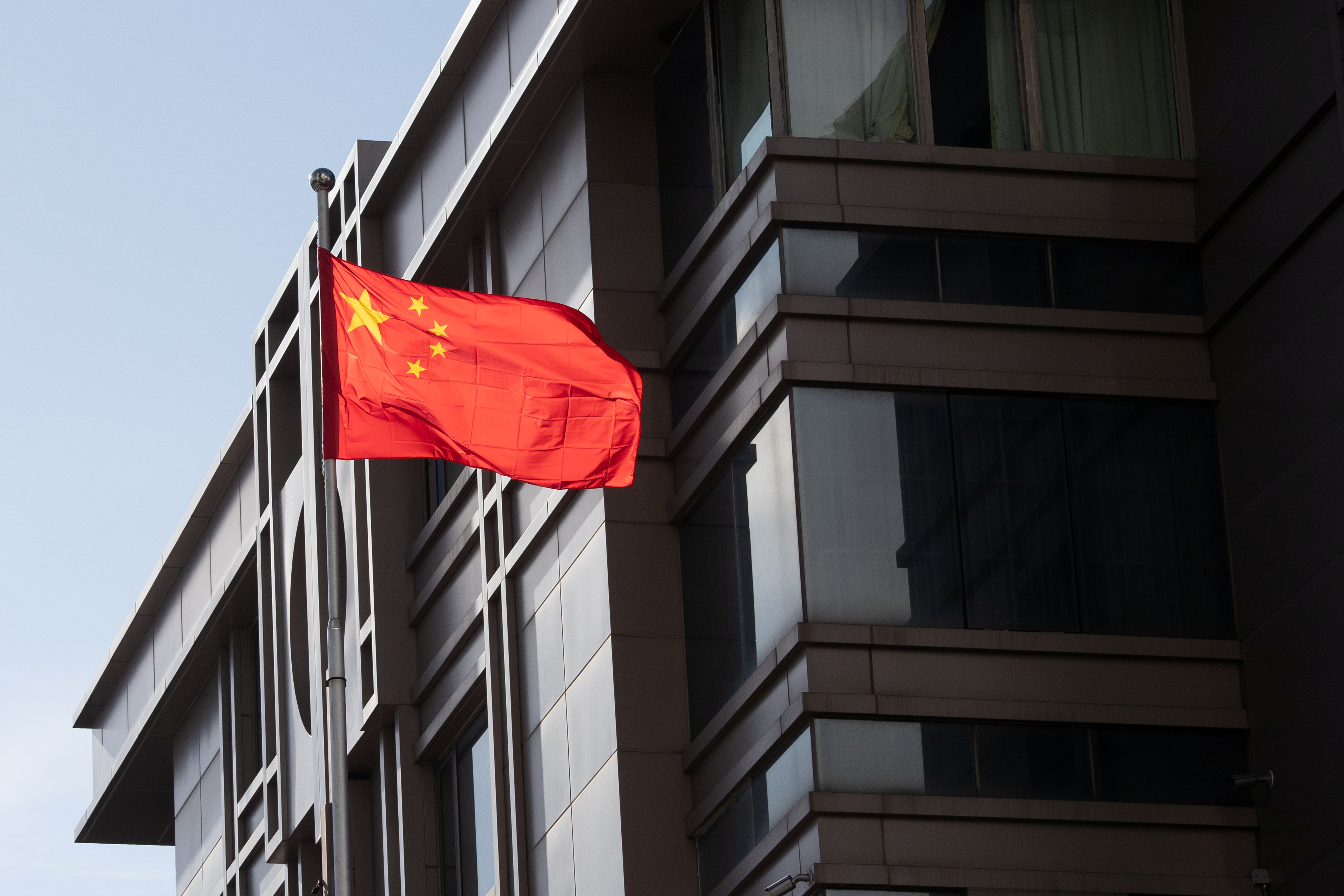 The Department of Justice and the Chinese Consulate in San Francisco did not immediately respond to the Daily Caller News Foundation for comment.

Spencer Landis contributed to this report.