Biden currently leads Trump 51-38, a significant swing from the last Florida poll Quinnipiac conducted where Biden only led Trump by 4 points (46-42). As many recent polls have indicated, coronavirus and Trump’s handling of the pandemic were the biggest factors influencing the new figures. (RELATED: Republican Support Of Trump’s Coronavirus Response Drops 10 Points Since May) 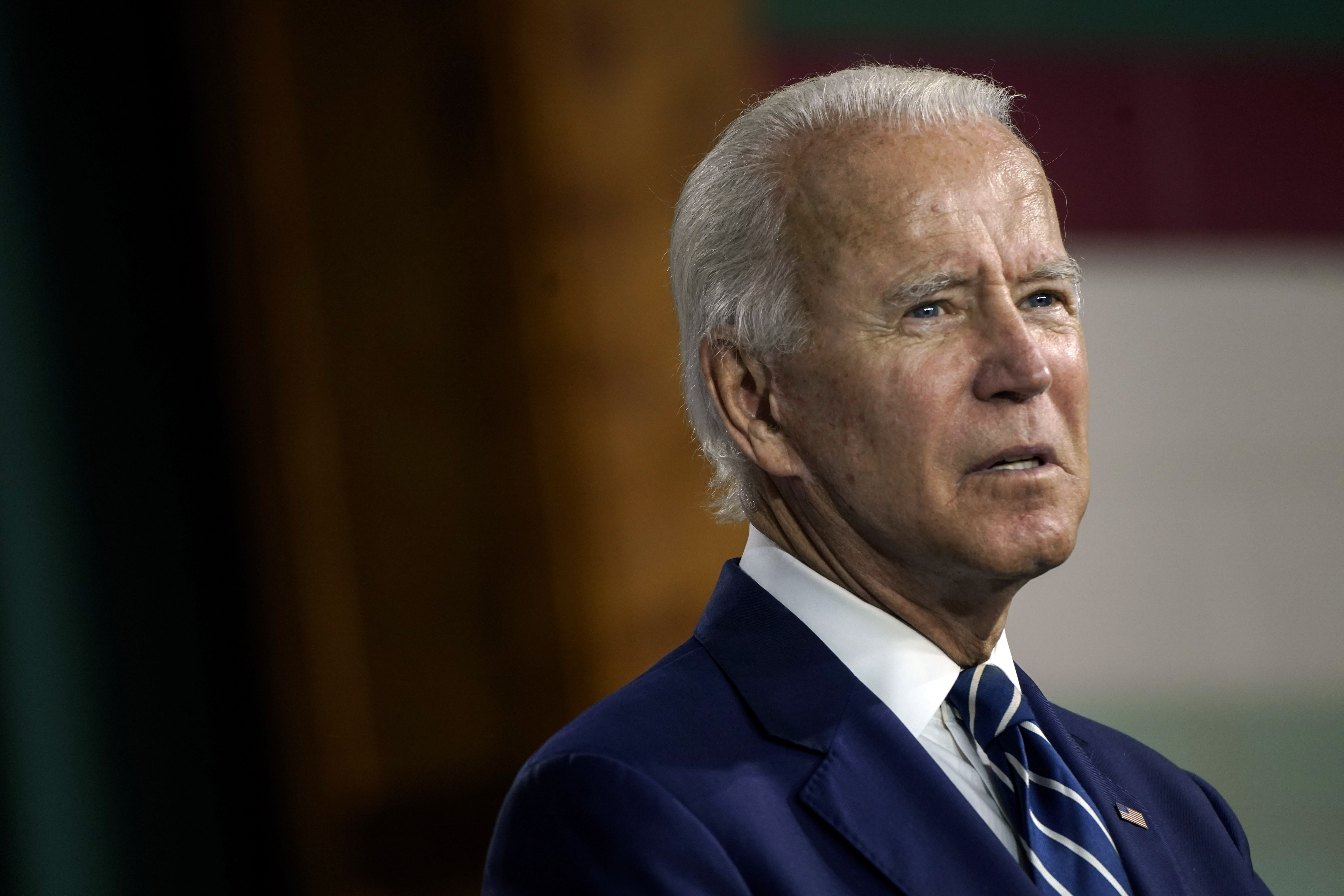 NEW CASTLE, DE – JULY 21: Democratic presidential candidate former Vice President Joe Biden speaks about economic recovery during a campaign event at Colonial Early Education Program at the Colwyck Center on July 21, 2020 in New Castle, Delaware. Biden took no questions from the press at the conclusion of the event. (Photo by Drew Angerer/Getty Images)

On the subject of masks, 79 percent of respondents approved of mandating people cover their face in public, which matches data released by Associated Press and NORC Center for Public Affairs Research on Thursday that 75 percent of Americans felt the same way.

Trump has taken a stronger stance in support of masks in recent weeks. He was photographed wearing a mask during a visit with veterans at Walter Reed Medical Center on July 10, tweeted about the subject a week later, then announced at this Tuesday’s coronavirus press briefing that people should wear face coverings in public “whether you like the mask or not.”

“They have an impact,” he told reporters gathered in the White House Brady Briefing Room. “They will have an effect and we need everything we can get.”

Still, Trump’s about face on masks and the pandemic might be too little too late. A poll from ABC, The Washington Post and Langer Research Associates released on July 17 showed that Republican support for Trump’s actions on coronavirus dropped 10 points since May.

The president also trails Biden by significant margins in 5 other key battleground states he won in 2016 and would likely need to win again in order to secure reelection in 2020. According to a late June poll from The New York Times and Sienna Colleges, Biden led Trump by 7 points in Arizona, 9 points in North Carolina, 10 points Pennsylvania, and 11 points in both Michigan and Wisconsin. 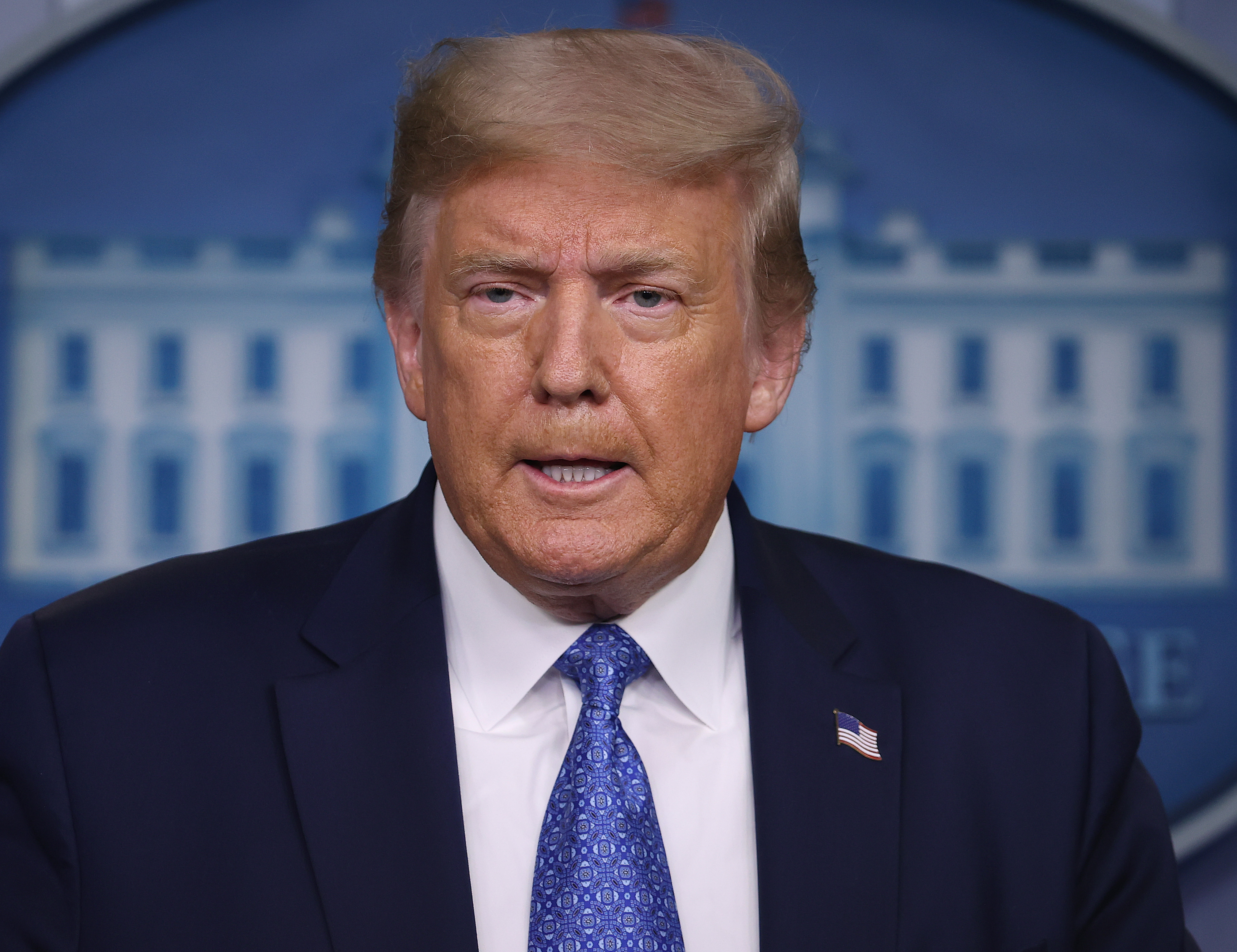 WASHINGTON, DC – JULY 22: U.S. President Donald Trump talks to journalists during a news conference about his administration’s response to the ongoing global coronavirus pandemic in the Brady Press Briefing Room at the White House July 22, 2020 in Washington, DC. This is the second briefing the president has given in as many days. Poll numbers about his handling of COVID-19 have been falling as cases of deadly virus have spiked across the country. (Photo by Chip Somodevilla/Getty Images)

The Thursday Quinnipiac poll was conducted from July 16-20 among 924 self-identified registered voters and has a margin of error of 3.2 percent.