The late Democratic Georgia Rep. John Lewis will lie in state Monday in the U.S. Capitol and will have a public viewing Tuesday, an honor given to very few.

In order to receive this honor, Senate Majority Leader Mitch McConnell and Speaker of the House Nancy Pelosi agreed that the public can pay their respects Monday from 6 p.m. to 10 p.m. and Tuesday 8 a.m. to 10 p.m. An invitation-only ceremony for Lewis will take place Monday at 1:30 p.m. 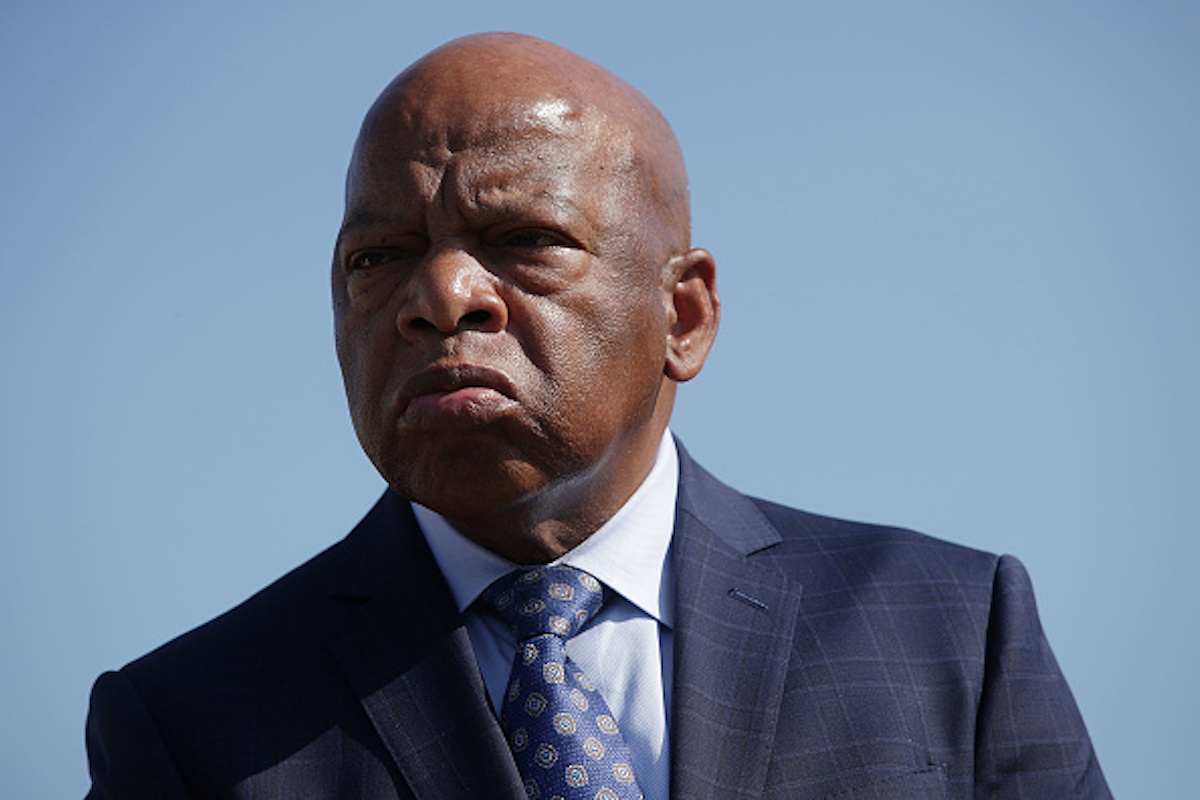 Rep. John Lewis (D-GA) listens during a news conference September 25, 2017 on Capitol Hill in Washington, DC. Reps Lewis was joined by Demetrius Nash, who took a walk from Chicago to Washington, to discuss gun violence. (Photo by Alex Wong/Getty Images)

“The Rotunda of the U.S. Capitol has been considered the most suitable place for the nation to pay final tribute to its most eminent citizens by having their remains lay in state (in the case of government officials and military officers) or in honor (in the case of private citizens),” the Architect of the Capitol’s (AOC) website states. (RELATED: John McCain Lies In State At The US Capitol — Here’s What That Honor Means)