A former Nazi concentration camp guard was convicted of being an accessory to thousands of murders during the Holocaust and sentenced to two years in prison Thursday by a juvenile court in Hamburg, Germany.

The 93-year-old man was identified as Bruno Dey and had been charged with aiding and abetting in the murder of at least 5,232 people, CNN reported. He faced a juvenile court because he was only 17 years old when he became a concentration camp guard.

Dey was reported to have been stationed as an SS officer between August 1944 and April 1945 at the Stutthof concentration camp located in the then-German city of Danzig, currently the Polish city of Gdansk, according to BBC News. 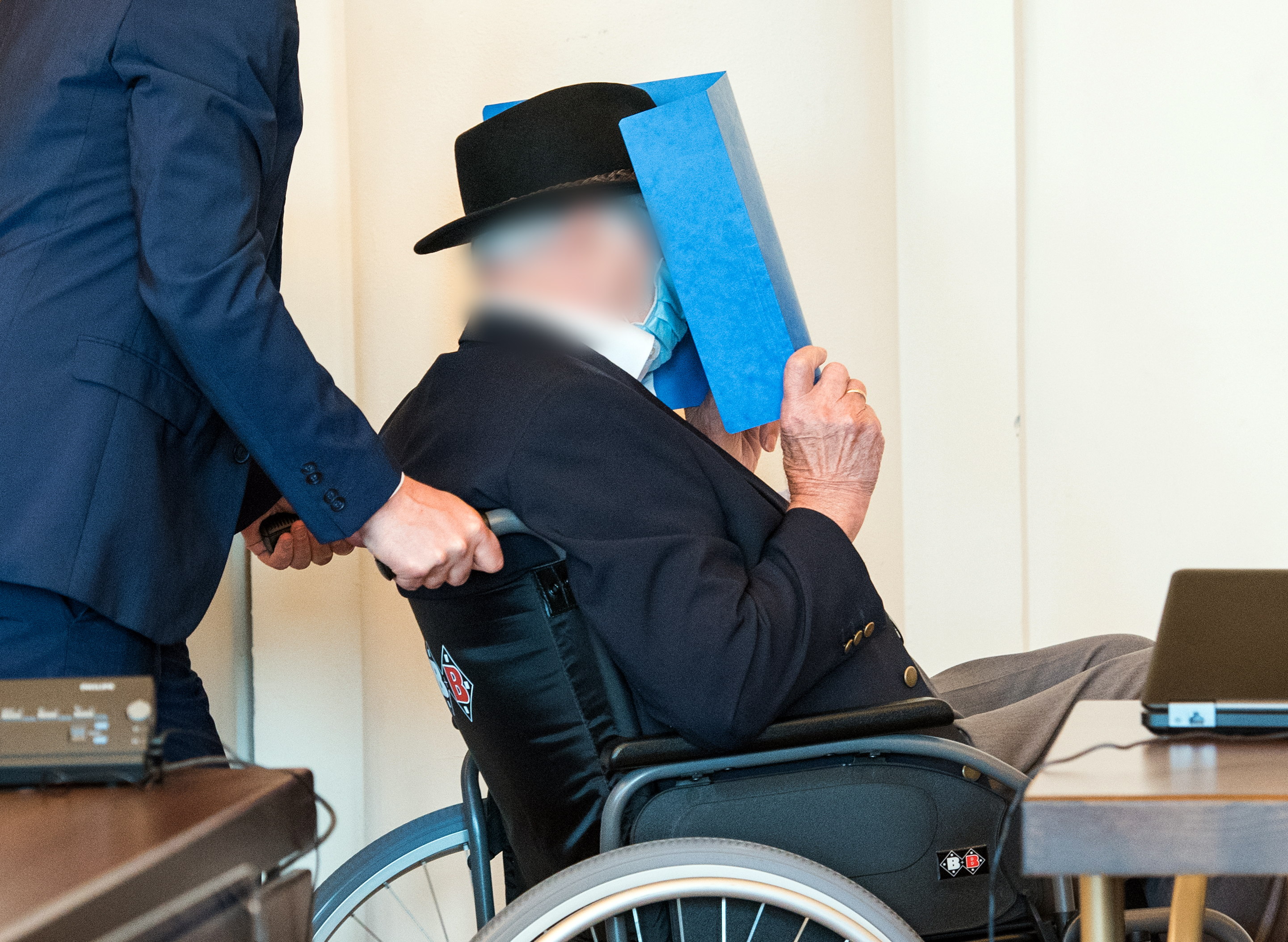 Bruno Dey, 93-year-old former SS security guard from the Stutthof concentration camp near Gdansk sits in a courtroom behind a plexiglass window in the regional court on July 23, 2020 in Hamburg, Germany (Daniel Bockwoldt – Pool/Getty Images)

Prosecutors indicted Dey in April 2019 during the trial of John Demjanjuk, a former SS guard stationed at the Sobibor extermination camp. Dey was alleged to have knowingly supported the “insidious and cruel killing” at Stutthof, CNN reported.

The trial began in October 2019 and Dey’s defense team has since claimed that he was a relatively unimportant figure in the camp and not directly involved in the thousands of deaths, according to BBC News. Dey reportedly said in his final statement before sentencing that he was “shaken” by witness accounts and was not aware of the “extent of the atrocities.” 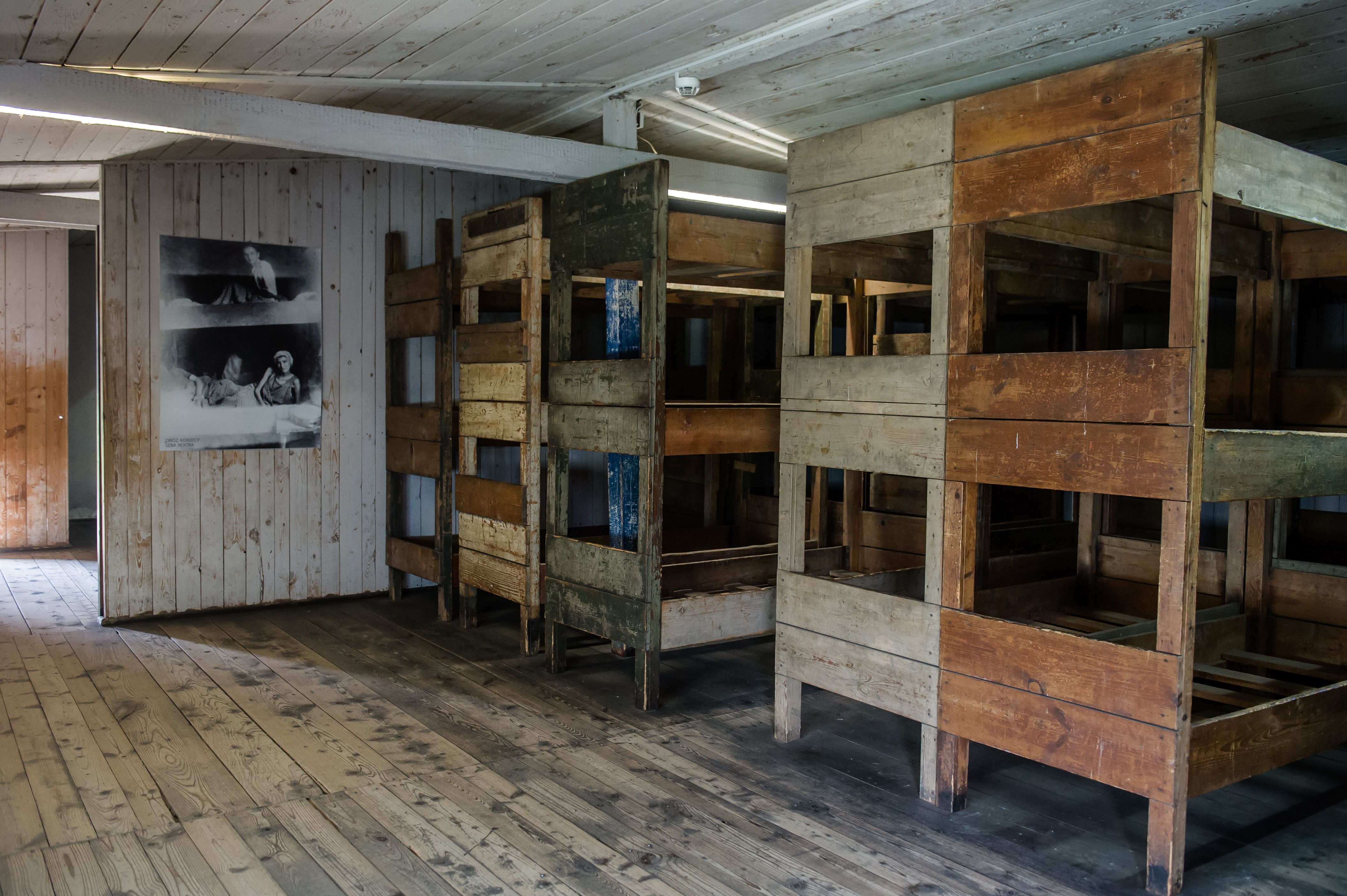 Co-plaintiff Ben Cohen told CNN in a statement that Dey’s sentencing was an act of “symbolic justice.” Cohen’s grandmother Judy Meisel was imprisoned in Stutthof and was one of roughly 40 people from around the world to testify in court during the trial.

“On behalf of my grandmother and our family this verdict sends a powerful message that a guard in any camp cannot deny responsibility for what happened,” Cohen wrote in the statement. (RELATED: Poland Seeks Restitution For Nazi Occupation — The Numbers Are Staggering)

The case is expected to be one of the last instances of a former Nazi being put on trial given that World War II ended 75 years ago and the number of survivors and perpetrators has greatly diminished, according to BBC News.