Lawyers representing Oregon asked a federal judge Wednesday to issue a restraining order against federal agents who had been sent into Portland to quell violent protests.

Oregon Attorney General Ellen Rosenblum accused federal agents of arresting protesters without probable cause in the lawsuit filed Friday, according to The Associated Press. The lawyers representing Oregon relied on videos posted on social media, which they say show people being detained and taken by unidentified agents, Oregon Live reported.

“That is terrifying. It’s terrifying for the people who are being marched into an unknown van by large, unknown men. And it’s going to terrify who witnesses it and everyone who hears about it,” said Sheila H. Potter, chief deputy trial counsel in Rosenblum’s office, during her argument, according to Oregon Live.

She added: “It was designed to terrify to quell protests.” (RELATED: Portland Mayor Tear Gassed During Protests, Says ‘Nothing’ Provoked Officers) 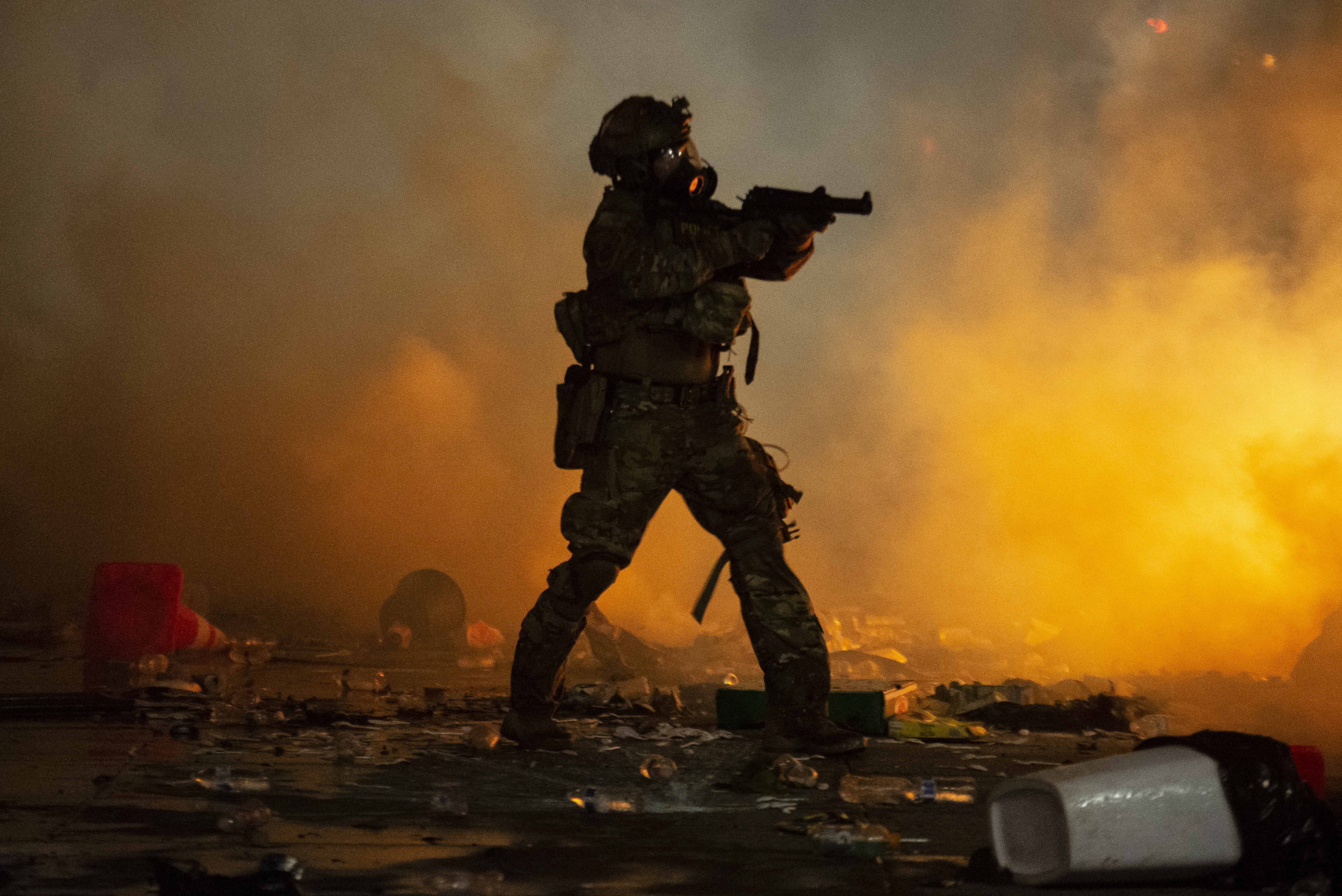 Potter referenced a video, which allegedly shows a man being randomly arrested by federal agents wearing army fatigues and thrown into an unmarked van, Oregon Live reported. She also cited the case of Michael Pettibone who alleged that he was similarly whisked away in a van by agents.

David Morrell, an attorney for the U.S. Department of Justice, said the motion Wednesday was weak and based on “a few threadbare declarations” from witnesses, according to the AP. He continued saying the protests were “dangerous and volatile.” 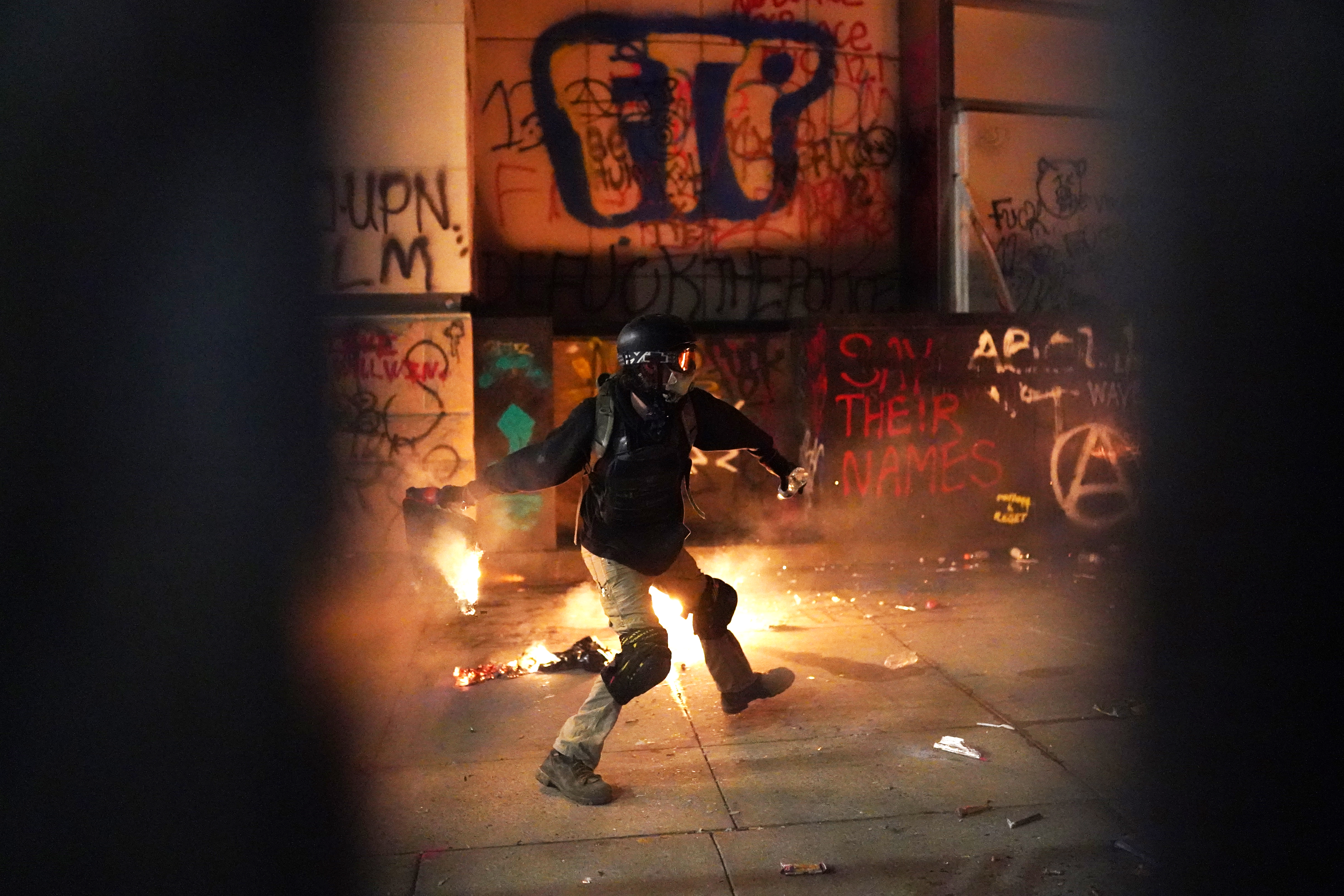 Oregon’s lawyers said the federal government had the right to defend Portland’s Mark O. Hatfield Federal Courthouse, which has been the scene of protests for weeks, but said the agents who were sent had overstepped, according to the AP.

The court case comes as protests continue in Portland and other parts of the country in response to the death of George Floyd who died in police custody on May 25 after a Minneapolis police officer kneeled on his neck, video shows. Protests in Portland turned violent over the weekend.