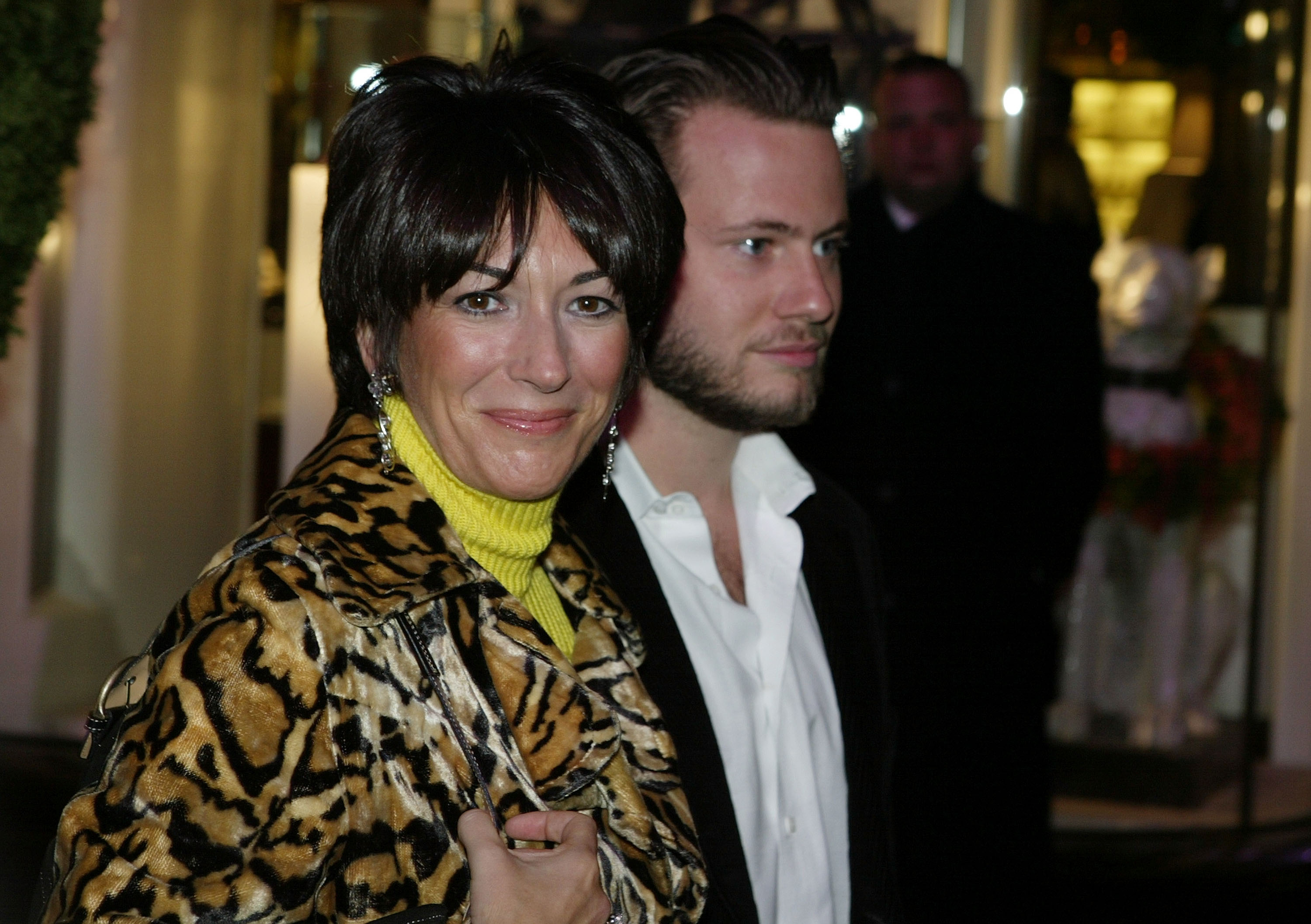 Trump told reporters at Tuesday’s White House coronavirus briefing that he had not been following new developments in Maxwell’s case, but added “I wish her well.” (RELATED: Judge Denies Bail For Ghislaine Maxwell, Sets Trial In Sexual Abuse Case For July 2021)

McEnany added that she had spoken to the president specifically about his Maxwell comments.

“This president is the president that banned Jeffrey Epstein from coming to Mar-a-Lago,” she stated. “This president was always on top of this, noting this and banning this man from his property, long before this case was played out in a court of law.” (RELATED: FBI Had To Chase Maxwell Around New Hampshire Hideaway, Discovered Cell Phone Wrapped In Tinfoil)

It should be noted that during a 2002 interview with New York Magazine, Trump heartily complimented Epstein.

“I’ve known Jeff for fifteen years. Terrific guy,” Trump stated. “He’s a lot of fun to be with. It is even said that he likes beautiful women as much as I do, and many of them are on the younger side. No doubt about it — Jeffrey enjoys his social life.”