President Donald Trump’s former personal attorney was released from prison Friday after a judge determined he was being confined as retaliation for writing a book depicting the president as a racist.

Michael Cohen was released after U.S. District Judge Alvin Hellerstein said Thursday that Cohen was sent back to prison for refusing to sign a form preventing him from publishing a book or talking to the media, the Associated Press reported Friday. Hellerstein cited comments from probation authorities as the basis for her judgement.

Cohen’s First Amendment rights were violated when he was ordered back to jail on July 9, Hellerstein ruled.

Cohen, who’s being represented by the American Civil Liberties Union, filed a petition on July 21 alleging that he was ordered back because of his tell-all book. He pled guilty in 2018 to lying to Congress and for campaign finance violations. The former Trump confidante was released into home confinement in May due to the pandemic, the Wall Street Journal reported at the time. 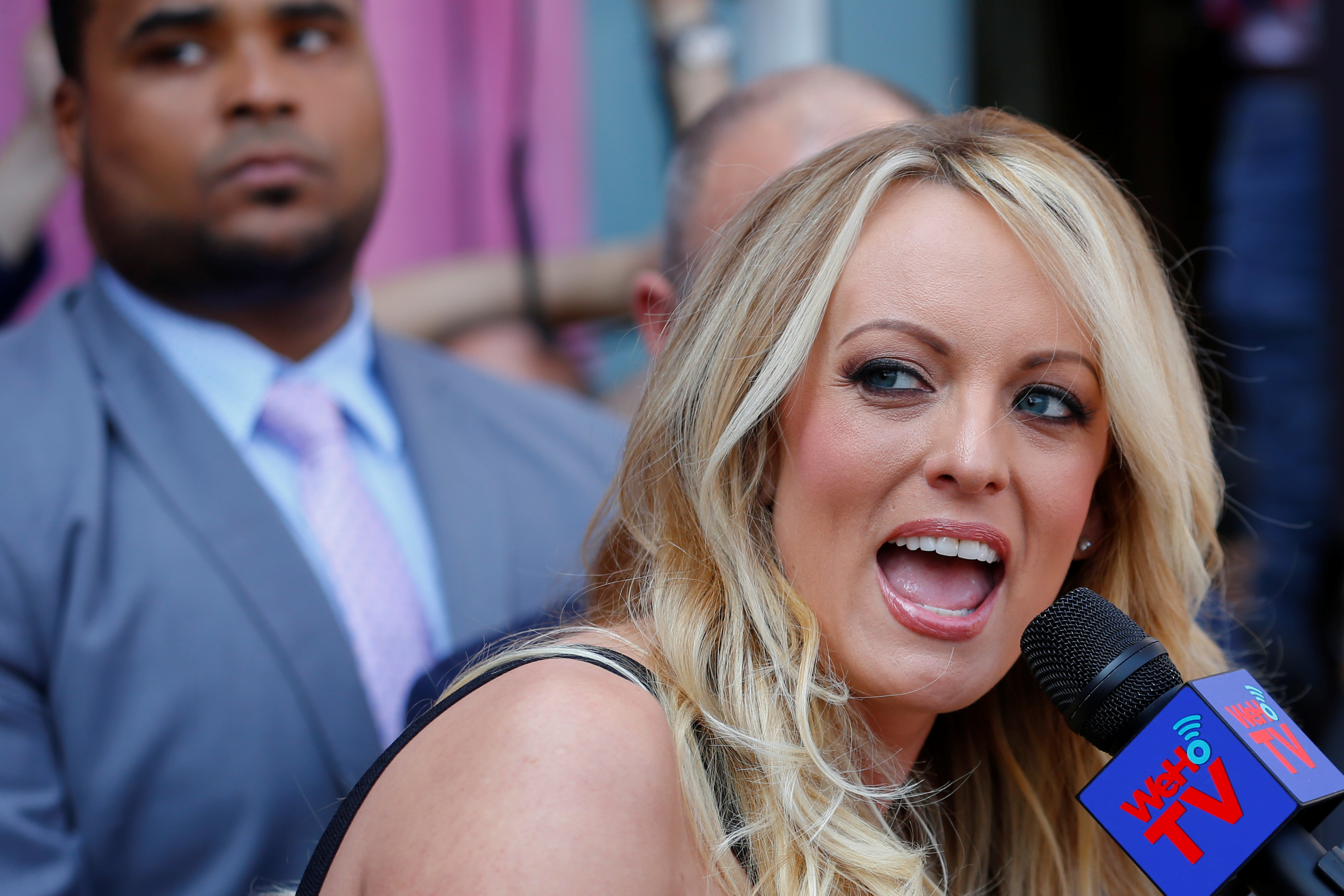 “Mr. Cohen is extremely gratified that the court upheld his fundamental constitutional right to speak freely and publicly,” Cohen’s lawyer said in a statement Friday, AP reported.  (RELATED: Michael Cohen Alleges AG Sent Him Back To Prison Over His Tell-All Trump Book)

“How can I take any other inference than that it’s retaliatory?” Hellerstein asked prosecutors, citing what probation officers said. Prosecutors argued in court papers Thursday that officers did not know about the book when they determined that his communication with the press should be restricted, AP reported.

“I’ve never seen such a clause in 21 years of being a judge and sentencing people and looking at terms of supervised release,” said Hellerstein, AP reported. “Why would the Bureau of Prisons ask for something like this …unless there was a retaliatory purpose?”

Cohen said in a written declaration that his book “will provide graphic and unflattering details about the President’s behavior behind closed doors,” and discuss “virulently racist remarks” Trump made against black leaders, AP reported.