Over half a million people have signed a White House petition calling for an investigation into a conspiracy theory involving Bill and Melinda Gates.

Created by “C.S.” on April 10, the petition demands that the Bill and Melinda Gates Foundation be investigated for medical malpractice and crimes against humanity. There is no evidence to support these claims. The petition has 621,609 signatures as of Monday evening.

“[A] worldwide push for vaccines and biometric tracking has been initiated,” the petition states. “At the forefront of this is Bill Gates, who has publicly stated his interest in ‘reducing population growth’ by 10 – 15% by means of vaccination.” 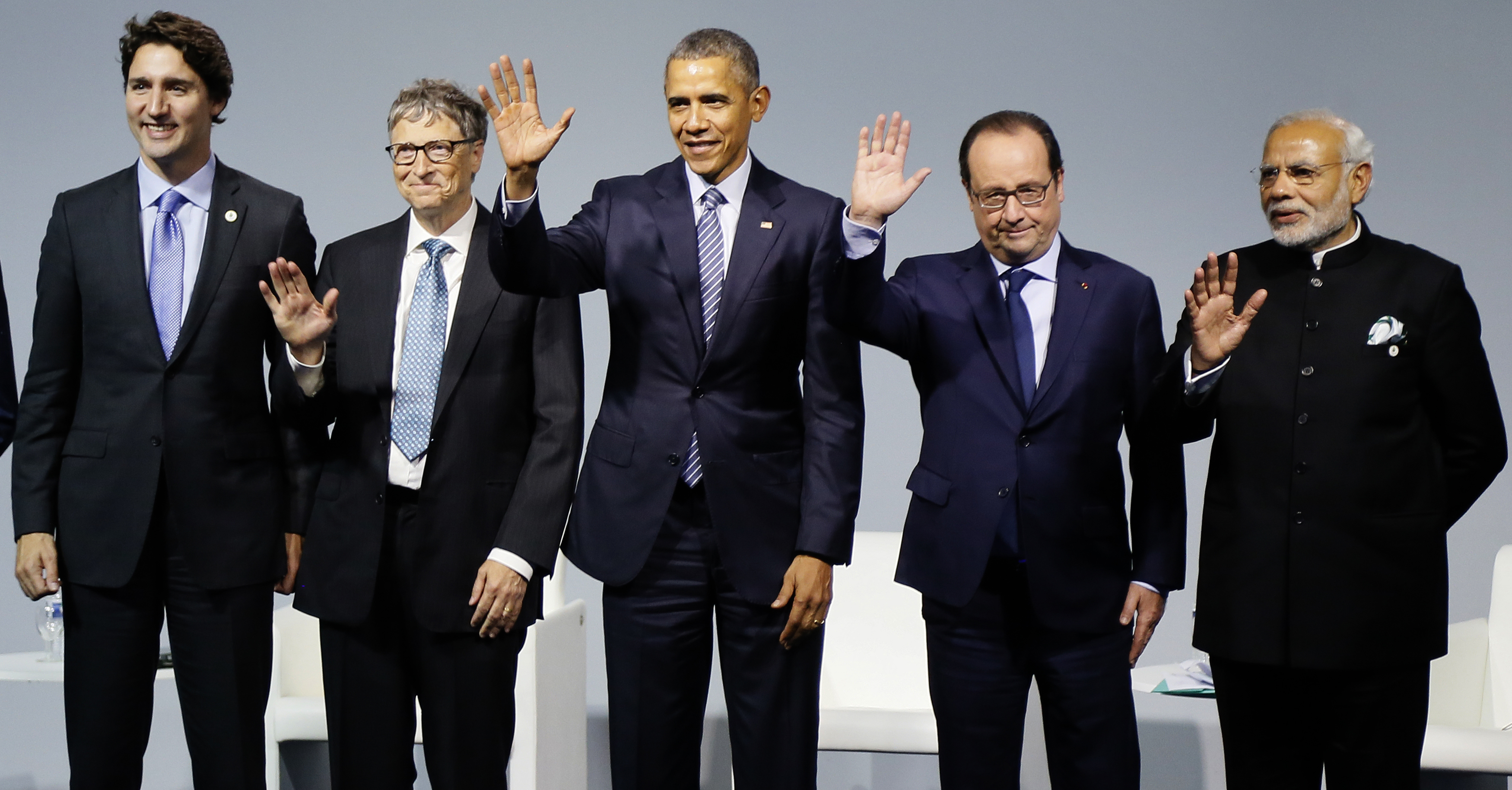 Bill Gates, a co-founder of Microsoft Corporation, has denied that he wants to use coronavirus vaccines to implant tracking devices, according to CNBC. The philanthropist told CNN’s Anderson Cooper he hopes conspiracy theories about him don’t create “vaccine hesitancy.” Bill Gates has donated millions to developing a coronavirus vaccine, CNBC reports.

A Yahoo News/YouGov poll shows 44% of Republicans surveyed believe Bill Gates wants to use the COVID-19 vaccine to implant microchips in people, according to Yahoo News. The same poll showed 19% of Democrats surveyed believe this claim. (RELATED: ‘Walking On Eggshells’: 62% of Americans Are Afraid To Express Political Views, Survey Finds)

The Trump administration’s last official response to a petition was for one created August 17, 2017, according to the White House petition website. The petition requested that the administration formally recognize antifa as a terrorist organization.

The Bill and Melinda Gates Foundation has not returned the Daily Caller News Foundation’s request for comment.