Communities in Minneapolis have established community watch groups, some consisting of armed individuals, to protect residents with one community even erecting barricades in response to increasing crime levels, according to The Wall Street Journal.

The city has seen a major surge in violent crime since the death of George Floyd, according to the Star Tribune, who died on May 25 after a Minneapolis police officer kneeled on his neck, video of the incident shows. The Minneapolis city council in June voted to allow the police department to be dismantled following Floyd’s death, and on Friday voted to reduce the department’s budget.

“I am hesitant to call the police,” said Minneapolis resident Kadence Hampton, according to The Wall Street Journal. “They are not proactively preventing any type of harm. When they do show up, they escalate things. I am not convinced calling the police is the safest thing to do.” 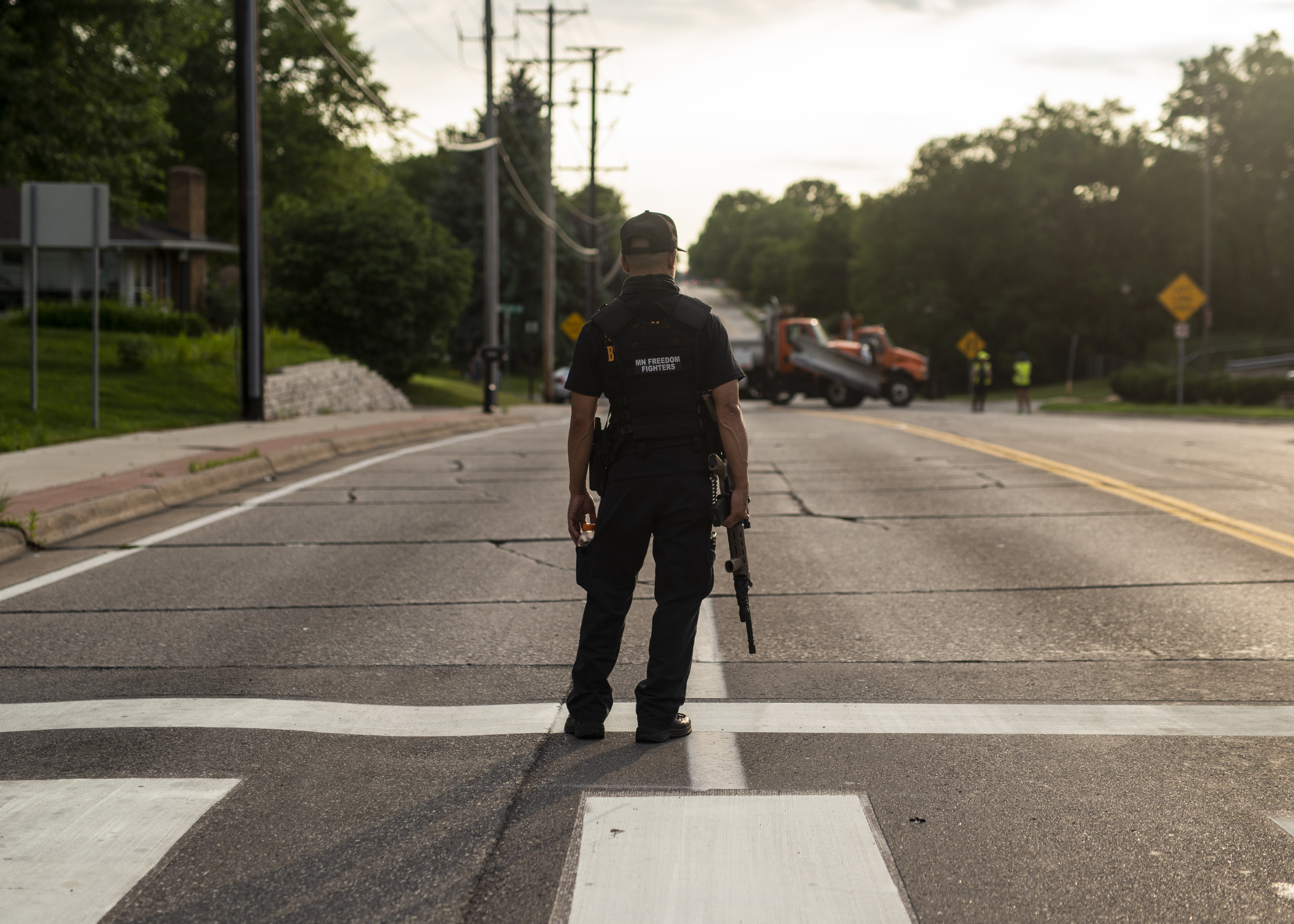 In the midst of riots and widespread looting in June, the Minnesota Freedom Fighters, a group which advocates for black gun ownership patrolled a district with many black-owned businesses for more than a week, ensuring that the locals were kept safe, The Journal reported. The group worked alongside law enforcement, according to Jamil Jackson, one of the group’s leaders.

At least 275 people have been shot in Minneapolis to date in 2020, compared to the 269 that were shot in all of 2019, according to police data, the Star Tribune reported. There have been 37 homicides in the city, which is twice the amount in the same period last year.

Several neighborhoods have established watch groups as crime has spiked, according to The Journal. Residents also formed a watch group and constructed a makeshift barrier with the approval of the police in one community near the police department’s abandoned 3rd precinct building that was burned down. 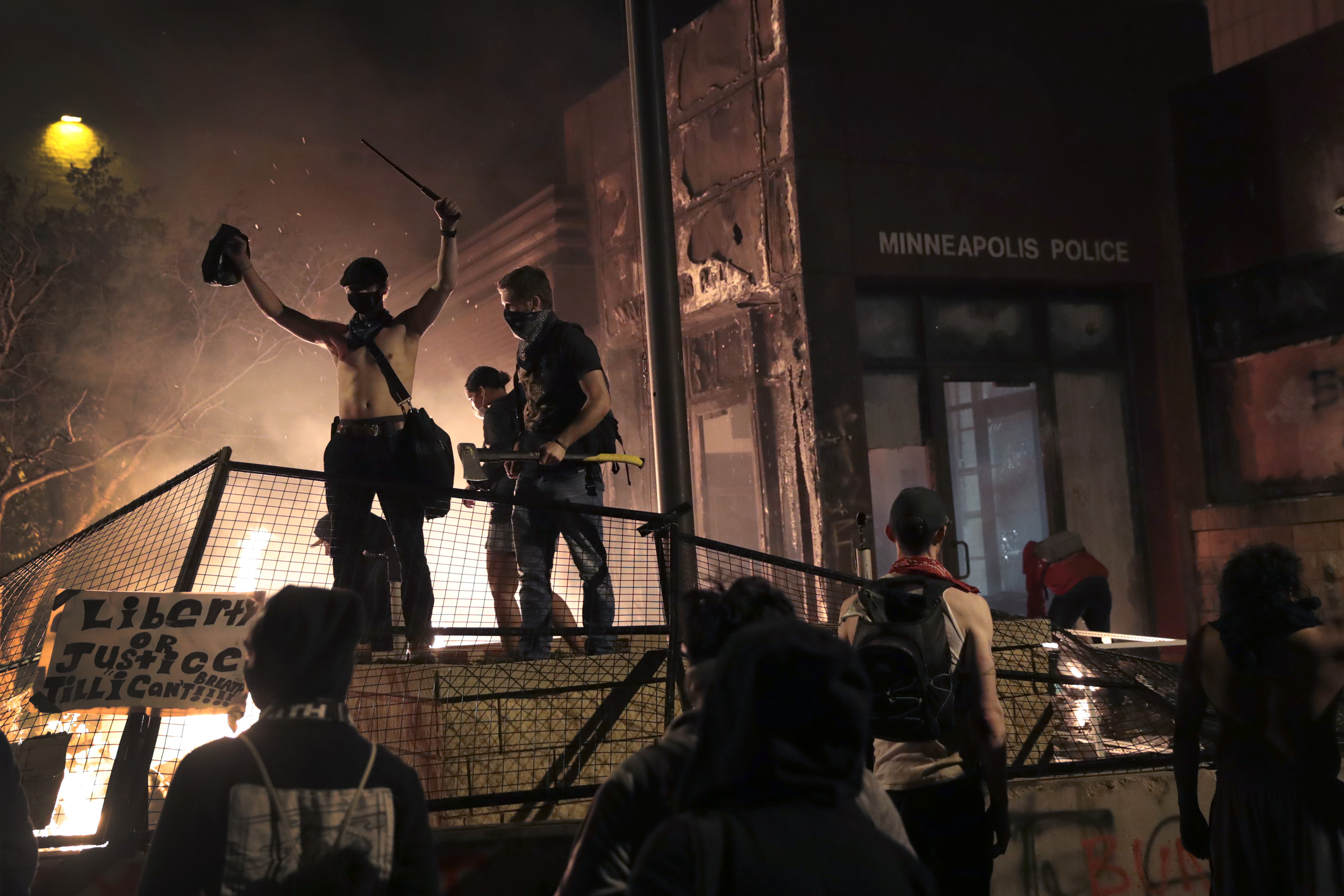 “It was being done deliberately out in the open. Drive-through drug dealing, drive-through prostitution, everything from gunshots to assaults to sex out in the public. Everything you didn’t want your neighborhood to look like,” Tania Rivera said, according to The Journal.

Tania Rivera’s mother, Maria Gali added: “Neighbors are armed, and some of them are veterans. They are very determined to defend their families, properties and the street.”

The Minneapolis Police Department said it supports community watch groups, but insisted that individuals must follow laws and cannot expect to be a substitute for the police in a statement, according to The Journal.