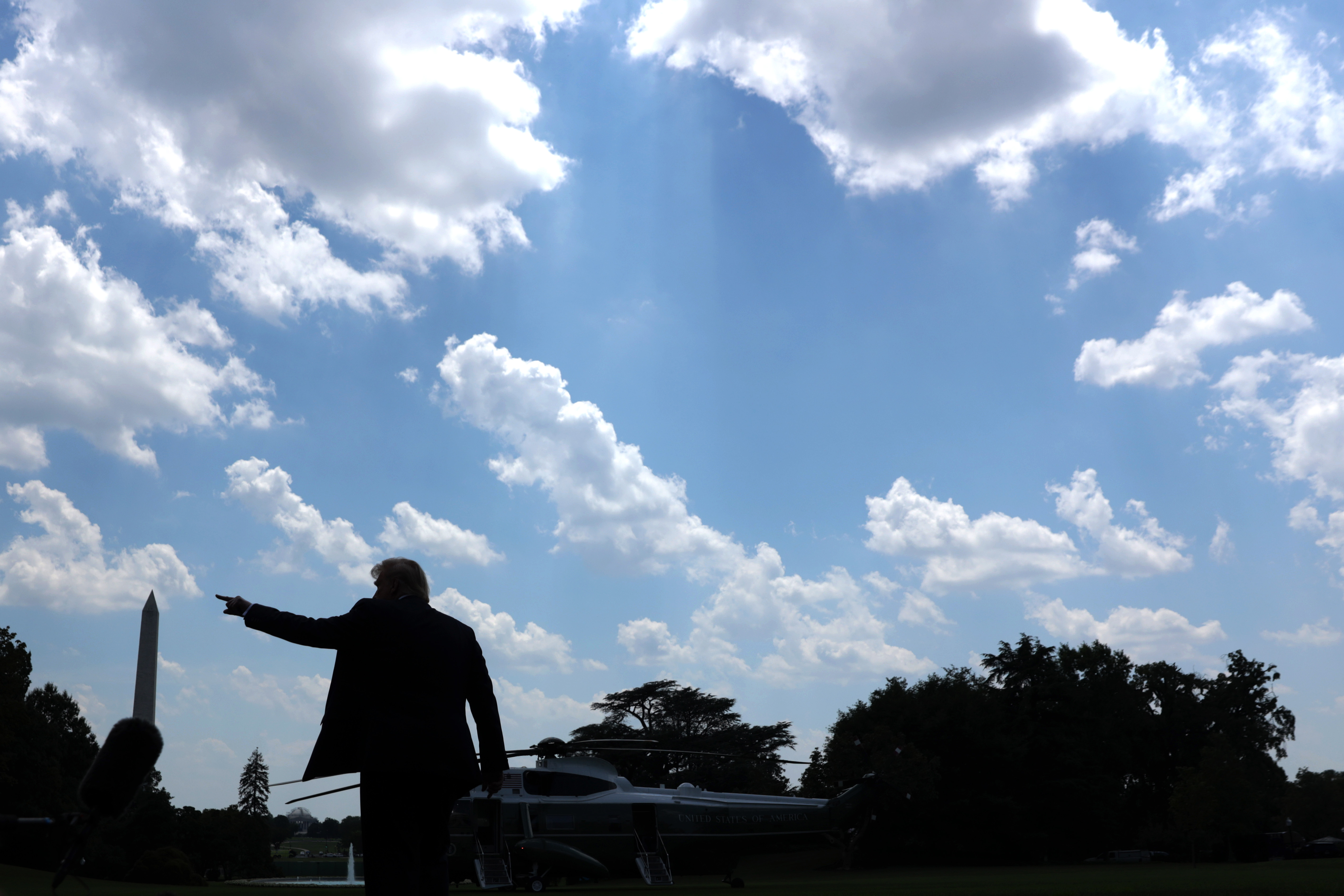 Trump told reporters Monday in North Carolina that Moderna’s candidate had already begun Phase 3 trials — conducted under the government’s Operation Warp Speed initiative — and noted that “there’s never been anything like this in terms of speed, nothing even close.” He added that Pfizer, which just landed a Warp Speed contract worth nearly $2 billion, plans to begin Phase 3 trials for its vaccine candidate later this week.  (RELATED: FDA’s ‘Warp Speed’ Guidance Says Coronavirus Vaccine Must Prove 50% More Effective Than Placebo Before Hitting Market)

“We have shaved years off of the time that it takes to develop a vaccine,” he continued. “We have done it while maintaining safety.”

The president, speaking at a Fujifilm Diosynth Biotechnologies’ Innovation Center, additionally announced that his administration signed a $265 million contract with FujiFilm to “dramatically expand” vaccine production capabilities at the company’s facility located at Texas A&M University.

In recent days Trump has doubled down on praising Warp Speed and the administration’s quest to produce hundreds of millions of viable vaccine doses by the end of the year. The president stated last week that the administration would provide doses for public consumption free of charge.

Trump has also taken a more serious tone when asked about masks’ ability to stop the spread of coronavirus.

“We are asking everybody that when you are not able to socially distance, wear a mask,” Trump told reporters in the White House briefing room on July 21. “Whether you like the mask or not, they have an impact. They will have an effect and we need everything we can get.”