The NYPD denied the Daily Caller News Foundation’s request for the complaint, filed under New York’s Freedom of Information Law, saying “such information, if disclosed, would constitute an unwarranted invasion of personal privacy.” (RELATED: NY Prison Refused To Address How It Will Protect Ghislaine Maxwell From Epstein’s Fate)

Painter Maria Farmer said in a August 2019 interview with The New York Times that she told the FBI and the NYPD in 1996 that Epstein and Maxwell had sexually molested both her and her sister. She also said that after she fled from Epstein’s home, Maxwell called her and threatened to destroy Farmer’s artwork. 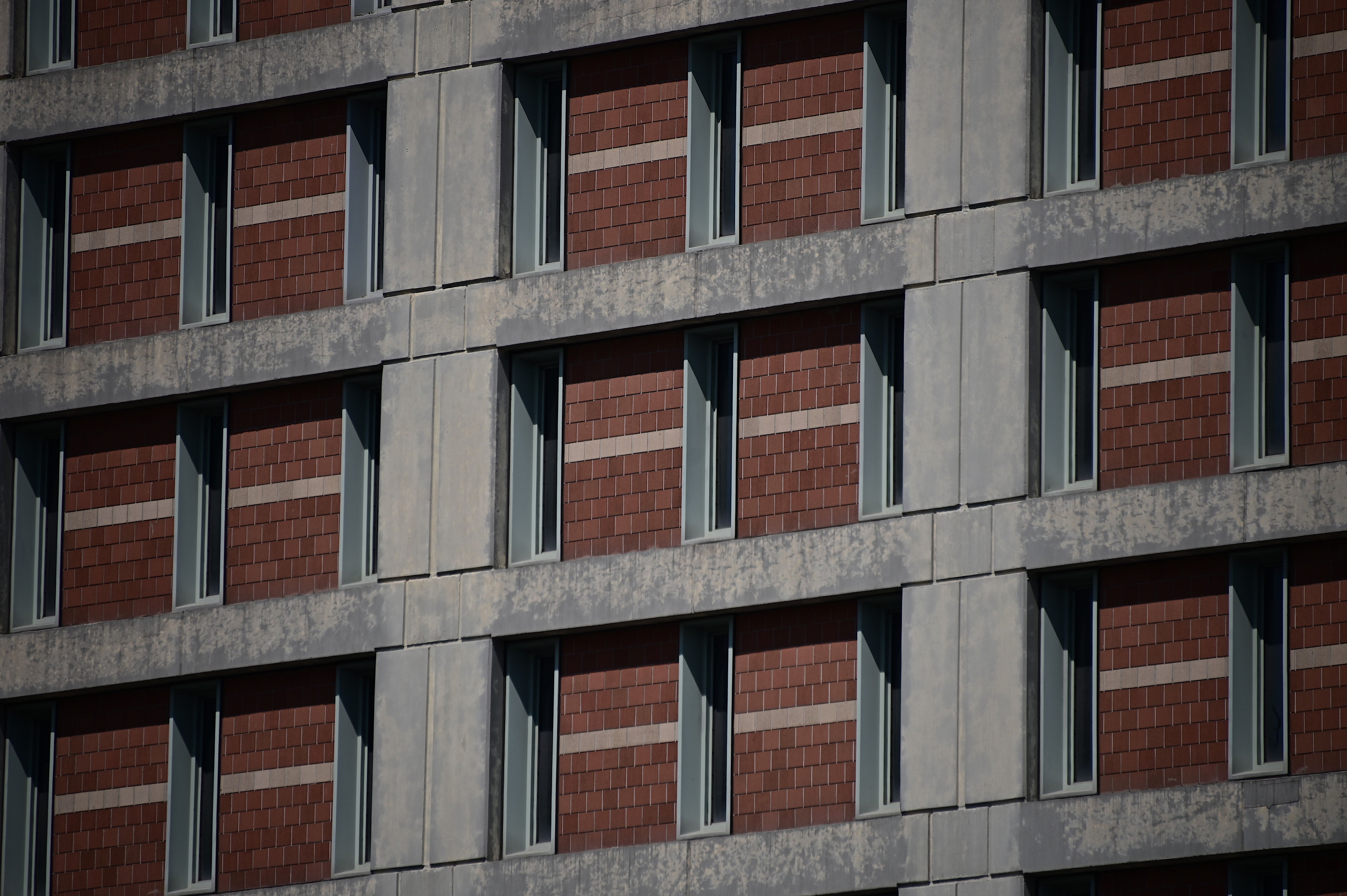 Farmer claimed the NYPD referred her to the FBI regarding her allegations of assault but took a report on Maxwell’s alleged threats. According to NYPD spokeswoman Sergeant Mary Frances O’Donnell, Farmer’s complaint was filed for aggravated harassment and not for assault.(RELATED: Federal Prosecutors Refuse To Give More Info On Why It Took 24 Years To Arrest Ghislaine Maxwell)