Afghan President Ashraf Ghani said in remarks Tuesday that his government would complete an anticipated prisoner exchange with the Taliban and restart peace talks later this week.

“To demonstrate the government’s commitment to peace, the Islamic Republic will soon complete the release of 5,000 Taliban prisoners,” Ghani told senior Afghan officials at the presidential palace in Kabul, France 24 reported.

“With this action, we look forward to the start of direct negotiations with the Taliban in a week’s time,” he added, reportedly speaking in English. 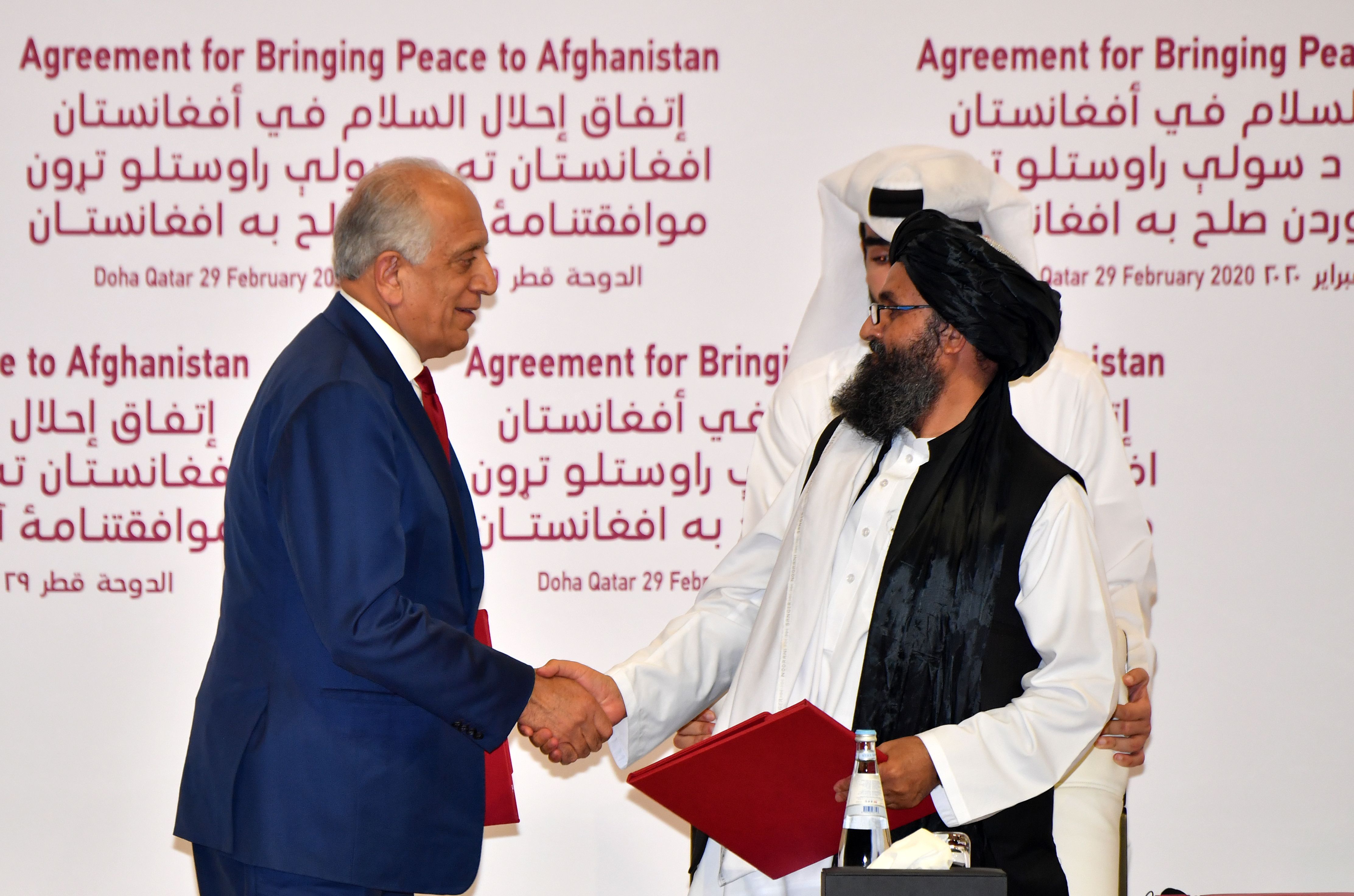 The United States signed a peace deal with the Taliban earlier this year initiating the gradual withdrawal of American troops from Afghanistan. The Taliban insurgency is part of the 19-year-long conflict in Afghanistan that saw direct American involvement after 2001.

The Afghan government was not a party to this deal and fighting has sporadically occurred between the two groups. (RELATED: 15-Year-Old Guns Down Two Taliban Militants With AK-47 After Her Parents Were Slain)

The Trump administration has put diplomatic pressure on the Afghan government to accept provisions of the agreement and move towards peace talks, The New York Times reported. One of these provisions was swapping 5,000 Taliban prisoners with 1,000 Afghan security forces currently held by the Taliban.

The Taliban also agreed to observe a three-day cease-fire this week in observance of the Muslim holiday Eid al-Fitr. “In order for our people to spend the three days of Eid in confidence and happiness, all fighters are instructed not to carry out any operations,” Taliban spokesman Zabihullah Mujahid said in a statement Tuesday.

Ghani said that his government would work to negotiate a “permanent and comprehensive ceasefire” with the Taliban but warned that any attack “by the enemy” would be met with force, France 24 reported. “The ball now is in the court of the Taliban and the international community,” Ghani added.