MacKenzie Bezos, the billionaire former wife of Amazon CEO Jeff Bezos, revealed Tuesday that she donated to a left-wing group that seeks to abolish police departments and prisons.

The Movement for Black Lives is one of 116 organizations to receive a total of nearly $1.7 billion from MacKenzie Bezos, according to a blog post she authored Tuesday.

“We believe that prisons, police and all other institutions that inflict violence on Black people must be abolished and replaced by institutions that value and affirm the flourishing of Black lives,” the group explains on its website. 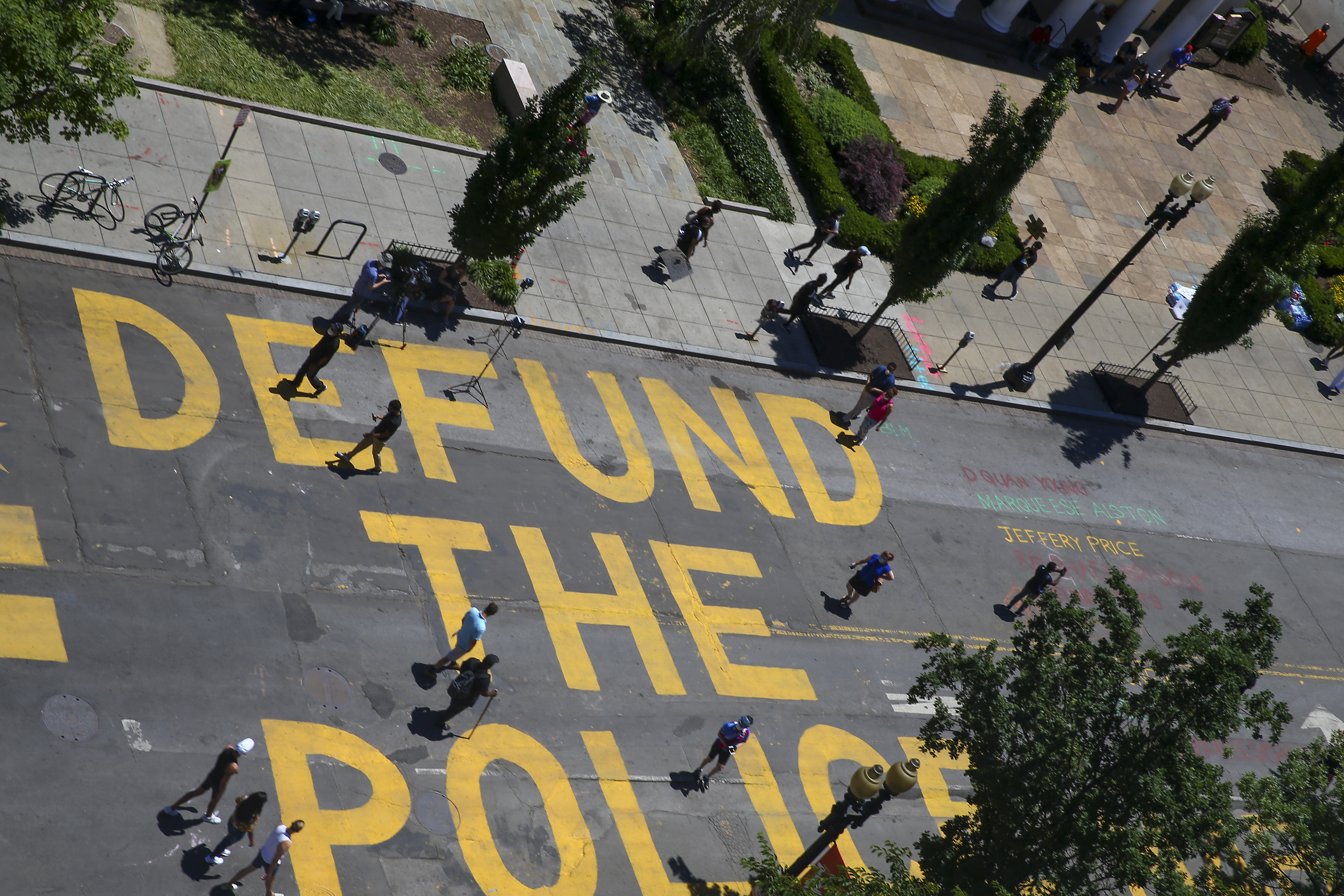 “For much of U.S. history, law enforcement meant implementing laws that were explicitly designed to subjugate Black people and enforce white supremacy,” the group states elsewhere on its website.

“That’s why Black people, along with hundreds of thousands of others, are calling for city, state, and federal governments to abolish policing as we currently understand it,” it continues.

Polling has consistently shown that a majority of Americans oppose the “defund the police” movement. (RELATED: Ocasio-Cortez Says America Needs ‘To Have A Real Conversation’ About Abolishing Prisons)

MacKenzie Bezos pledged in May 2019 to give away half of the roughly $37 billion she received in the divorce over the course of her lifetime. The DCNF was unable to reach her for further comment.