Peter Strzok, the former FBI counterintelligence investigator fired over anti-Trump text messages, is set to release a book in September that claims President Donald Trump is compromised by the Russian government.

According to the Associated Press, Strzok said in a statement that he will explain in the book “how the elevation by President Trump and his collaborators of Trump’s own personal interests over the interests of the country allowed Putin to succeed beyond Stalin’s wildest dreams, and how the national security implications of Putin’s triumph will persist through our next election and beyond.”

“Compromised: Counterintelligence and the Threat of Donald J. Trump” will be released on Sept. 8.

Strzok was the lead investigator on Crossfire Hurricane, the FBI’s counterintelligence investigation of the Trump campaign. The investigation morphed into the special counsel’s probe in May 2017 after the firing of James Comey as FBI director.

The investigation ultimately found no evidence that Trump had fallen under Kremlin influence. A report of the investigation also said that investigators were unable to establish that any members of the Trump campaign conspired with Russia in 2016 or acted as Russian agents. (RELATED: Peter Strzok Expressed Concern That ‘There’s No Big There There’ In Collusion Probe)

It is unclear if Strzok plans to reveal new information about any aspects of the Trump-Russia probe.

The Justice Department’s inspector general blasted the Crossfire Hurricane probe in a report on Dec. 9, saying that investigators made “significant” errors and omissions in applications to conduct surveillance against Carter Page. 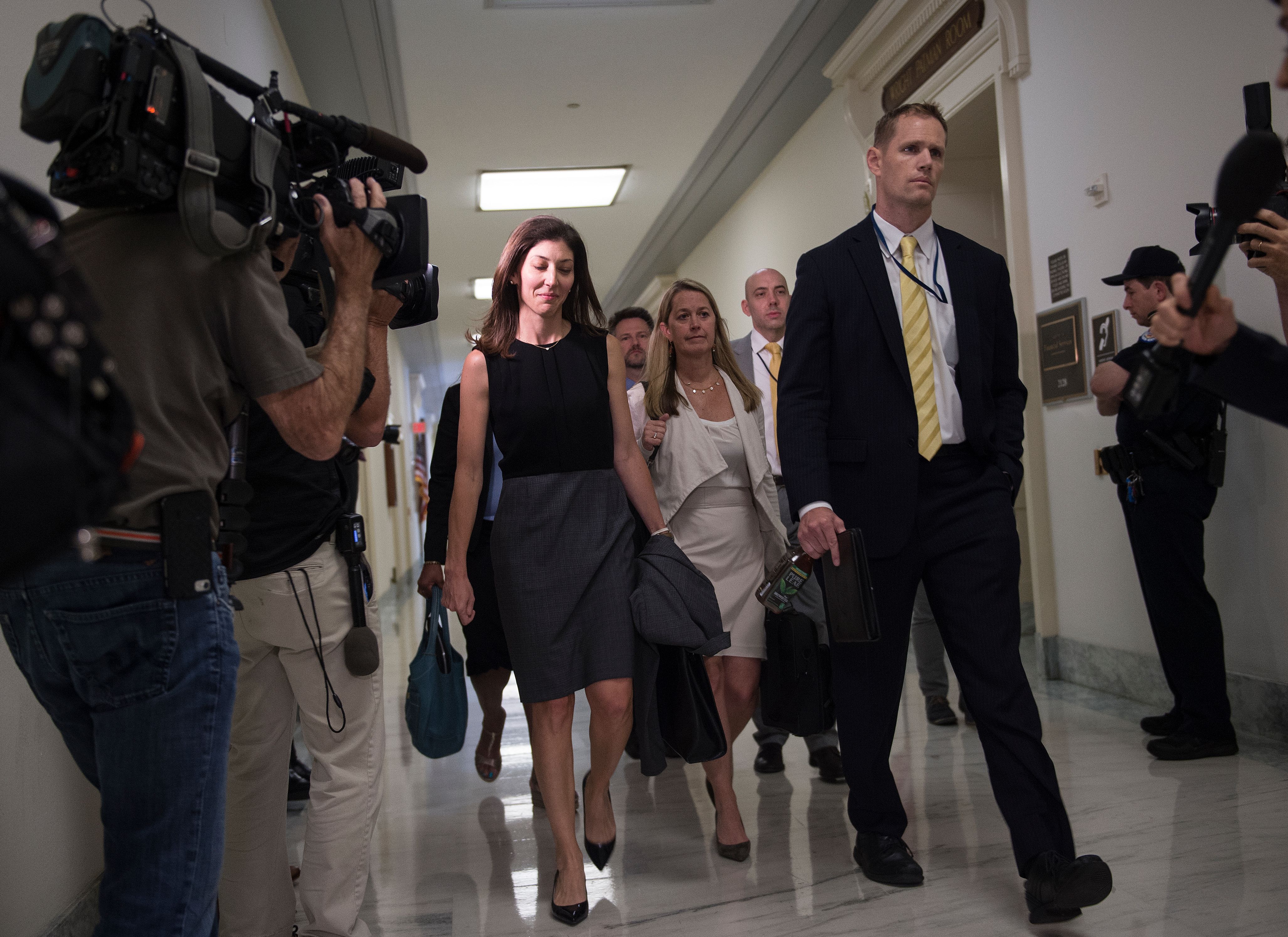 The FBI relied heavily on information from former British spy Christopher Steele. Steele alleged that the Trump campaign was engaged in a “well-developed conspiracy of cooperation” with the Kremlin to influence the 2016 election. The special counsel’s team ultimately found no evidence of a conspiracy. A report from the special counsel’s office also debunked a pernicious claim in Steele’s dossier: that former Trump lawyer Michael Cohen visited Prague in August 2016 to meet with Kremlin insiders.

Strzok worked briefly on the special counsel’s team but was kicked off of the investigation in late July 2017 after Inspector General Michael Horowitz discovered anti-Trump text messages that Strzok exchanged with then-FBI lawyer Lisa Page.

Strzok was assigned to the FBI’s human resources department until he was fired in August 2018.

According to the Associated Press, Strozk claims in his book that he had seen “more than enough” evidence by the time of his firing to “convince him that the commander in chief had fallen under the sway of America’s adversary in the Kremlin.”

Strzok’s is at least the fourth book written by someone involved in the Russia probe. Former FBI Director James Comey and former FBI Deputy Director Andrew McCabe have published books that include scathing reviews of Trump. Andrew Weissmann, a top prosecutor on the special counsel’s team, is planning to release a book in September.